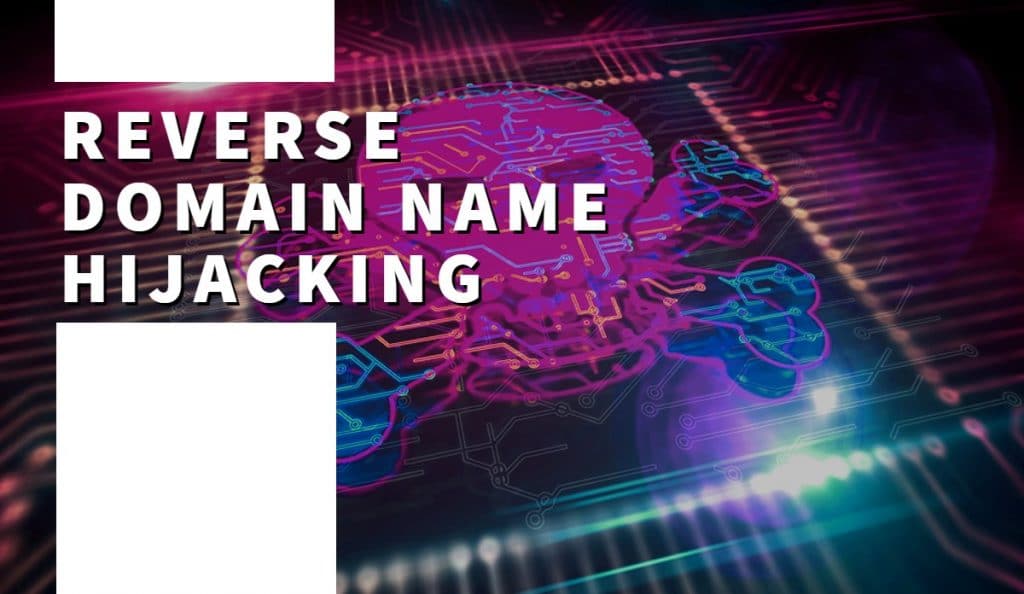 The Australian company filed a dispute against the domain name Damstra.com. Tucows owns the domain name as part of the surname portfolio that it acquired in the Mailbank.com acquisition in 2006. Tucows uses the domain name for its RealNames service that offers email addresses ending in popular surnames.

Damstra claimed that Tucows was passively holding the domain and hadn’t used it, and only registered it to resell it, even though it was obvious that it was part of Tucows’ RealNames service. It also referred to a trademark application it filed with the U.S. Patent and Trademark Office, while not disclosing that the application had been denied (and was abandoned during the proceedings.)

The panel found that Tucows has rights or legitimate interests in the domain name and did not register it in bad faith. Furthermore, if found Damstra attempted reverse domain name hijacking with the case.