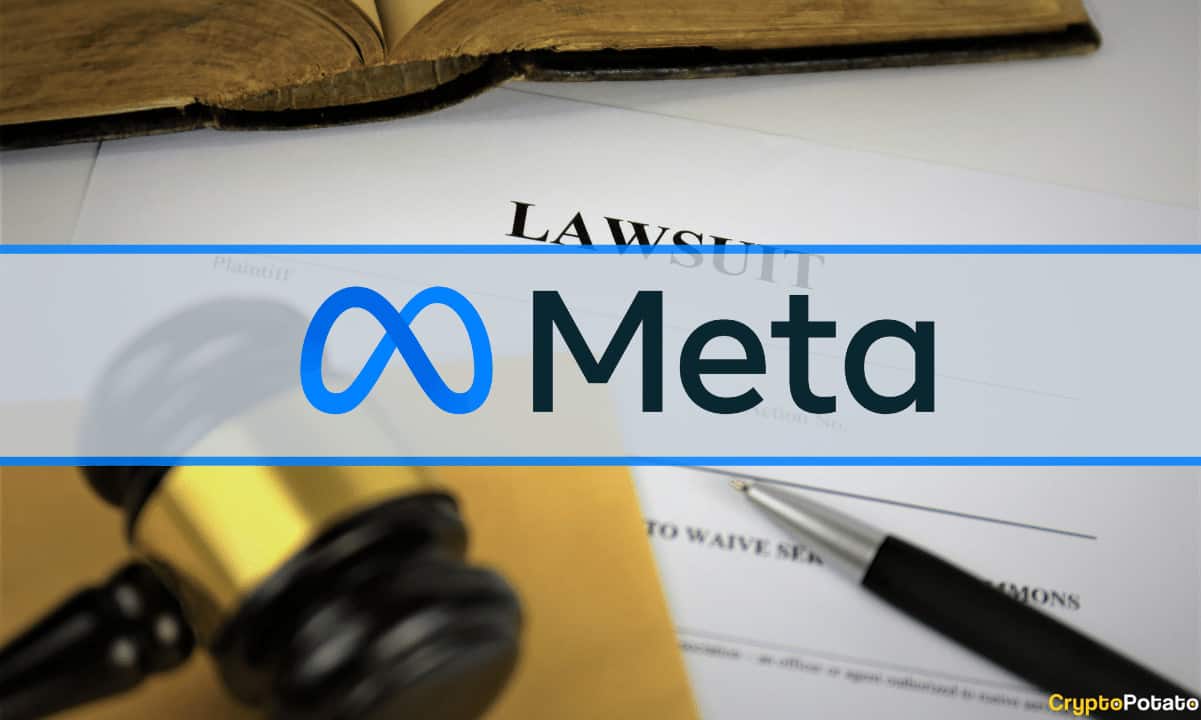 On April 29, Dfinity — a not-for-profit organization that develops the Internet Computer protocol— filed a lawsuit in California against Meta Platforms, claiming that the company was using a logo way too similar to its own to attract customers to its new centralized metaverse.

As per Dfinity, the company’s trademark is represented by an “infinity symbol,” which was registered on October 9, 2018, at the United States Patent and Trademark Office (“USPTO”).

Dfinity’s lawsuit relies on the international classifications under which the company was registered, as these collide with those of Meta. Dfinity obtained the trademark registration for providing blockchain technology services and decentralized platforms.

In addition, Dfinity noted that the color palette “is not claimed as a feature of the mark, and thus Dfinity’s ownership extends to color variations.”

Dfinity even emphasized that its logo has been used on its website since March 2017, while Meta (formerly known as Facebook) registered its logo in March 2022.

According to Dfinity, Meta is aware of the resemblance to its trademark. Yet, Meta claims its design is just “a geometric design consisting of two loops,” so it opted to continue with its applications to obtain an operating registration similar to Dfinity.

As a consequence, Dfinity is suing Meta, alleging that they have already obtained the trademark registration to offer the same services that Meta wants to provide, such as: “Design and development of computer hardware and software and software”; “Hosting of software applications of others”; and “Hosting of digital content on the internet.” This, Dfinity argues, might lead to confusion among potential users of its services.

Dfinity says in its lawsuit that Meta would be “knowingly” infringing the law by using a previously registered IP without any authorization. The ICP developers believed such conduct has caused Dfinity to “lose or will lose revenue.”

Meta’s Past Could Harm Dfinity’s Future

Another of the lawsuit’s key points is that Dfinity wants nothing to do with Facebook’s awful reputation. Facebook, now Meta, is associated with data breaches, unauthorized trade of information and other scandals for which they have faced several lawsuits.

According to Dfinity, this would cause “serious reputational harm to Infinity,” which could be crucial for the future of the Internet Computer Protocol, especially considering that Meta is focusing on a centralized platform.

Meta has not shared any comments regarding the lawsuit.

ENS Is Available on Changelly