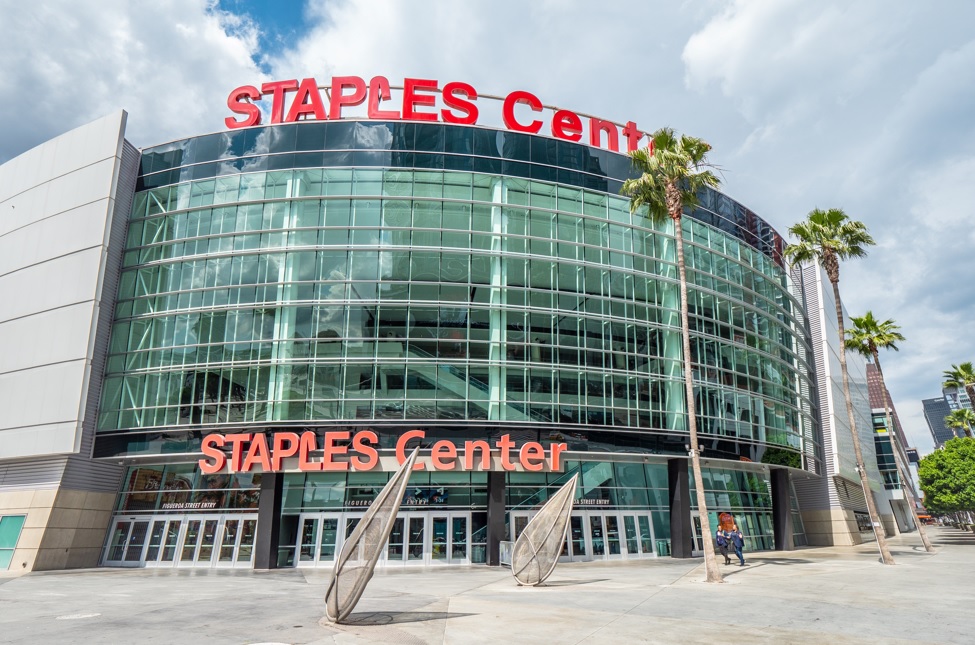 Staples had previously paid $120 million to secure naming rights of the Arena in 1999, according to Financial Times

Award-winning entertainment venue Staples Center, which lies in the ownership and management of entertainment company Anschutz Entertainment Group, AEG, will be renamed ‘Crypto.com Arena,’ according to a post on the arena’s website. Though specifics were not revealed, people in know claim the deal is worth $700 million and will run for 20 years.

The multi-purpose arena, which plays host to professional sports teams including The Los Angeles Lakers, Clippers, Sparks, and ice hockey’s Kings, will be unveiled with its new name on Christmas Day with the LA Lakers hosting the Brooklyn Nets. The idea is to entirely phase out the physical Staples branding by June 2022.

Crypto.com’s chief executive Kris Marszalek applauded the partnership as one that people would look back to in the next few years and agree that it marked the entry of cryptocurrencies into the mainstream.

“We’re very excited about partnering with AEG and investing long term in this city, starting with Crypto.com Arena in the heart of downtown, and using our platform in new and creative ways so that cryptocurrency can power the future of world class sports, entertainment and technology for fans in LA and around the world,” he added.

Further, Marszalek said the deal would not involve crypto, clarifying that it would instead be a straight cash deal. The executive also commented that even though people would find it difficult to adapt to the new name, they should expect to see positive change over time.

On his part, AEG Chief Revenue Officer Todd Goldstein extolled the partnership as one that represented the coming together of a significant entity in the entertainment industry and a rapidly growing crypto platform.

“It marks an exciting new chapter in the history of our company and our respective industries, and we couldn’t be more thrilled to have such a visionary partner like Crypto.com supporting our global fan base and local community.”

This deal marks the second time a crypto exchange is collaborating with an NBA franchise entity. In March, Bahamian-based cryptocurrency exchange FTX reached a 19-year $135 million deal with Miami Heat to rename its home venue to FTX Arena.

Since the 20,000-seat entertainment venue opened in 1999, its naming rights have remained under office retail company Staples Inc. Staples had paid an initial $120 million for the deal though halfway through the agreement, it added an undisclosed sum to retain the rights.