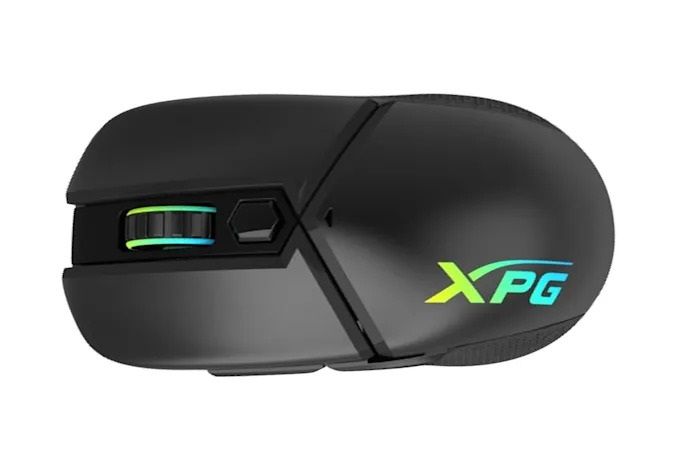 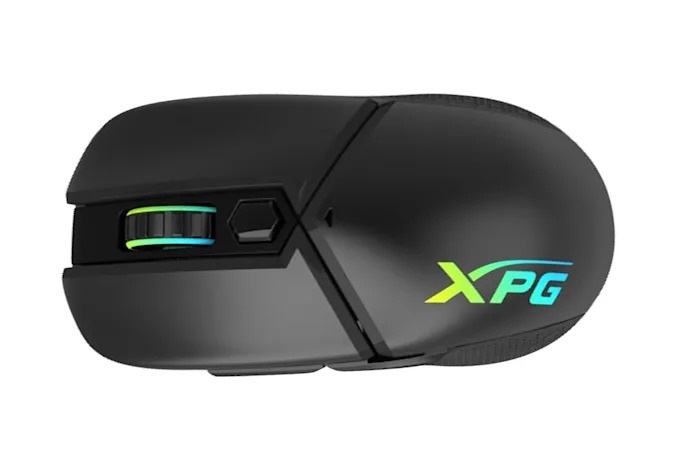 Gaming peripherals company XPG has unveiled an eccentric solution to one of the oldest challenges in PC gaming: transporting games outside the confines of the home.

As reported by Digital Trends, the company is taking the humble gaming mouse and transforming it into a portable solid state drive. The result of this experiment is a device called the XPG Vault.

The new mouse is expected to be showcased at CES 2022, which is set to take place in early January. It's described as a wired USB-C mouse that gives you “your gaming library in the palm of your hand”, and the current prototype has a capacity of 1TB.

Waiting on the specs

For as long as PC gaming has existed, taking games on the move has been a pain, mostly because games take time to install and set-up. People used to take entire computers with them to LAN parties and sleepovers.

Later came portable storage units, but the challenge of data transfer speeds, as well as cost, remained insurmountable for many. Some companies are now experimenting with streaming games over cloud services.

The XPG Vault offers an alternative avenue to getting around this classic problem.

Other than the capacity, little else is known about the device. The mouse looks nothing out of the ordinary, with a black matte finish and a colored mouse wheel. We don’t know the technical specifications of the devices, such as DPI, but a wireless version will also reportedly come to market, operating both on proprietary 2.4 GHz connectivity, as well as Bluetooth.

XPG will also launch other products at CES, which should make it to market next year, including PCIe 5.0 SSDs and DDR5 DRAM. There’s also the XPG Cybercore power supply unit, and the XPG Battlecruiser Pro tower PC chassis.

Nium Launches First Global Platform For Crypto-as-a-Service And Extends its Banking-as-a-Service Solution To The U.S.

Some companies use number-word domains, but be cautious