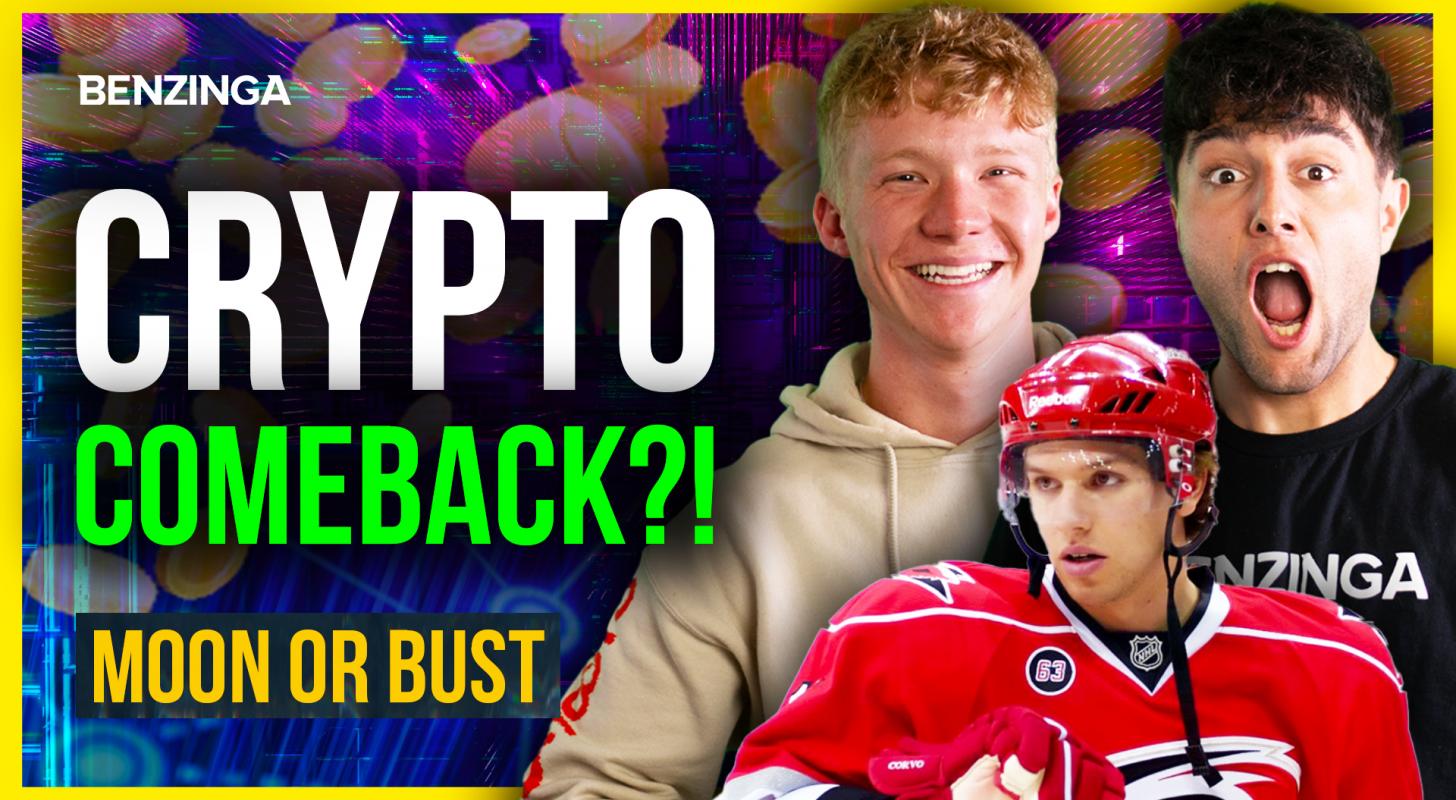 After owning some Bitcoin (CRYPTO: BTC), former NHL player Zach Boychuk said he quickly became addicted to the cryptocurrency market. This led to investing in several altcoins and ultimately the  launch of his own cryptocurrency, Boychuk told the hosts of Benzinga’s “Moon or Bust” show.

Getting Involved in Crypto: Boychuk received some Bitcoin from his dad and also saw people talking about cryptocurrency on social media.

Despite having a financial advisor that told him to stay away from crypto, Boychuk said he began investing in the altcoin space over the last three weeks.

“I’m big on Ethereum [and] have lot more Ethereum than Bitcoin,” Boychuk said.

When asked one of the most common questions in crypto —  which one will be higher in the future? — Boychuk sees Ethereum (CRYPTO: ETH) as being worth more than Bitcoin.

One of Boychuk’s early wins was Baby Doge Coin, which he invested in early.

Bitcoin And Trust Are Equally Unavoidable