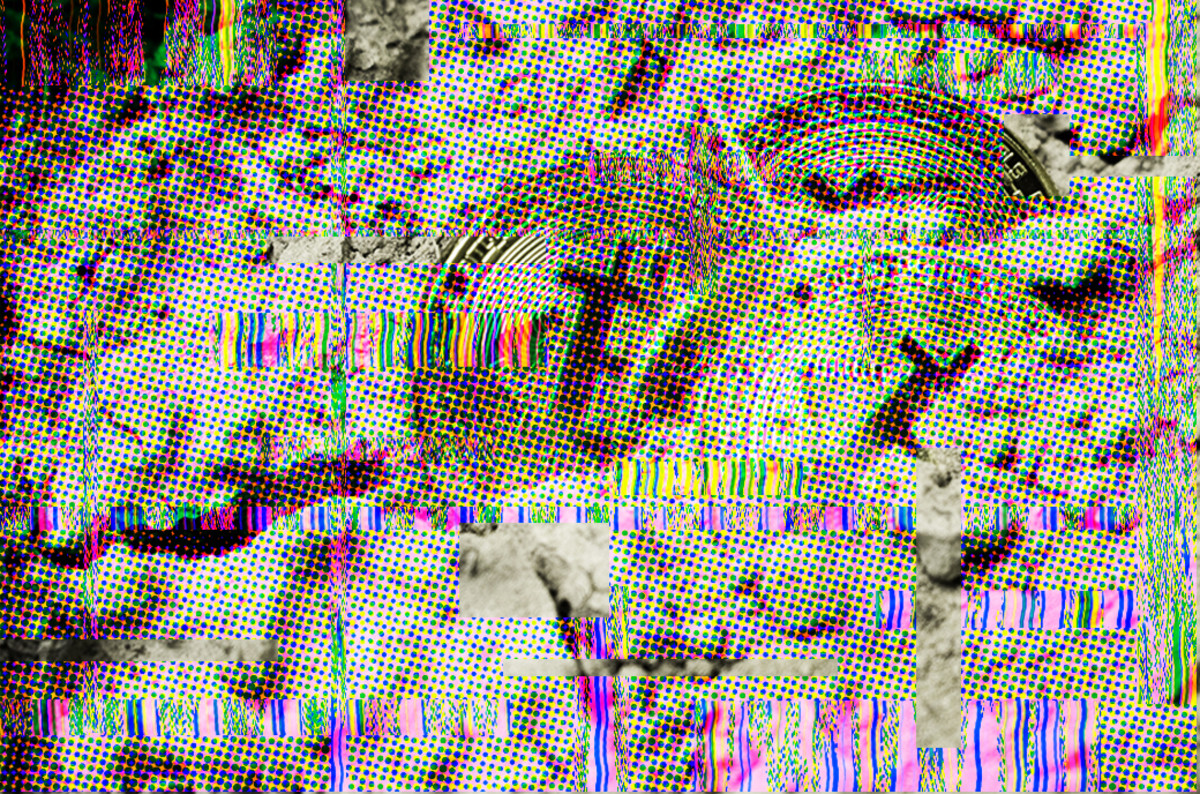 The company quickly powered down part of its data center to provide needed relief to Nebraska’s energy grid.

“Our thoughts are with the families in the impacted regions of Nebraska, and we are glad we are able to do our part to support the repair efforts underway in the state so that power is restored as soon as possible,” Compute North CEO Dave Perrill said in a statement sent to Bitcoin Magazine.

Compute North said it took the company 10 minutes to scale down its operations and provide relief for the stressed NPPD power grid. The company leverages NPPD’s power at its 100 MW Kearney facility and works closely with the power district to ensure efficiency and facilitate curtailment when needed.

​​“The storm that came through Wednesday was very intense and caused significant damage to the electric system,” said NPPD’s general manager of retail services, Pat Hanrahan, in a statement. “Having customers like Compute North who are willing to assist us during these times is extremely valuable…[and] a great example of the type of collaboration that benefits our grid operations and local community.”

Although bitcoin mining is often criticized for its high energy usage, the industry is uniquely positioned to balance demand and supply of power grids, as ASIC rigs can be turned on or off rather rapidly with the correct infrastructure.

“Compute North’s TIER 0™ data center design creates the ability to throttle power at each facility as required and to dynamically manage power usage,” said Dave Perrill, CEO of Compute North, adding that the technology aids in cost management, renewable energy adoption, and the improvement of grid stability and resiliency.

Most companies want to be greener, but are failing to do so