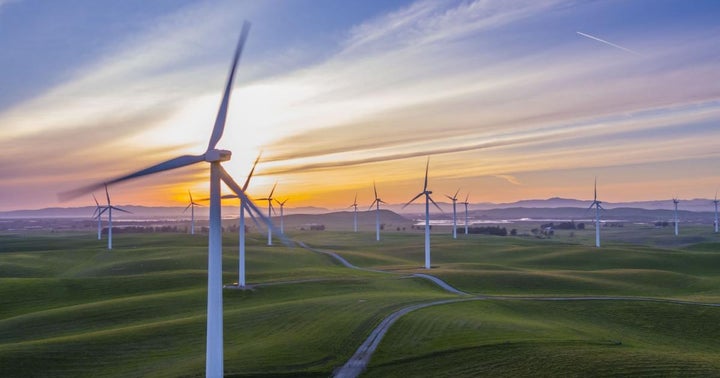 In the previous article on bitcoin mining, we already discussed many aspects of energy consumption by the industry. We also compared the usage with other sectors and energy consumers from around the globe based on the most recent data.

This article will focus on the future of energy usage in crypto mining and how it can contribute to the global transition toward sustainable energy usage.

What Are Green Energy And Renewable Energy?

The terms Green energy and Renewable energy are often used interchangeably despite having some technical differences.

Green energy is a part of renewable energy originating from sources that have the highest environment-friendly potentials.

The following illustration by the U.S. Environmental Protection Agency shows green energy as a subset of renewable energy sources. 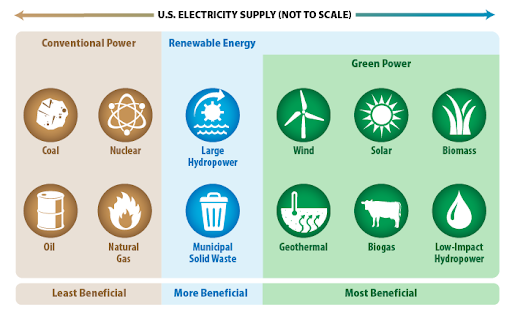 Advantages Of Green Or Renewable Energy From Bitcoin Miners’ Perspective

NFT Airdrop: The Most Exciting Ones You Should Know