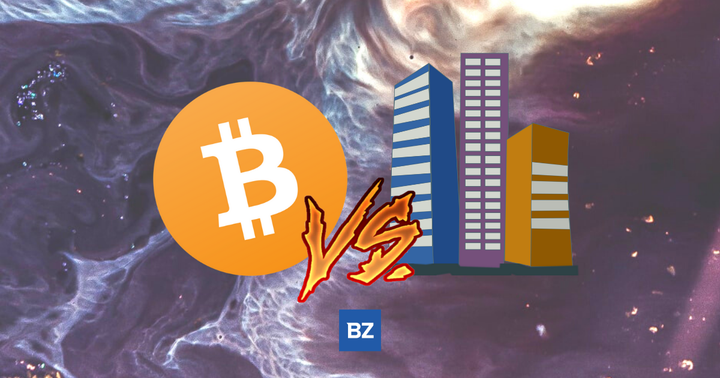 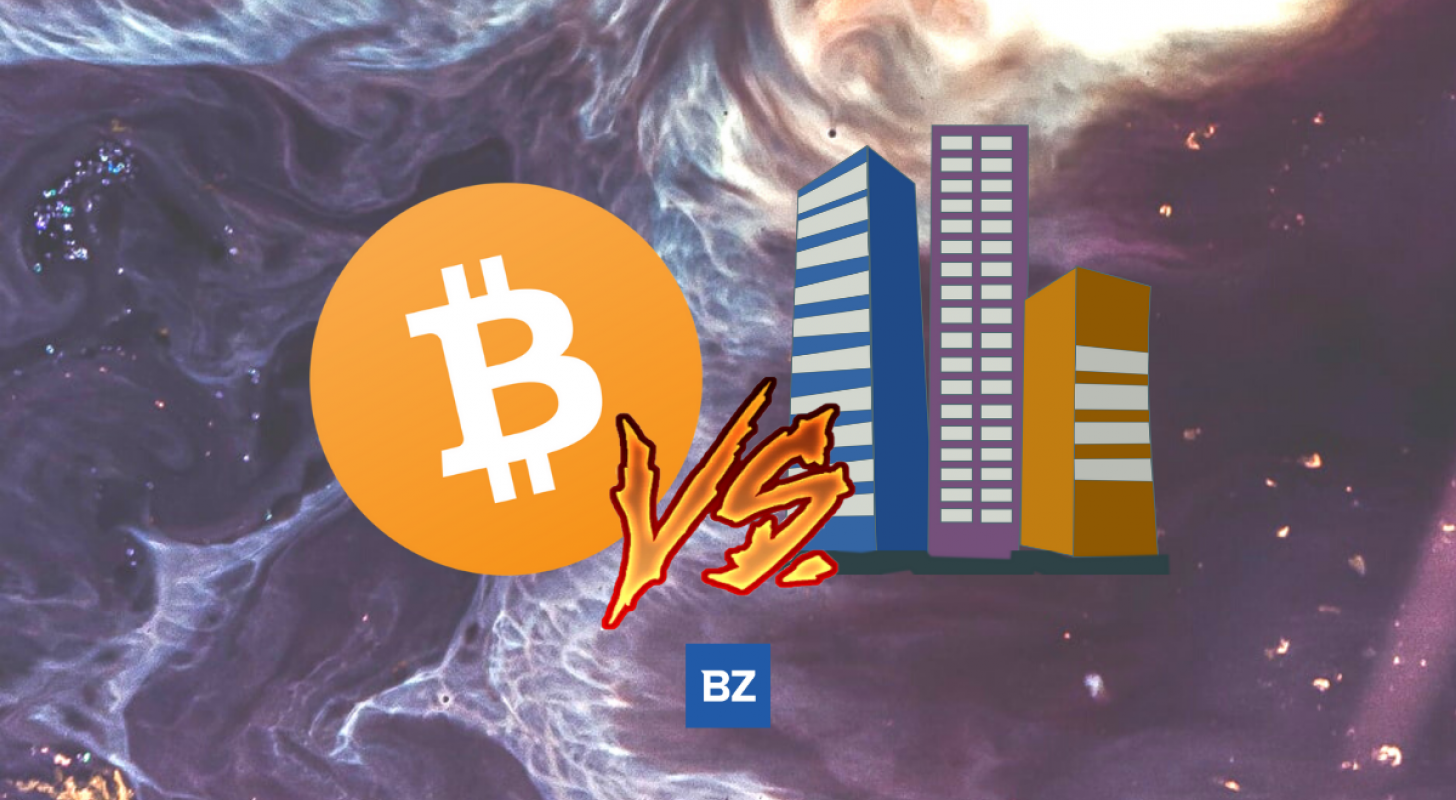 If you want to see your money grow, especially without having to struggle for every single penny, the straight way is to invest it in a proper area. With a bit of hard work, research, networking, and luck, many investors manage to have a lucrative, diversified investment portfolio.

Those who are new to investing or are looking to branch out a bit from their usual methods might be confused about which field to go for. While there are the usual traditional options such as stocks and real estate, investors in modern times also have other options like Bitcoin and other crypto-currencies.

With the uncertainty arising from major technological changes and especially the coronavirus pandemic, investors are now placing a lot of importance on mitigating risks. However, risk is the name of the game in investing; the higher the stakes, the more you stand to gain. Many investors are also of the opinion that we have to keep moving forward in order to stay ahead. So, the risk of Bitcoin might be worth considering but you should explore a lot more before stepping in.

Of course, investors might choose to diversify their assets between Bitcoin, real estate, and several other areas. They still have to choose what to focus on. Plus, some investors may want to begin with or branch out in one area to start with.

Which One to Choose: Bitcoin vs. Real Estate

When we look at the history of investment in the United States, it’s evident that real estate has provided one of the top ways of safeguarding and making money. In fact, this is mostly true for the rest of the world as well.

There was a major downward trend in the value of real estate following the housing market crash in America in 2008. After that, however, we’ve mostly seen the market growing consistently every single year.

On the other hand, we have Bitcoin as a hyped up asset class that’s seen many ups and downs. Bitcoin might be quite volatile but it certainly gained the attention of both institutional and individual investors from all over the globe.

Before we discuss which kind of investment is the better one, it might be a good idea to get into the details of Bitcoin. Since it’s the newer asset, you should be clear about what it entails:

Bitcoin was created back in 2009 by someone named ‘Satoshi Nakamoto’. This might be a person or even a group, though the exact identity still remains a mystery. Some people have laid claim to the identity of Satoshi Nakamoto, but they’ve been unable to provide hard evidence to support their statements.

In any case, Bitcoin is one of the most known forms of digital cryptocurrency. It’s currently used for purchasing goods and services online, provided that both parties are willing and able to do so. Smaller units, around 0.00000001 of one Bitcoin, are called satoshis.

Bitcoins are not like conventional currency; they don’t have a backing of gold at any bank. They’re actually created by users through ‘mining’, which means that a person solves some complex math-based puzzles. The earned Bitcoins are then stored inside a digital wallet on a smartphone, computer, or the cloud.

Where Can You Buy Bitcoin?

While the investment options for real estate are pretty well-known–you can buy rentals, flip a property, go for REITs, etc.–not every investor might be aware of how to get Bitcoin today. While ‘mining’ was the way to get the original Bitcoins, you can now buy and sell them using centralized Bitcoin exchanges like Coinbase, Bitstamp, Binance, Kraken, etc. You can also purchase the cryptocurrency from a special ATM or go for peer-to-peer exchanges on certain websites. Most investors create accounts on an exchange and start with Bitcoin transactions on such platforms.

Below are some of the defining characteristics of the cryptocurrency:

The above characteristics of Bitcoin have their advantages and disadvantages. However, we’re here to debate and possibly answer the question of …

Most companies want to be greener, but are failing to do so