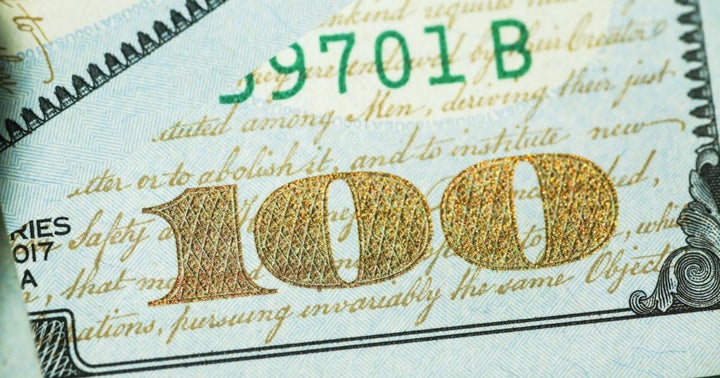 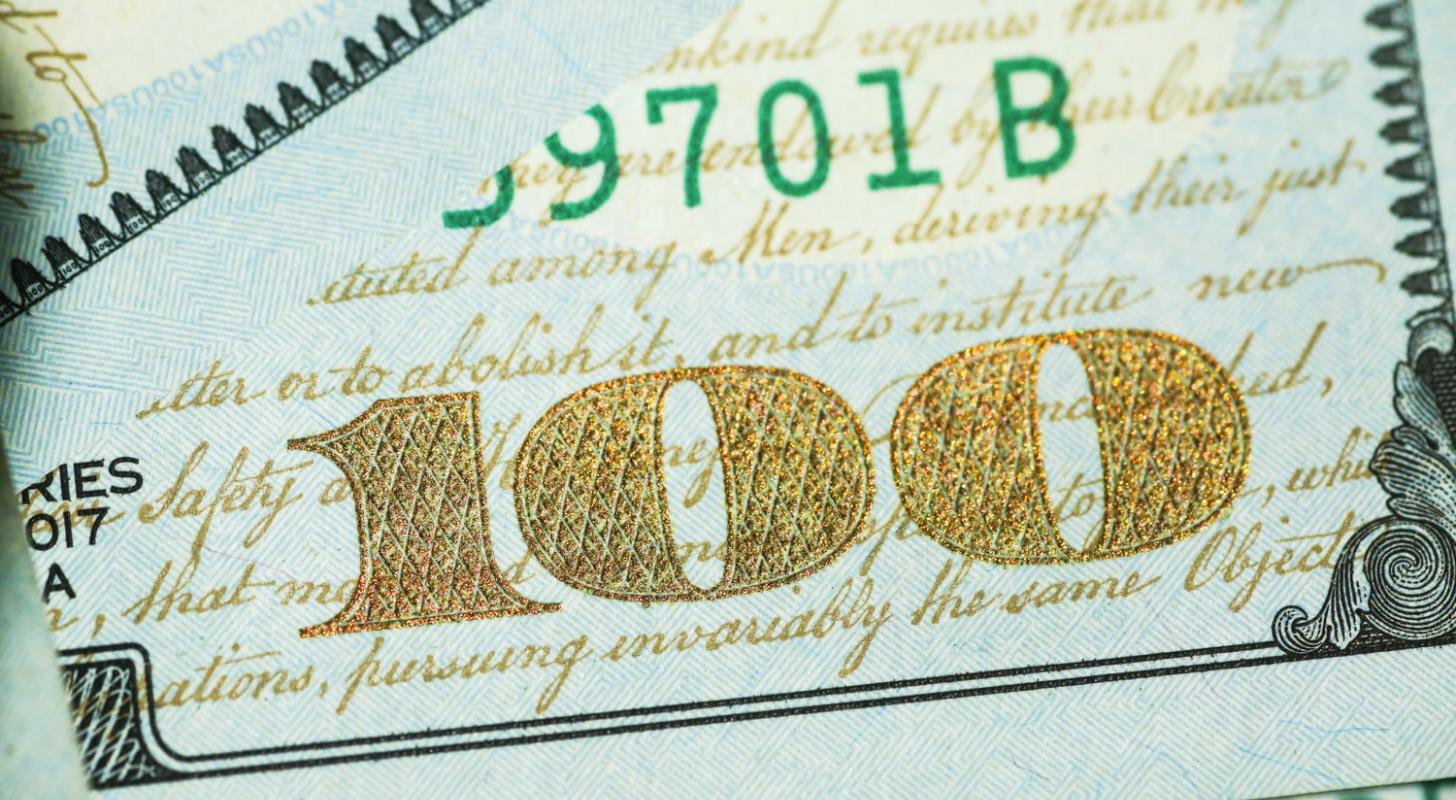 The crypto community — but most of all, the Bitcoin (CRYPTO: BTC) community — is pointing out the disastrous consequences of the Richard Nixon administration's decision to take the dollar off of the gold standard in 1971, exactly 50 years ago.

What Happened: The Bitcoin community caused the #wtfhappenedin1971 hashtag to go viral on Twitter Inc.(NYSE: TWTR) to attract public attention to the damage that fiat money has done to the world's economy.

A website dedicated to sharing data of the event created by the United States cryptocurrency exchange River Financial illustrates how the economy changed with the transition to fiat.

Fiat money is a government-issued currency that is not backed by a physical commodity — just like the dollar was backed by gold until 1971 — deriving derives from the Latin word fiat, meaning "let it be done" — in the sense of an order, decree or resolution.

What It Means: In monetary economics, it is an intrinsically valueless object or record that is accepted widely as a means of payment.

Data released by the economic policy institute clearly shows that since 1971, the United …