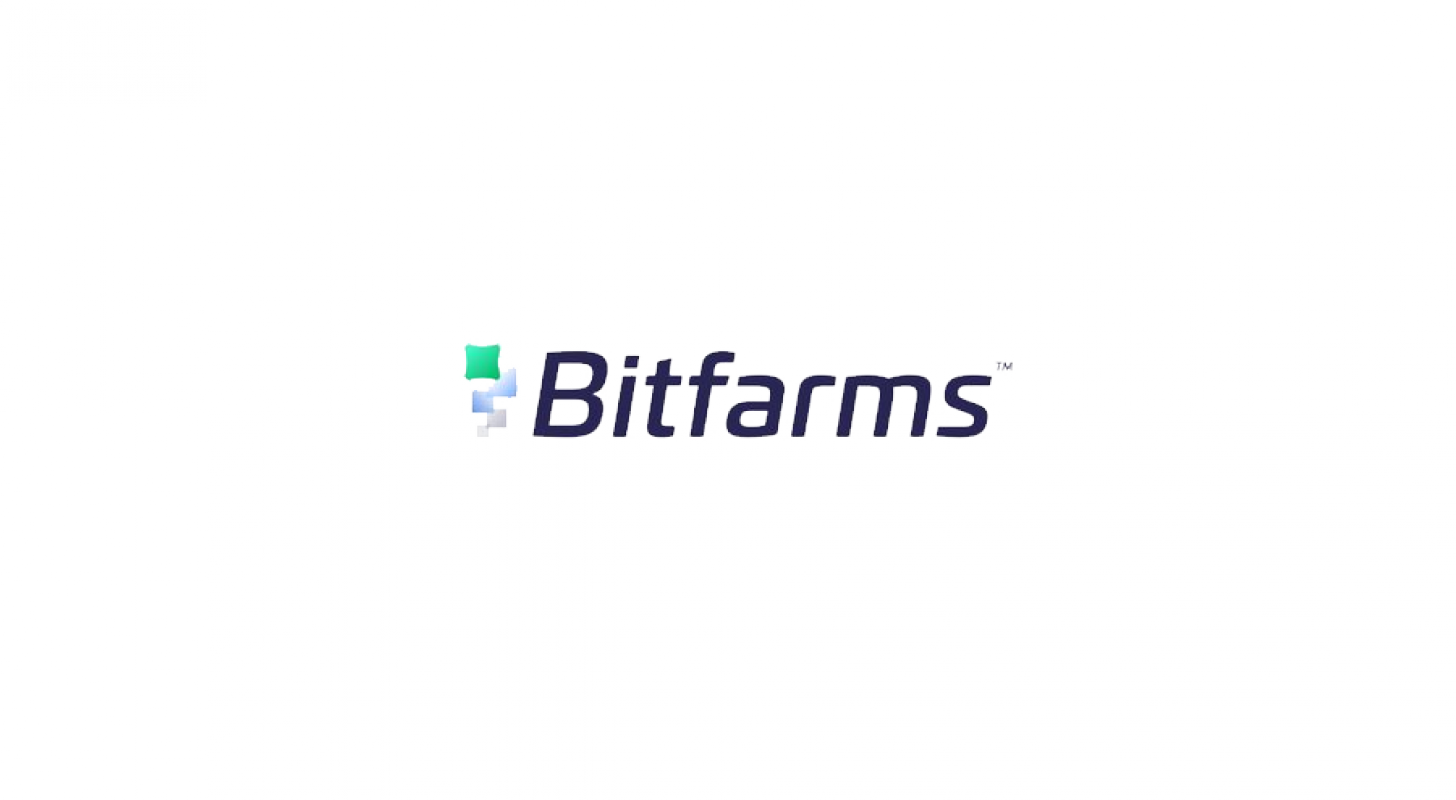 The debate continues over whether bitcoin mining is wreaking havoc on the environment or whether it's just an overwrought criticism that makes for good headlines. Bitfarms Ltd. (TSXV: BITF, OTC: BFARF) , the largest publicly traded bitcoin mining company using greater than 99% renewable electricity, is surprisingly leaning heavily toward the latter end of the debate.

A recent Cambridge University analysis concluded Bitcoin consumes more energy in a year than Argentina. That same analysis suggested that if Bitcoin were a country, it would be in the top 30 energy-consuming countries in the world.

“Comparing Bitcoin to countries and ranking them does a great job of making people feel it's not only one of the leading sources of emissions already but is truly an outsized problem compared to the nearly 200 countries on the planet,” Bitfarms Chief Mining Officer Ben Gagnon said. “Bitcoin has barely been around for 12 years. The data on emissions relating to climate change is measured cumulatively and goes back 270 years to 1750. That's 21 times longer than Bitcoin has existed.

ANKR Is Available on Changelly