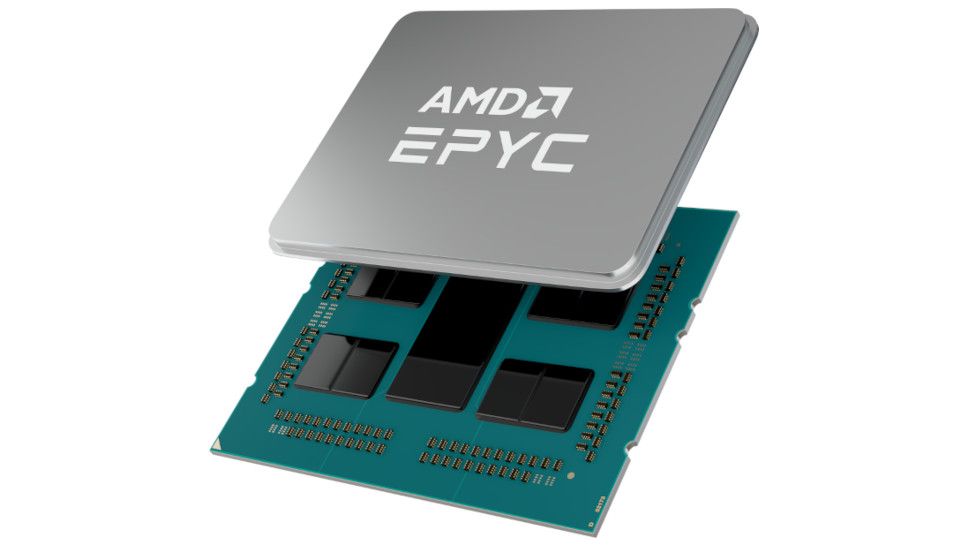 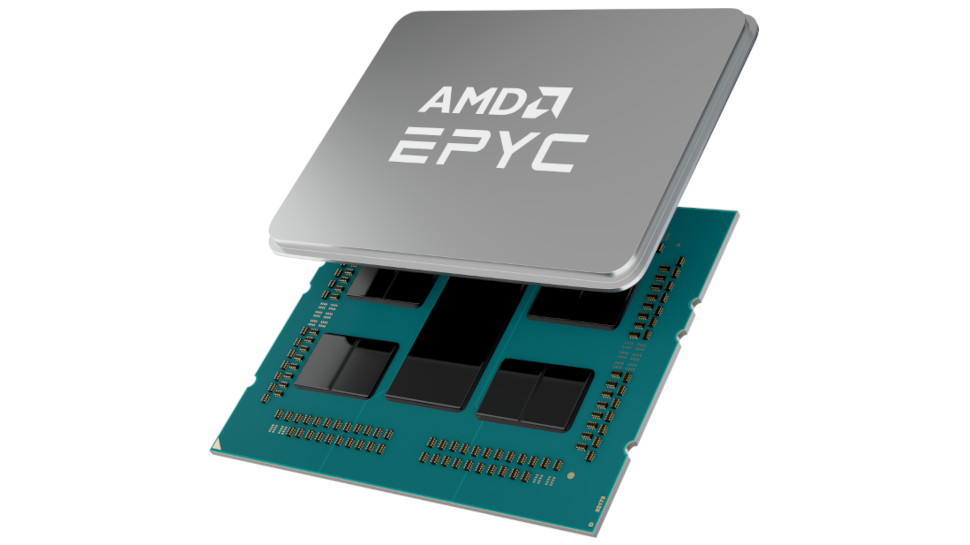 AMD has revealed its fourth-generation EPYC server CPUs are on track to launch later this year as planned, despite supply chain disruptions.

Su also confirmed that AMD’s Bergamo CPUs, a cloud-optimized offshoot based on slightly different architecture, will follow in 2023.

“Demand for our product is very strong, and we look forward to another year of significant growth and share gains as we ramp our current products and launch our next wave of Zen 4 CPUs. We have also made significant investments to secure the capacity needed to support our growth in 2022 and beyond,” said Su.

AMD unveiled the latest roadmap for its fourth-generation EPYC chips back in November, promising a massive performance uplift across a broad range of workloads, from enterprise to HPC and cloud.

The top-tier Genoa SKUs will have up to 96 Zen 4 cores, and support next generation DDR5 and PCIe 5.0 memory and I/O technologies. Su says Genoa will offer 2x the density, 2x the power efficiency and 1.2x the performance available with current-generation EPYC CPUs, courtesy of TSMC’s 5nm process.

> AMD is raising the price of its EPYC CPUs

Meanwhile, the most powerful Bergamo chips will feature a whopping 128 cores based on the slightly different Zen 4c architecture, built specifically for cloud workloads that benefit from maximum thread density. AMD says these chips will deliver “breakthrough performance and power efficiency”.

Although Intel Xeon still rules the roost, AMD has made rapid gains in recent years and currently holds roughly 16% of the server market, courtesy of its superior core count. With Genoa and Bergamo, the company will hope to carry this momentum forward, capitalizing on setbacks at Intel.

“When introduced, we expect Genoa will be the world’s highest performance processor for general purpose computing,” said Su.

Zero Trust technology is more important than ever