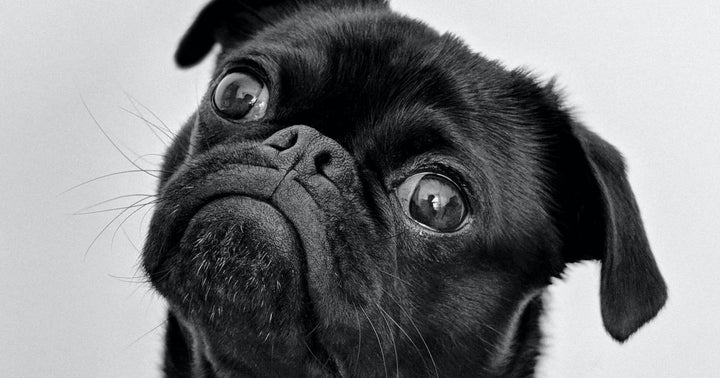 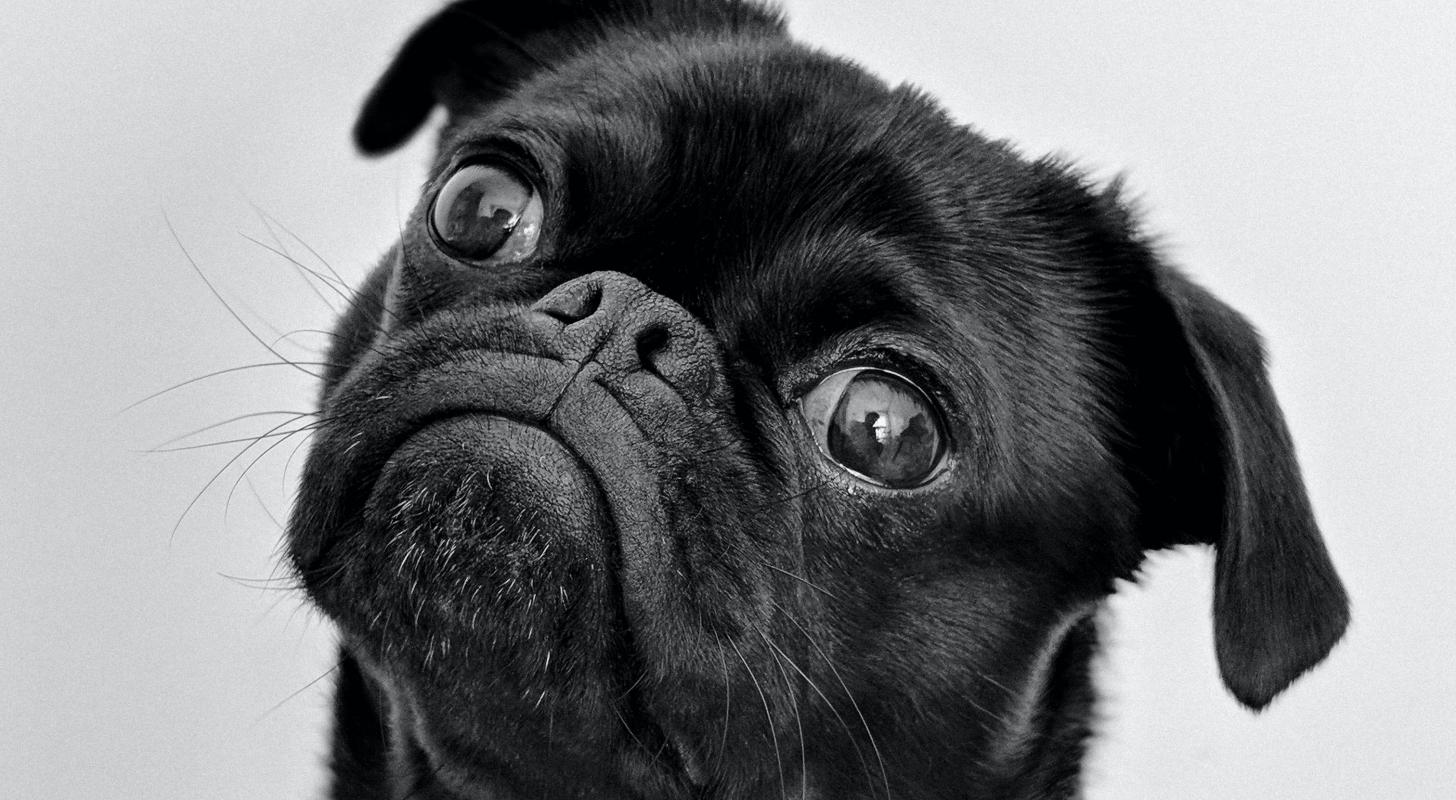 Here are some events that dominated the cryptocurrency market this week:

Bitcoin Mining Boom: On Tuesday, Hive Technologies Ltd (NASDAQ: HIVE) reported a 466% year-on-year increase in its first-quarter mining revenue, which came in at $37.2 million. Net income was reported at $18.6 million in the period.

Riot Blockchain produced 406 BTC in September, a four-fold increase compared to a similar period a year ago when it produced 91 BTC.

Riot’s growth indicates the rapid growth of the BTC mining industry amid the rising popularity of cryptocurrencies.

Ethereum’s Butterfly Effect Origins: Vitalik Buterin, the co-creator of ETH, revealed on his blog that a small change made to the Activision Blizzard, Inc (NASDAQ: ATVI) title “World of Warcraft” made him disappointed with centralized services and spurred his interest in cryptocurrency and BTC.

“I happily played World of Warcraft during 2007-2010, but one day Blizzard removed …

Convert Your Digital Arts into NFTs & Trade Them