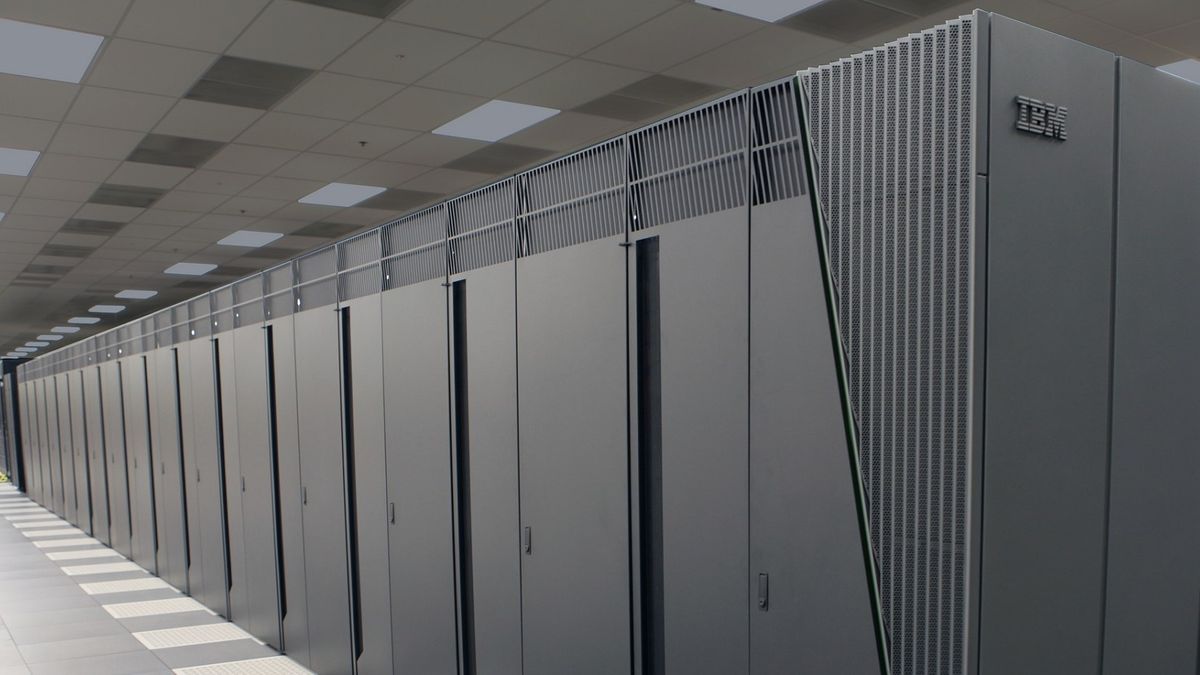 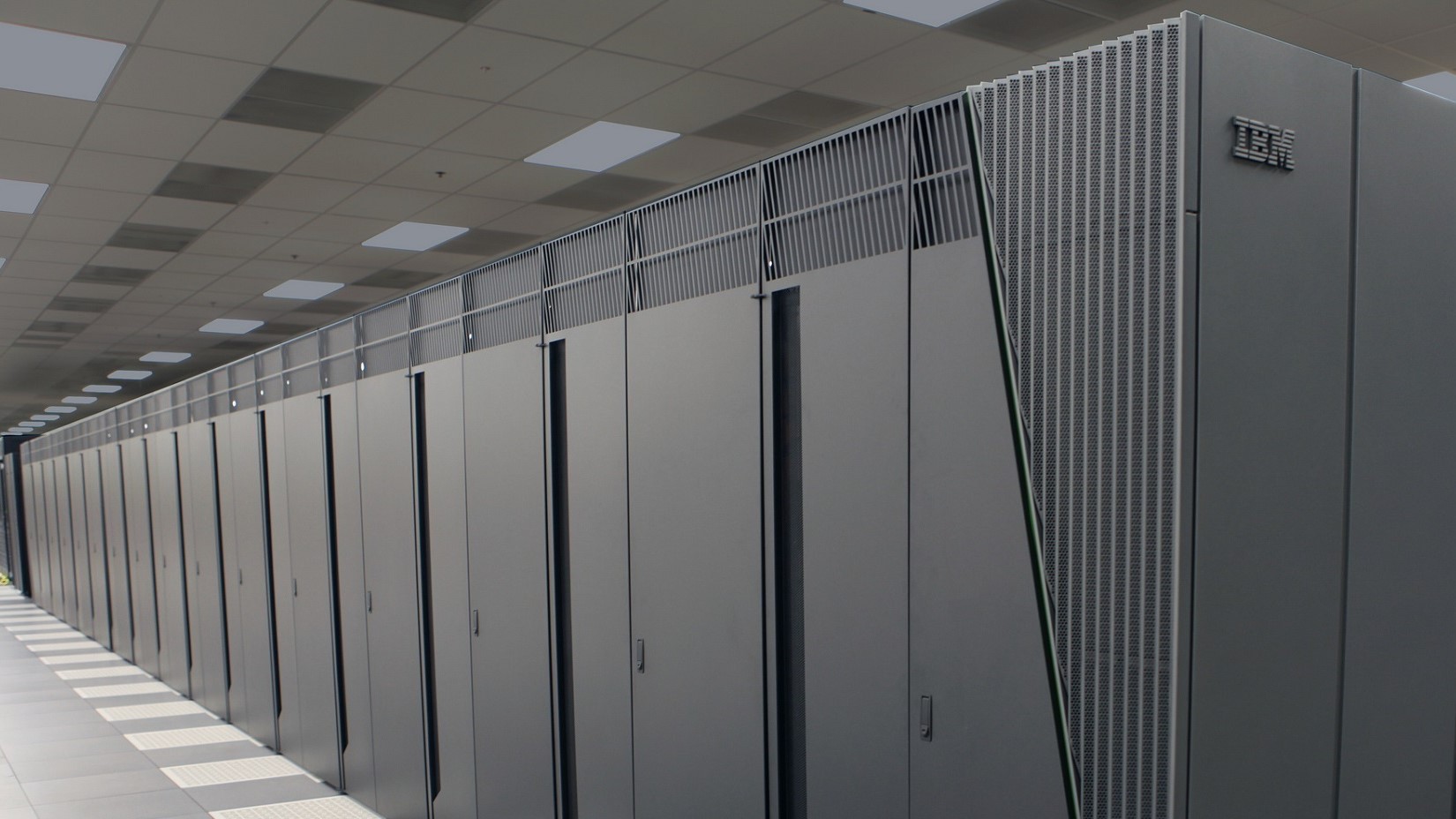 A new model of IBM’s Z Series mainframes is set to arrive later this year, the company has confirmed.

CEO and IBM Chairman Arvind Krishna highlighted that the current Z Series mainframe has been the company’s most successful, but after 11 quarters on sale it is due to be replaced.

Krishna confirmed that the arrival of Big Blue’s next-generation mainframe is now set to be late in the first half – or early in the second half – of 2022.

It is reported that the upcoming successor to the z15 – likely to be called the z16 – will run a new ‘Telum’ chip manufactured by Samsung. Built on a seven nanometre process, the Telum chip should pack 22.5 billion transistors, allowing it to meet clients’ demands.

Krishna said that users of IBM’s Z Series mainframes are, “eager to leverage hybrid cloud and artificial intelligence to move their business forward.”

With many leaving the office, and others leaving the industry altogether as a result of the pandemic, Krishna indicated that automation could be crucial when moving forward.

> New IBM chip will open up AI opportunities for businesses

Elsewhere, IBM CFO James Kavanaugh highlighted the company’s 6.5% per cent growth in revenue compared with the previous year to hit $16.7 billion, with total revenue for 2021 sat at $57.35 billion.

Kavanaugh added he hoped the next Z Series mainframe will boost sales further, with numbers dwindling for the soon-to-be-replaced z15, which has been on sale for almost three years.

Here’s what sold on NameJet and SnapNames last month