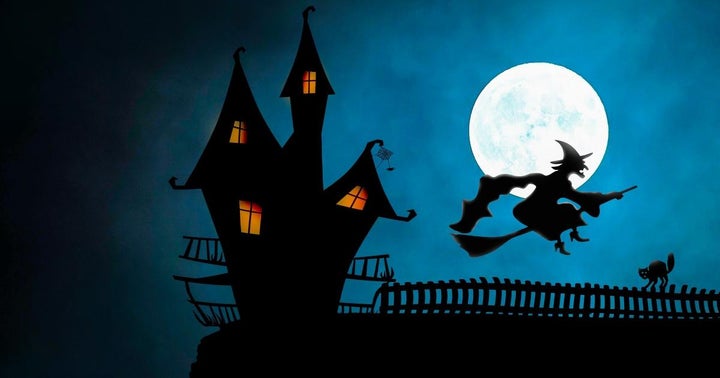 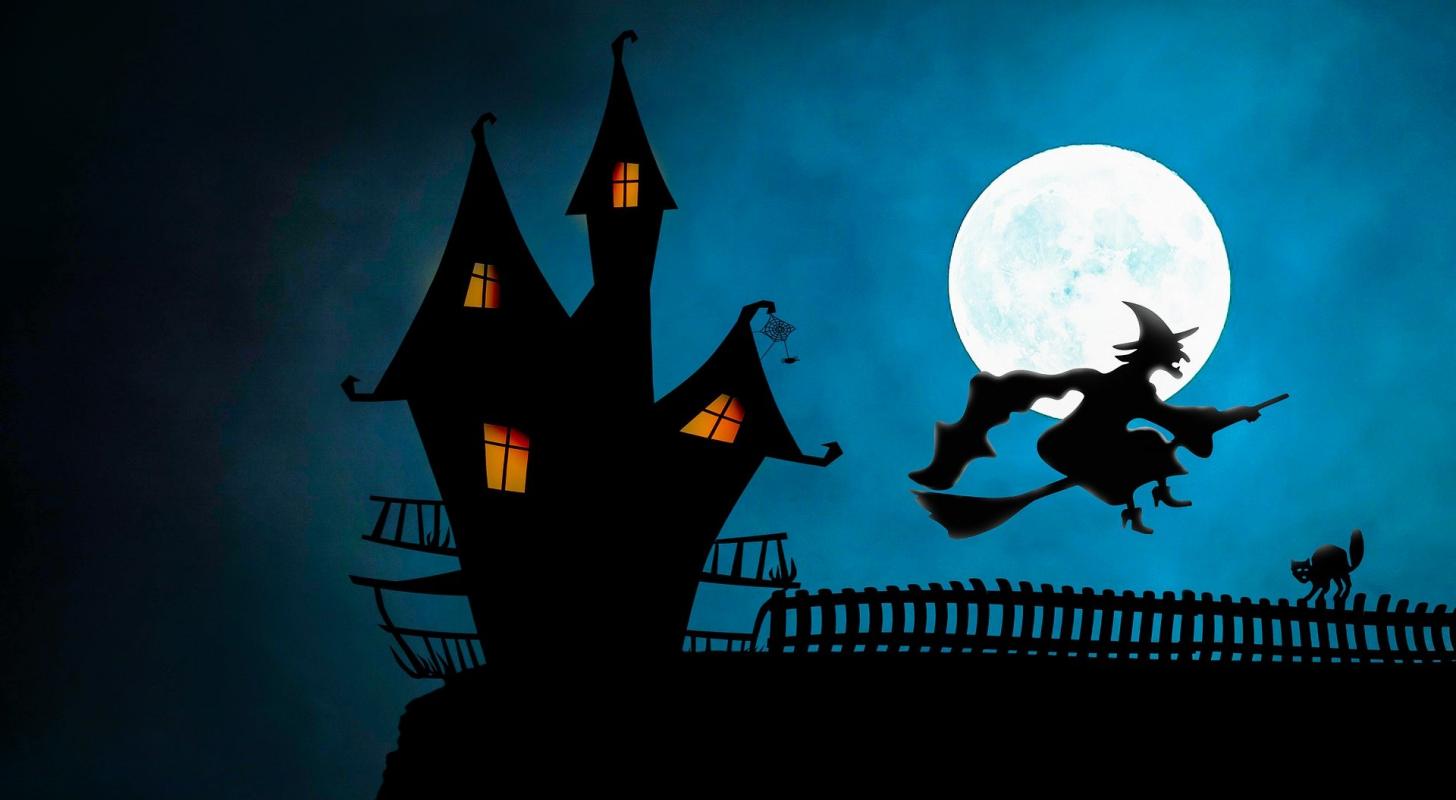 The show also takes a look at potential NFTs projects to keep on watch. A recent segment featured projects with a Halloween look to them, which could see stronger momentum around the holiday.

Here are 11 NFT projects mentioned on “The Roadmap.”

Spookies: An August project called Spookies features ghosts and was a less expensive project than some of …

Tachyum unveils a monster processor that does everything

Why Parachains Will Deliver The Real Decentralized Web