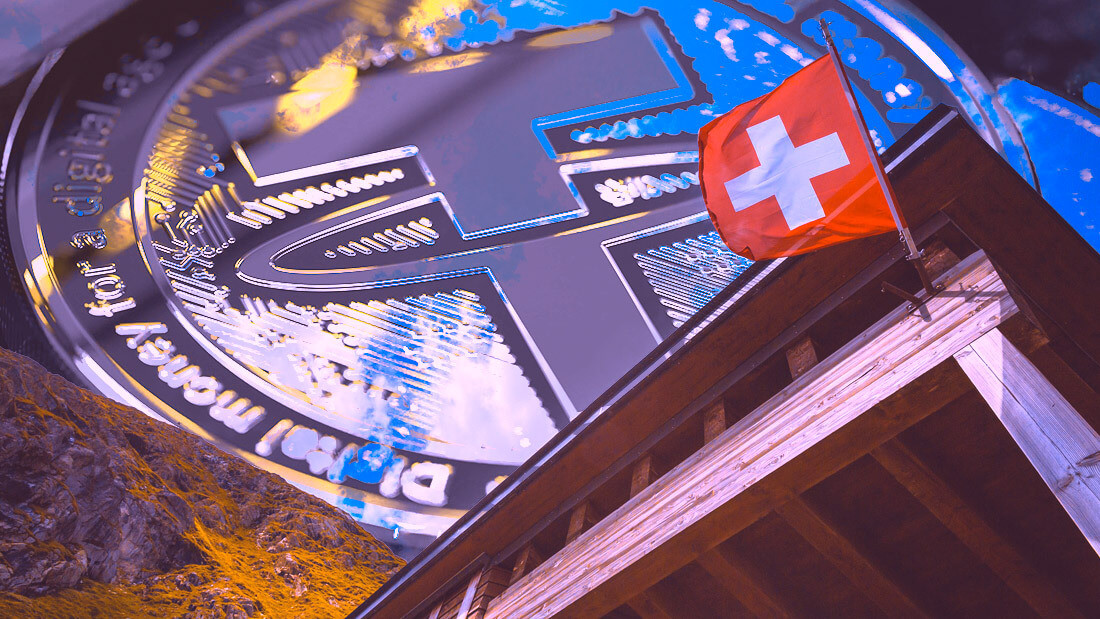 Collaboration with Tether is about to help Lugano transform itself into Europe’s crypto capital.

The issuer of the largest stablecoin on the market announced the partnership on Twitter, revealing it has a special “Plan B” for Switzerland’s ninth-largest city.

According to Tether’s Twitter announcement, the stablecoin issuer is looking to help revolutionize the financial sector in the city, which has already become known for its crypto and blockchain fancy.

#bitcoin and stablecoins are revolutionizing the financial sector. #tether and The City of Lugano

@luganomycity are teaming up to transform Lugano into the European #bitcoin capital.

It remains unclear how exactly Tether is planning to do so, but more details are expected to be revealed on March 3, as the announcement included an invitation for an event titled “Lugano’s Plan B”–alluding that Bitcoin could be playing a central role in the vision.

The announced speakers–Lugano’s Mayor Michele Foletti and Tether CTO Paolo Ardoino are expected to discuss the intricacies of this intriguing and, thus far, mysterious collaboration.

We at @Tether_to and the Administration of the City of Lugano

have been tirelessly working together to prepare Lugano's Plan ₿!

3rd March 2022 , I'll join @MicheleLugano (mayor) in a live conference, to disclose the plan!
100% #crypto will relocate to Lugano

Earlier in November, the Swiss city with a population of 69,000 declared its ambition to mold itself into a crypto-friendly center.

As the city’s digital innovation laboratory, ‘Lugano Living Lab,’ promoted an unprecedented exhibition that explored the emerging world of NFTs, hosting a series of events and dedicated workshops, Lugano celebrated the launch of its very own blockchain.

“We have always followed the development of new technologies very closely and we have identified blockchain as a topic of great interest for both multinational and local companies, citizens and businesses. We believe that a city must be at the service of citizens and with these initiatives we intend to place Lugano as a top-level player on the international scene, for all applications related to this technology,” Foletti commented on the event.

In late 2020, the city launched the MyLugano app and the LVGA Points citizen payment token, which was followed up with the creation of Lugano’s very own institutional blockchain–dubbed ‘3Achain.’

Promoted by the city, 3Achain runs on a Proof-of-Authority consensus algorithm, and is based on the Quorum solution.

The open-source blockchain solution for business and industrial applications is anchored to the Ethereum network.

Despite its small population, Lugano’s crypto adoption could resonate loudly in the space that is still fighting its way out of the regulation-weary phase.