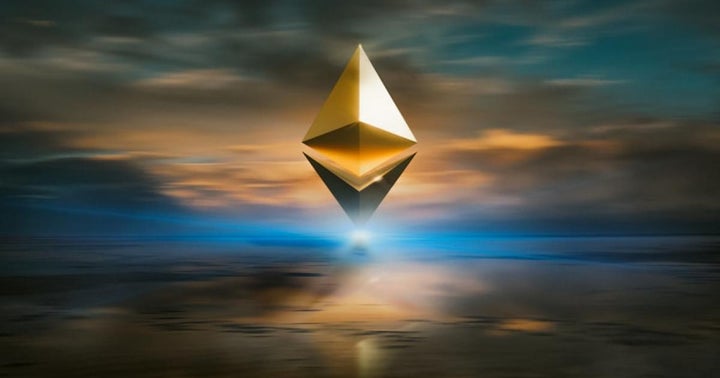 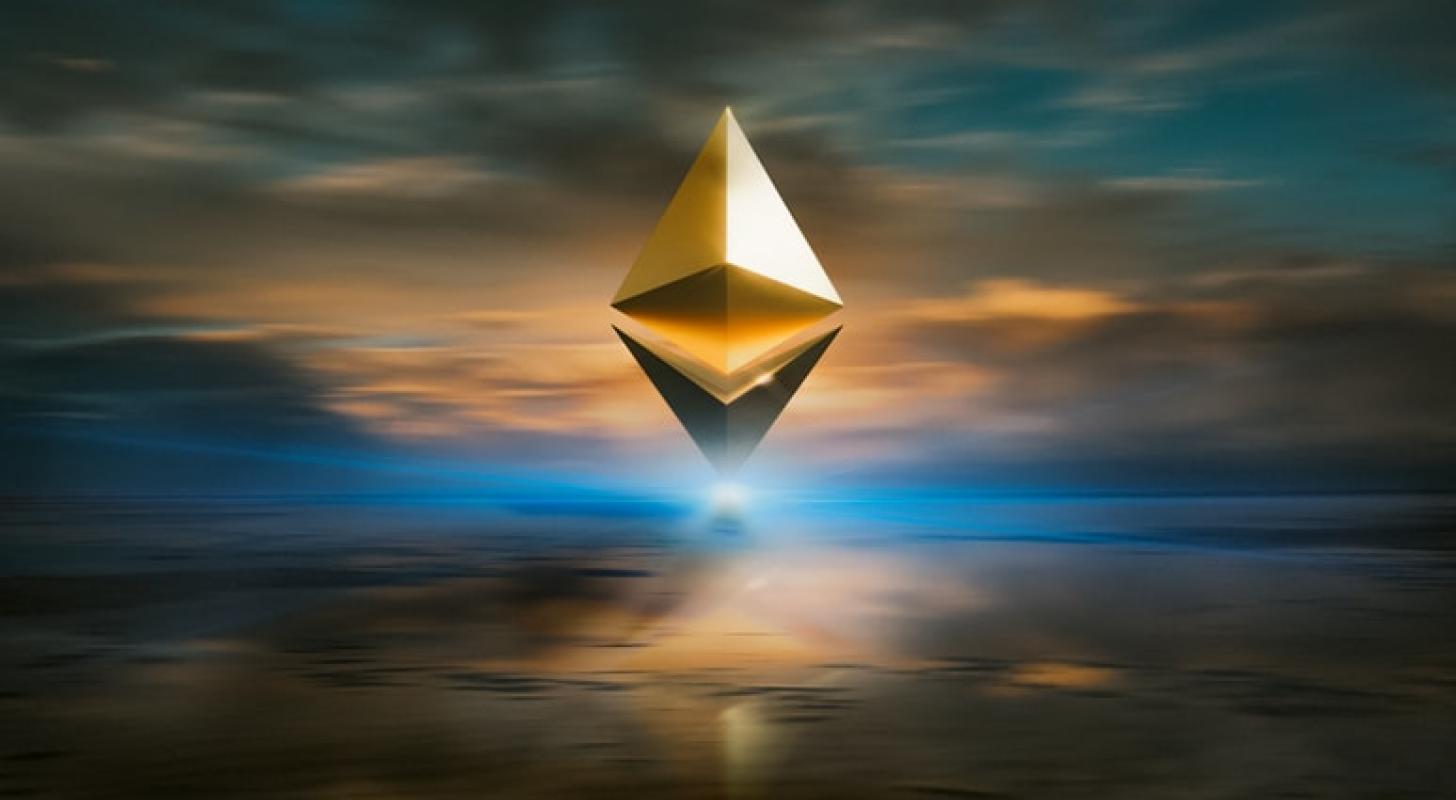 On 5th August 2021, the Ethereum London Hard fork, dubbed EIP-1559, went into effect. For many users, the event marks the end of some long-standing issues in the Ethereum Network.

Namely, the unpredictability of gas prices and the inflationary nature of Ethereum's usage cost during peak periods.

However, one is forced to ask: what potential side defects must Ethereum users now brace themselves for, heading into the future?

More specifically, what would be the new state of the ERC-20 blockchain in the face of the ever-expanding crypto sub-niches like NFT and DeFi?

Background of the EIP-1559 upgrade

To start in our quest of understanding the potential impact of the network upgrade, let's pull the curtain down on what took place on August 5th.

EIPs or Ethereum Improvement Proposals are a specific set of documents that describe new protocol standardization programs for Ethereum's platform.

The network optimization programs are usually implemented as  Hard Forks of the Ethereum chain. Since the launch of Ethereum Virtual Machine, the occasion has been held severally.

In this year alone, the Ethereum community has seen the implementation of two hard fork events, the first of which is the Berlin upgrade which took off on April 15.

Next comes the London Hard fork which also comprises five EIPs. Most notable among them was the EIP-1559 proposal.

Aside from introducing a new gas fee structure that will turn Ether into a deflationary asset through some burning mechanisms, the EIP-1559 standard also aims to make transaction fees more stable for users.

How will the EIP-1559 network upgrade work?

Even though it was received with much excitement, the introduction of the Berlin upgrade did nothing to lower the sky-high valuation of ETH's transaction fees. Gas prices became even more critical when the crypto industry faced a major upheaval during the outbreak of DeFi platforms.

To change all that, Ethereum's developers employed two key components in the implementation of the EIP-1559 standard. First is the introduction of the base fee framework for regulating transaction costs.

Before now, Ethereum users had their fate left at the hands of mining gigs operators that were allowed the freedom to set the rate. But the new model uses an algorithm to ensure uniform pricing across the chain.

Your next mouse might come with an SSD inside