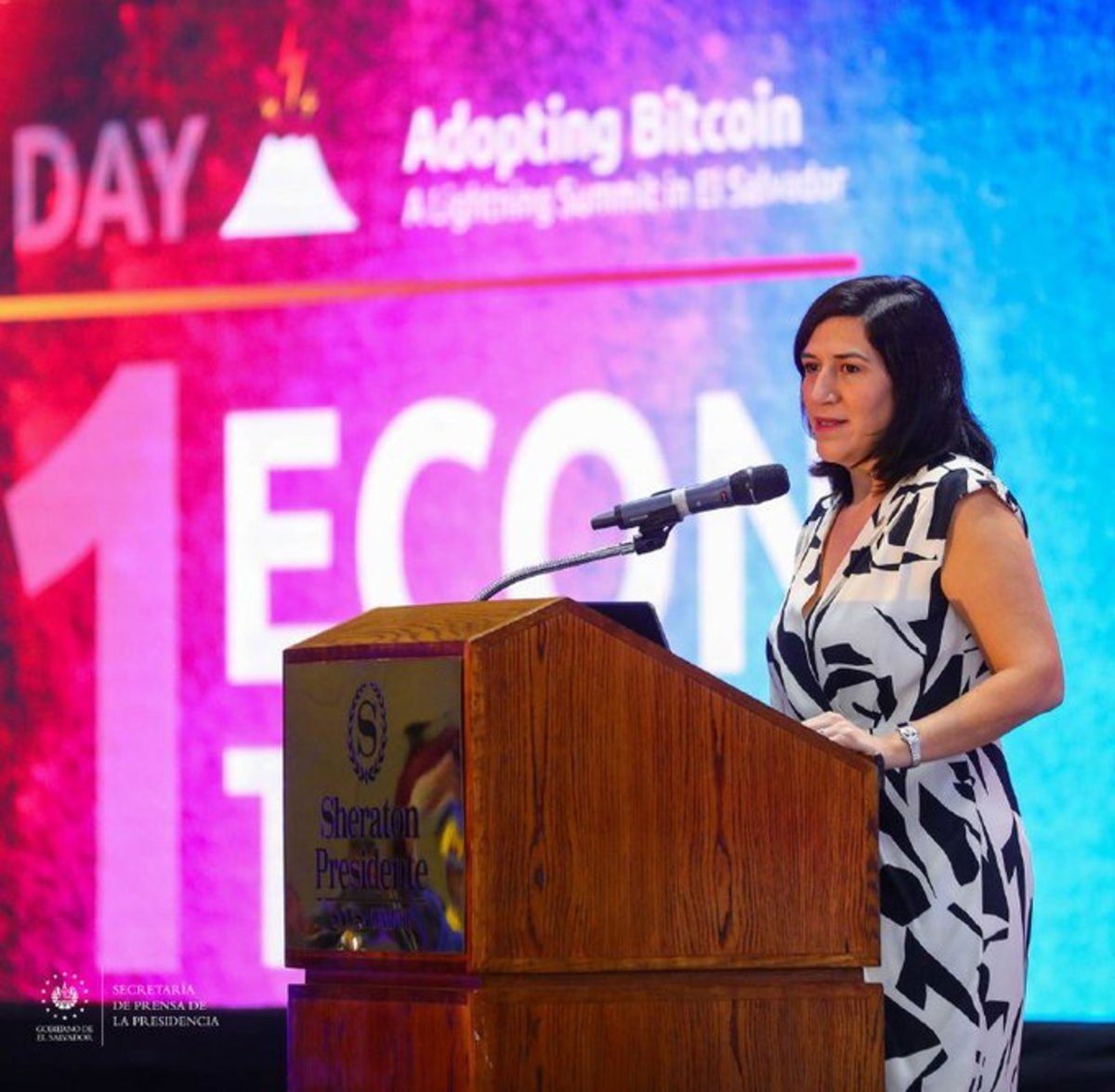 The Bitcoin Week is taking place in El Salvador this week, hosting a range of events in the country’s capital. The week’s most prominent event is LABITCONF, the Latin American Bitcoin & Blockchain Conference, which will bring together some of the brightest brains in the Bitcoin community on Thursday, November 18, and Friday, November 19.

Another major event, Adopting Bitcoin, began yesterday and will extend until Thursday. The conference will focus on Bitcoin’s scaling network, Lightning, and feature notable developers and entrepreneurs building the future of money.

“Our government is committed to innovating. We are very proud to have adopted bitcoin,” said the head of El Salvador’s Minister of Economy, María Luisa Hayem, at the Adopting Bitcoin conference.

Hayem and the Minister of Tourism Morena Valdez participated in the conference, providing insights on the government’s view and its people’s experience since the adoption of bitcoin as a legal tender in September.

“This currency has given, in a short time, access to payments and services that Salvadorans didn’t previously have,” Hayem said. “We are also seeing a lot of interest from investors, not only in technology, but also in the tourism and real estate sectors; this will be a source of employment.”

The minister later added that the government’s institutions are working together to remove all bureaucratic barriers, reducing friction further and attracting even more investments. Since bitcoin is a legal tender in El Salvador, it is treated as the dollar, meaning that there are no capital gains taxes, a big positive for those seeking to invest or live in the country.

You can tune in remotely via free streaming options available in English and Spanish here.