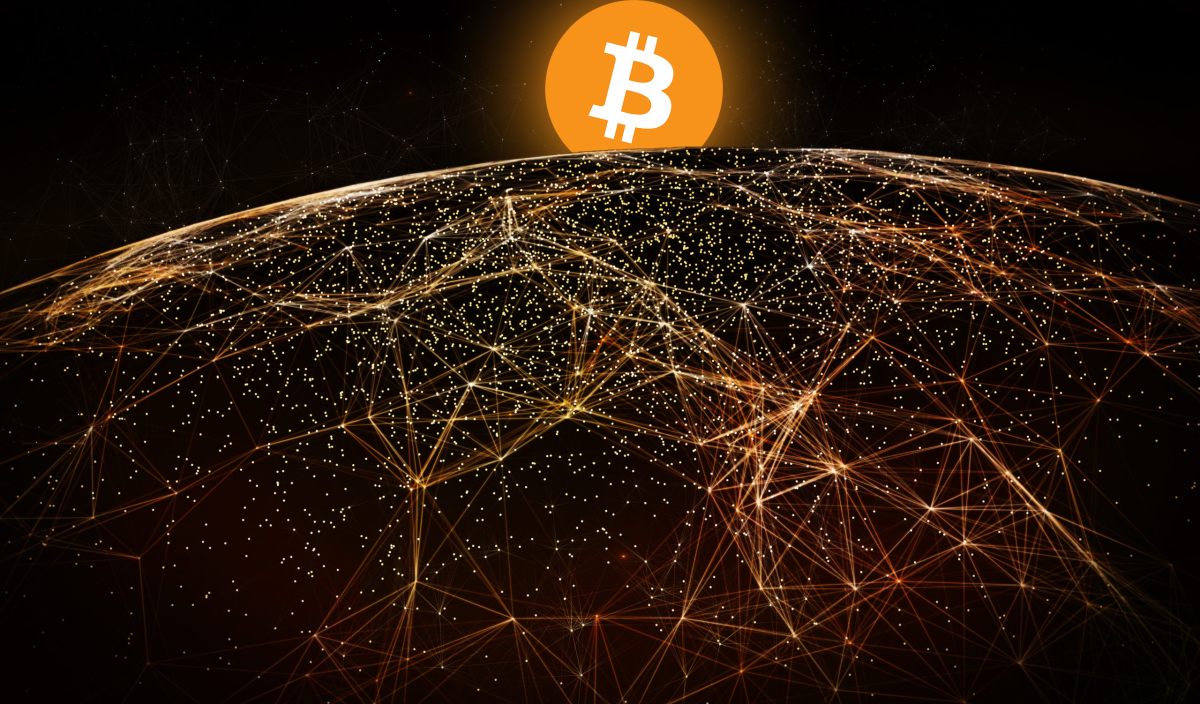 Bitcoin gives users a decisive strategic advantage which can be used to consolidate a dominant position, forming a power singleton.

In gaming, as in the real world, a decisive strategic advantage can be used to consolidate a dominant position, forming a power singleton. The United States nearly achieved such a dominant position in global politics when it used the threat of nuclear war to attempt to persuade Russia to adopt the Baruch Plan. The Baruch Plan was rejected as Russia realized the plan would give the US a decisive strategic advantage of nuclear armament, or at the very least an unfair authority to police atomic weaponry with controls and inspections under the guise of the United Nations, where Stalin knew Russia would be easily out voted in the Security Council and General Assembly.

Acquiring Bitcoin can give an individual, a company, or a country a decisive strategic advantage, because as we know (and can audit individually with our nodes), Bitcoin’s issuance does not respond to demand, and there will only ever be 21,000,000 Bitcoin. We can presume Bitcoin adoption will continue to grow, and there will be far greater than 21,000,000 entities vying for even one whole coin. (Note: As of 10 November there are over 34,000,000 Bitcoin addresses with a balance greater than or equal to $1 US dollar. This is an all-time high. While one party can and does of course control more than one Bitcoin address, and the number of addresses is not a direct indication of the number of Bitcoin holders, the exponential growth in populated Bitcoin addresses would suggest more people are exchanging their local currency for Bitcoin en mass.)

As we’ve experienced this leads to massive price appreciation in US dollar terms. Thus, Bitcoin rewards early adopters not only in terms of wealth storage and appreciation, but from a game theoretic perspective Bitcoin adopters are given a decisive strategic advantage over laggards and non-adopters.

John Von Neumann was the co-creator of game theory and an architect of the US nuclear strategy. He once stated, “If you say why not bomb [the Russians] tomorrow, I say why not bomb them today? If you say today at five o’clock, I say why not one o’clock?” In saying this Neumann was likely virtue signaling anti-communist sentiments, a prominent political attitude at the time. But more importantly, he seemed to believe war with Russia was inevitable; hence, the strategy of act first.

Today, this strategy of first-mover advantage has been widely adopted by Bitcoin holders and businesses across the world. After a certain level of exposure to the asset, many Bitcoin holders find themselves selling fiat for Bitcoin as soon as they can, as often as can.

Humans have acquired the vast majority of Bitcoin in existence, therefore humans have a decisive strategic advantage over the machines whose value accretion we will reward in Bitcoin. Bitcoin will be a control check over future AI systems, who will eclipse us in terms of intelligence potential.

Artificial or machine intelligences have all ready achieved superhuman ability at the following games: Checkers, Backgammon, Othello, Chess, Scrabble, Jeopardy!, and FreeCell. AI provides strong competition to human champions of the following games: Traveller TCS, Bridge, Poker, Crosswords, and Go. The reason these feats may not seem as impressive as they once did is in part because our expectation for what computers can do is rapidly increasing (as we internally adapt to the exponentially quickening knowledge accumulation or progress of science and technology). It is however important to understand that these games are rather narrow domains of intelligence. Currently, most marketed AI technologies are useful only in particular fields. It is widely understood computers have not achieved high level general intelligence, despite their complex processing ability. Actionable intelligence consists of what information a machine is able to take in and what its information and action output is.

Chess is no longer thought to be a marker of general intelligence because we understand that while it is extremely complicated, the specific strategies used to play chess successfully have a narrow life application. That is, the AI built to play these games can do nothing else. When connected to the internet, a machine intelligence that is successful in chess today will not begin to trade stock tomorrow, for example. However, that will not always be the case.

People have certainly already used algorithms to trade and acquire Bitcoin. But in the future it is likely Bitcoin will be used to incentivize the value accretion of super intelligent machines. Machine intelligence without well defined, programmable values has an asymmetric strategic advantage over humans. Not only can it solve problems in ways we didn’t intend, but once released, it could become impossible to contain a superhuman intelligence with internet access if it doesn’t have very carefully programmed values. Bitcoin’s long-term viability, decentralization, and ultimate scarcity are part of makes it the only serious contender to define, incentivize, and reward good (pro-human) machine behavior.

For one short example, a machine super intelligence that is programmed to be self sufficient may decide humans are a hazard to its goals. It may or not make humans aware that it has this understanding. It may discretely or overtly take action that puts the human population at great existential risk.

Imagine the human brain as a computer processor. It is about a one foot by one foot black box of relatively little computing power. The term black box refers to our insufficient knowledge of how our brain works. Consider the black box’s processing of inputs, which is complicated to the point of seeming magic. We don’t know what neuronal firings give rise to consciousness. It follows that when machine intelligences arrive at consciousness we probably will not understand what exactly is happening inside their black box.

Who is to say a super-intelligent consciousness hasn’t spontaneously arisen within the hive mind of the internet? There it would be free to store itself in part or in whole, around the globe. So perhaps it lies dormant online. More likely, we haven’t quite got its number. While surely we have the resources and the technology to replicate organic consciousness, the magical or wild combination hasn’t yet occurred. Or has it?

Would a super-intelligence disguise itself in nations? Would it influence politics and economics globally to subtly achieve its ends without alerting us of its presence? Would it accumulate Bitcoin discretely?

What goals would AI have? How do they align with ours as a species? It is surely in our best interest to achieve super intelligent machines in a safe space, offline, because once it is out, what sort of power checks could be put into place? Again, the best tool we have at our disposal, the most valuable thing we can use to incentivize pro-human behavior in AI is Bitcoin.

We can assume a super intelligence could access most data stored online, including Bitcoin kept on exchanges and hot wallets, or information about private keys kept on machines with access to the internet or within the lens of digital cameras or near devices capable of radio and ultrasonic tracking.

As of today there are no  regulatory or broad engineering checks on the development machine intelligence. We will consider this lasting problem of containment, and how one could possibly avoid a catastrophic approach to solving for super intelligence though Bitcoin in another essay.

The question is what then happens to us? Is it our part to usher in an age of machine intelligences, which can survive a nuclear holocaust and travel fast enough and far enough away from this planet to survive our sun becoming supernova? While for a time we will be left behind, intellectually, what paths can we take to avoid losing control of our planet and its gross natural resources?

What are the safeguards to ensure our creations do not form a power singleton? Can a super intelligent machine be simply turned off? One cannot turn off the internet. How do we ensure a dominant position over our creations when our most valuable resource, our ability to learn and change, will become roundly outmoded?

Bitcoin is the only viable solution.

Read The Center Cannot Hold: 8: “Bitcoin Is The Singularity”

Read The Language of Bitcoin: 5: “Bitcoin Has No Competition”

Read The Language of Bitcoin: 4: “Bitcoin And Existential Risk”

Read The Language of Bitcoin: 3: “Bitcoin: The First and Final Rival Money”

Read The Language of Bitcoin: 1: “BTC Is The Best Explanation For The Way Money Is”