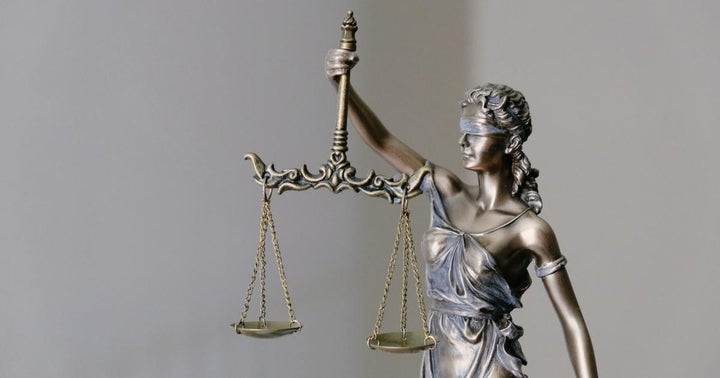 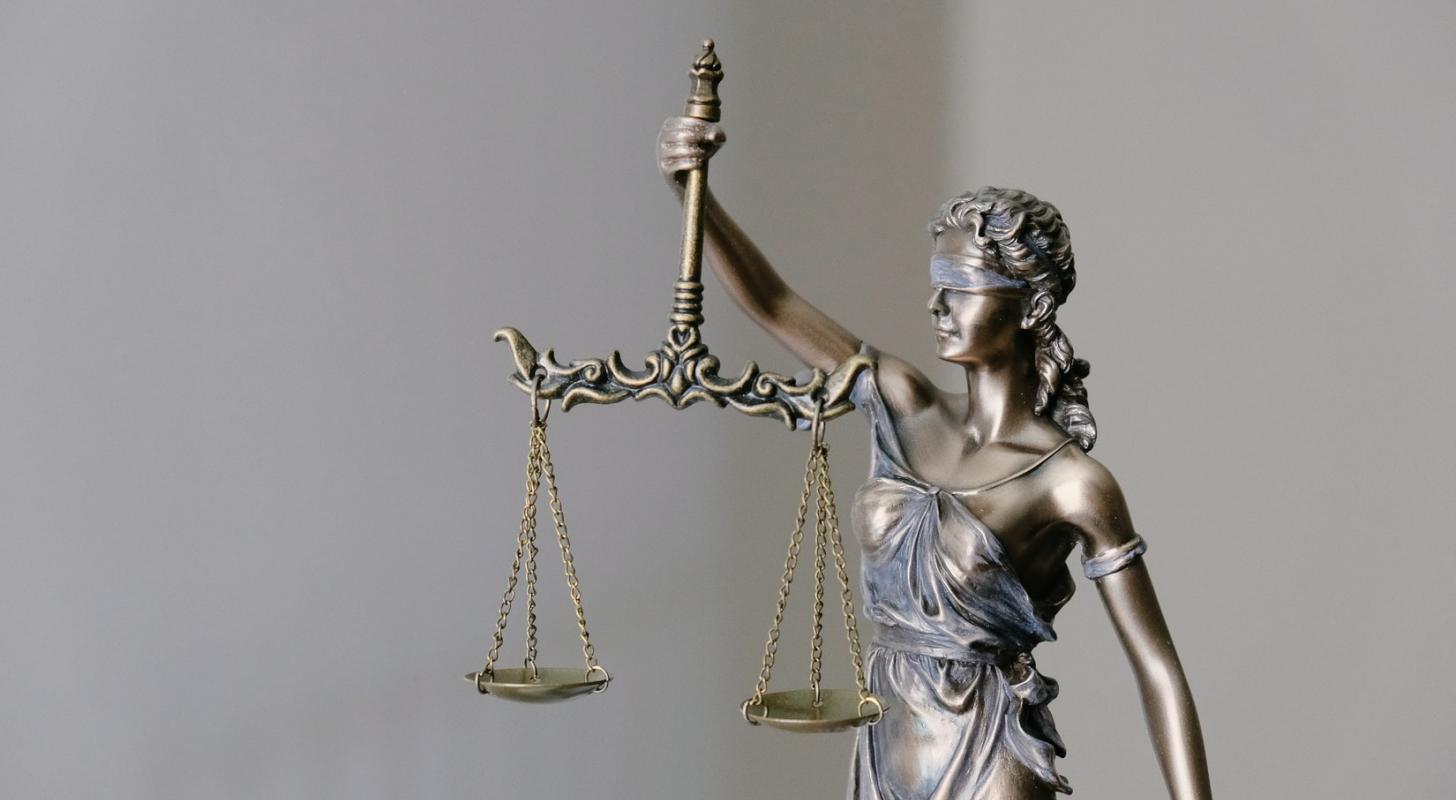 Dfinity's highly-anticipated Internet Computer (CRYPTO: ICP) platform found itself amid a major controversy after a class-action lawsuit been filed in California describes it as an unregistered security.

What Happened: The complaint was filed on July 15 “on behalf of all investors who purchased Internet Computer Project tokens on or after May 10, 2021."

Internet Computer attempts to combine the high-speed data processing power of the internet with the security and trustlessness of blockchain technology by employing a novel consensus system based on queries and calls instead of the more familiar Cardano's (CRYPTO: ADA) proof-of-stake and Bitcoin's (CRYPTO: BTC) proof-of-work.

This company’s original name was restrictive, so it made a big domain upgrade