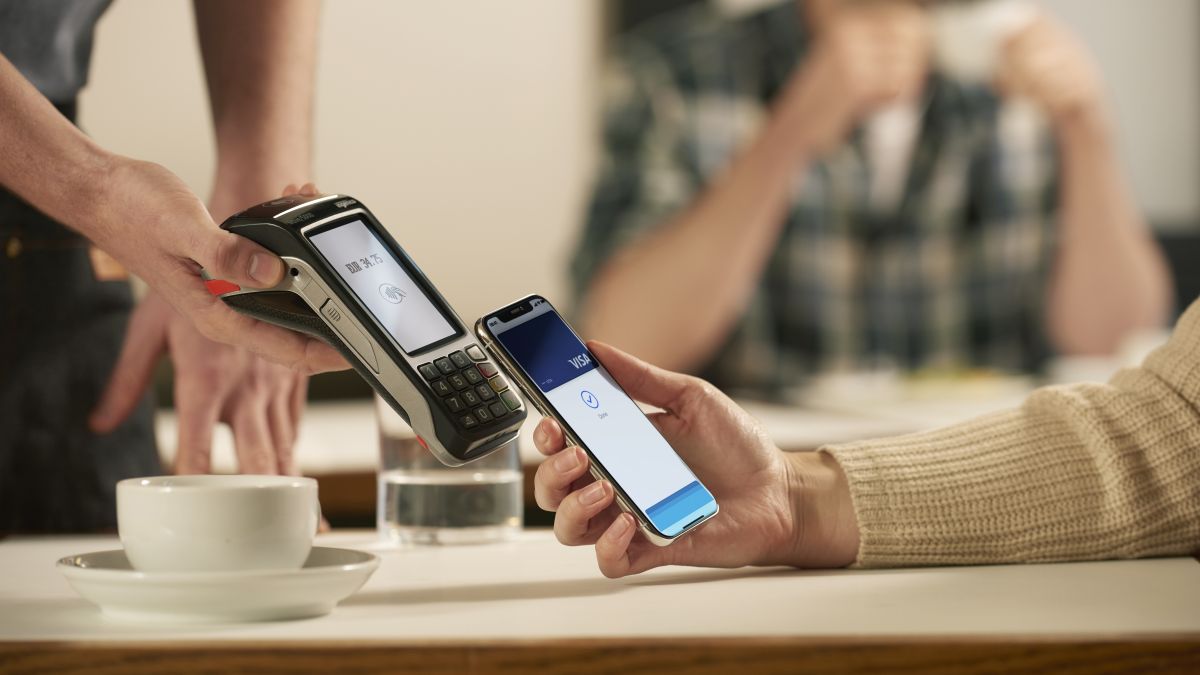 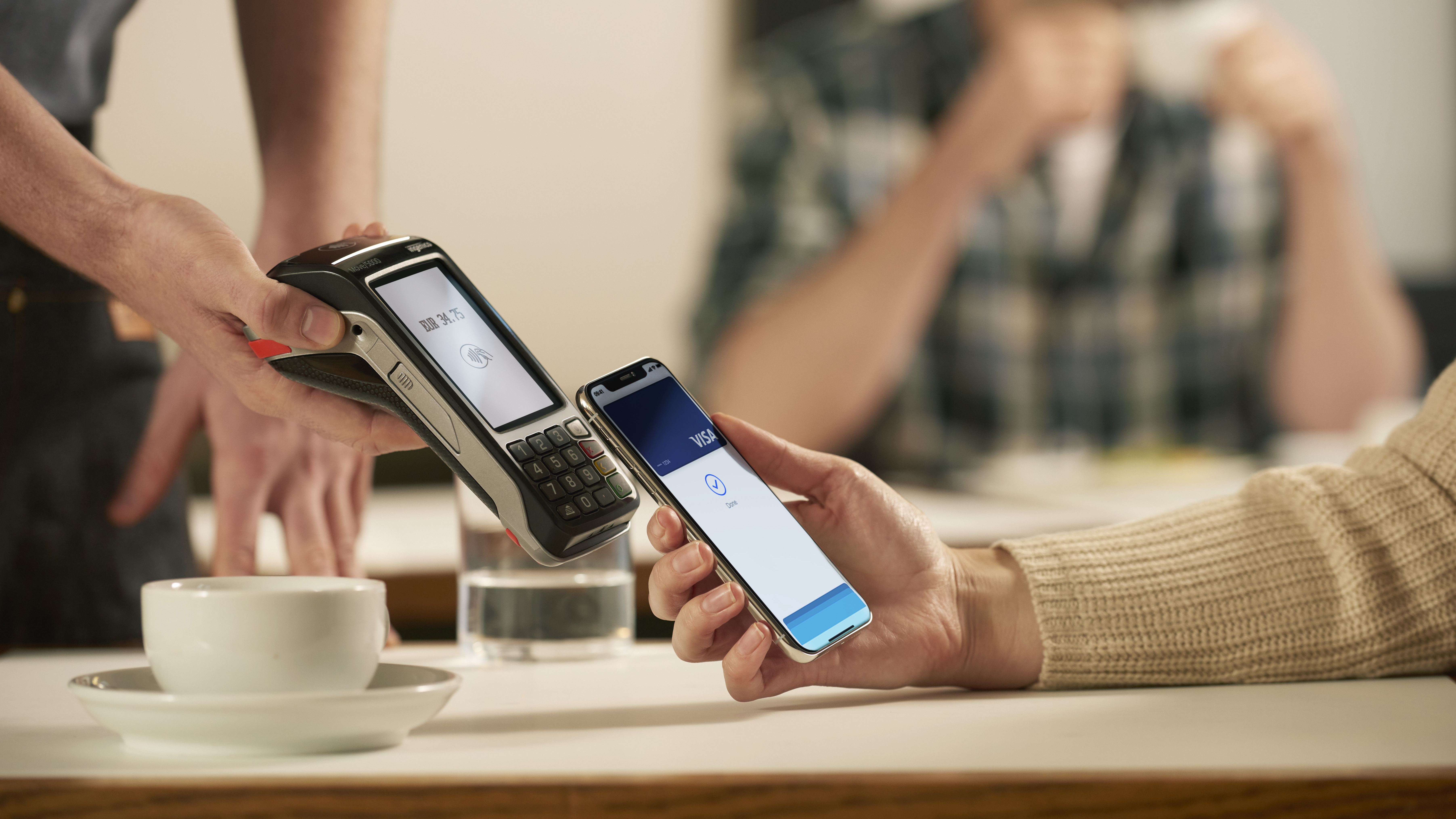 The pandemic changed a lot of things but perhaps none more so than our shopping habits, leading some to predict the rise of ecommerce would kill off physical stores for good.

However, new research in the Wall Street Journal shows that these predictions were premature, as consumers are now returning to physical shopping in the US as the pandemic eases following the rollout of vaccines.

Amazon, Stripe, PayPal, Shopify, and many other ecommerce companies saw their revenues and profits soar during the pandemic, driven by social distancing, the closure of shops, and the broader decline of the high street.

In the second quarter of 2020, just as the pandemic restrictions were in place, the share of US retail to e-commerce rose to 15.7%, according to Census Bureau data. But by the fourth quarter of 2021, that share had dropped to 12.9%.

“We’ve got over 100 years as a society of going into a store to buy something,” Bernstein Research analyst Mark Shmulik told the WSJ. “That muscle memory doesn’t just switch off because you were forced to buy things online a couple of times during a pandemic.”

Rise of the ecommerce giants

The pandemic was devastating for huge swathes of society and many, many companies, especially those that dealt exclusively in face-to-face services.

But for a cadre of internet companies that provide ecommerce services or sell products online, things were very good.

Amazon, the largest of the bunch, saw profits and revenue explode, from an already staggering base. According to Amazon CEO Andy Jassy, the company “realized the equivalent of three years’ forecasted growth in about 15 months”.

Amazon's 2020 shopping period, which was beset by stay-at-home rules, saw sales for sellers grow 60% year-over-year to $4.8 billion worldwide over one weekend.

A return to earth

Another way of looking at the Census Bureau data is returning to the overall trend line, which sees ecommerce steadily taking a larger and larger share from physical retail.

US Q4 2021 ecommerce numbers are out today. Penetration is now right back on the trend line. pic.twitter.com/xUr8c2AND5February 18, 2022

Different lock-down, different impact. The UK stepped forward 5 years while the US is back on the trend line. pic.twitter.com/NoQiFSpbSJFebruary 18, 2022

Another interesting way of looking at the data is that the US, which had some of the loosest restrictions globally, especially into 2021, made the return to physical retail easier than elsewhere, such as the UK.

> Wix and Amazon team up to make online delivery even faster

So, while physical shopping is making a comeback – likely as people return to old habits – over the long-run, ecommerce will likely win out for many purchases.

The pandemic, it would seem, showed us a sneak peek of the future of retail.