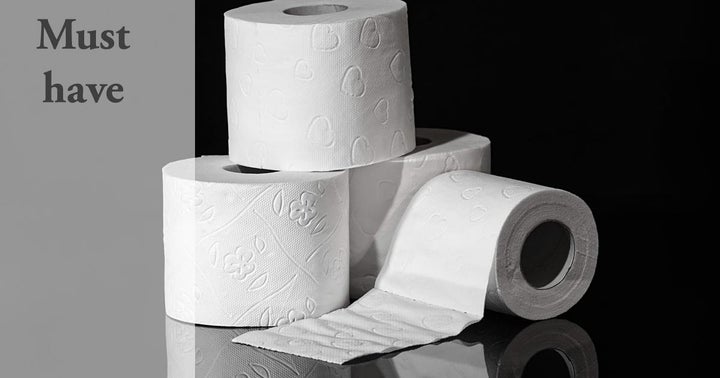 Dogecoin (CRYPTO: DOGE) and other meme coins have been in the spotlight this year as they soared to sky-high levels, but there is a cryptocurrency that wants to take the meme hoopla and raise it to the nth level. Meet Tetherino, a project that takes a dig at stablecoins and in particular Tether (CRYPTO: USDT), which it calls its “step-brother.”

Commercial Toilet Paper: “We hoped the Dogecoin mania would be the end of crypto, by exposing how ridiculous crypto valuations are. But we were wrong,” Tetherino Chief Technology Officer, who goes by the pseuodnym Paolino Ardoino, told Benzinga on motivation behind the “commercial toilet paper” inspired project and its coin TTR. Image: How Tetherino Describes Itself On Its Website, With "Pumping The Markets" As A Stated Goal

“So we decided to create the most ridiculous cryptocurrency that could exist, and make it successful in terms of liquidity, adoption, and market cap, to do the job that Dogecoin failed to accomplish.”

So while Tetherino is not inspired by Dogecoin, it certainly wants to outshine it as a joke cryptocurrency. Ardoino revealed that the project was inspired by Tether itself and pointed to the stablecoin’s “commercial paper” backing that led to Tetherino opting for “commercial toilet paper.”

Ardoino argued that Tetherino’s backing is “more real and valuable” than Tether’s.

“The impossibility to redeem stablecoins led us to introduce an actual "redemption" feature for Tetherinos, where you can receive actual (commercial) …

Anyone can start a club on Clubhouse now. What does this mean for .Club?