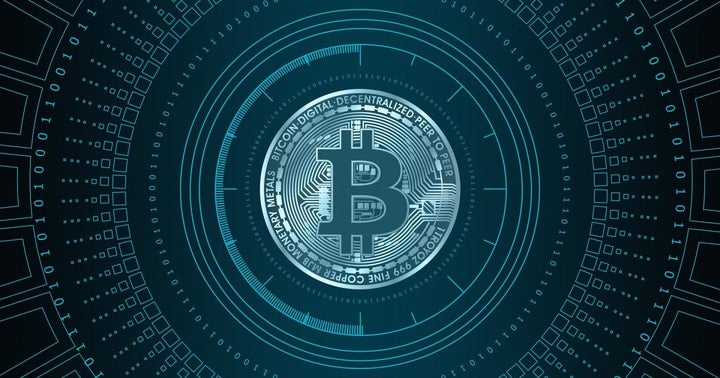 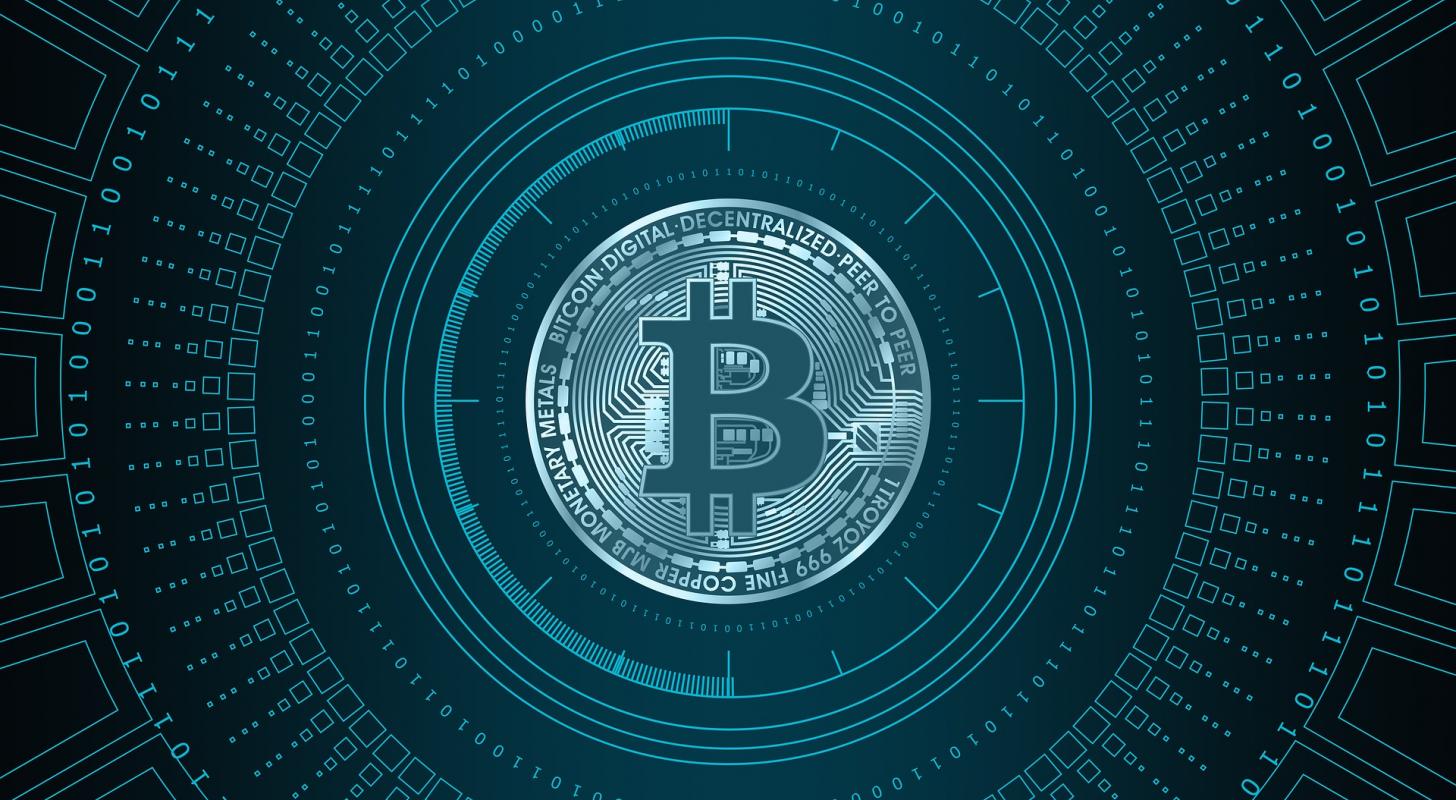 Stacks (STX) aims to bring smart contracts and decentralized applications, or DApps, to Bitcoin (CRYPTO: BTC). An attractive facet for some is the ability to earn BTC earning through a mechanism the project calls “Stacking.”  Mitchell Cuevas, Head of Growth at the Stacks Foundation sheds light on building on Bitcoin blockchain and other aspects of Stacks.

From Lump Of Gold To Active Asset: “Stacks turns Bitcoin from being a passive asset into an active asset that is programmable and available to all,” said Cuevas.

Dismissing the ongoing narrative that deifies Bitcoin as “digital gold” or as a store of value, Cuevas says such an understanding persists “because it’s easier for people to assign analogies and comparisons.”

“That paradigm seems to be shifting already as leaders in the space continue to argue that Bitcoin is, in fact, 'not a rock' like gold is, but a powerful, programmable technology, with a market worth over $1 trillion,” said Cuevas.

Cuevas says that Satoshi Nakamoto — the pseudonymous creator of Bitcoin —  themselves did not limit the vision of the apex cryptocurrency as a “store of value.”

He said instead Nakamoto believed that new apps and chains would share Bitcoin’s computing power.

Dealing With Roadblocks: Building on Bitcoin faces challenges that are evolving with time, as per Cuevas. A year ago tooling would have been a considerable challenge, but today, awareness and Bitcoin’s PR problem are the latest impediments.

Cuevas told Benzinga that while a “ton of great experimentation” and activity is taking place on Ethereum (CRYPTO: ETH) or EVM-based chains because of familiarity with networks, developers are also increasingly aware of similar possibilities on Bitcoin. “Many will look at some of the advantages of building there and you’ll see the activity …

50 Facts And Figures About Elon Musk On His 50th Birthday