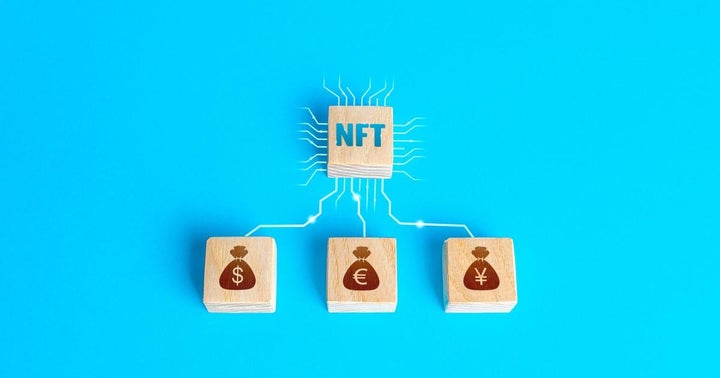 NFT crypto art has taken the world by storm and is now the usual suspect across the headlines of every news publication on the web. Although, the current state of the NFT is not in its final form. Given the pace of blockchain development, the long-awaited dynamic NFTs are finally upon us. The NFT space occupies a whole new meaning, becoming the playground for the 8biticon NFT collectibles games. Here at 8biticon, you create NFT art that delivers constant rewards to its holders and grows in value as the demand for its elements goes up.

We dive into the first example of dynamic NFT art to figure how the company that pioneers the ideology sees its implementation and makes it possible. Meet the 8biticon NFT avatar maker, a crypto game where the rules of its own tokenomics govern non-fungible tokens.

The 8biticon pixel art avatar maker was launched back in 2012, with the purpose to let its users create avatars for their social media. Unexpectedly to its developers, who had no exaggerated expectations, the avatar maker grew in popularity and quickly became the go-to resource for the creation of pixel art. Then, as if by the book, the hero of our story acquired a huge following of loyal users who kept coming back and wanted to see this basic, at first glance, 8bit avatar generator to be something bigger.

From now on, each pixel avatar that users create does not only turn into an NFT but also becomes part of the 8biticon economy. Unlike simple NFTs, our tokenization logic generates ongoing dividends and most importantly, drives the price of every avatar up as the demand grows!
Matvey Diadkov,
CEO at Bitmedia and founder of 8biticoin

With the rise of the …

Internet Has 364.6 Million Domain Name Registrations at the End of the Third Quarter of 2021

IRS Tax Deadline Fraud: ’Tis the Season to Be Wary

AWS is the supercomputing heavyweight you didn’t know existed