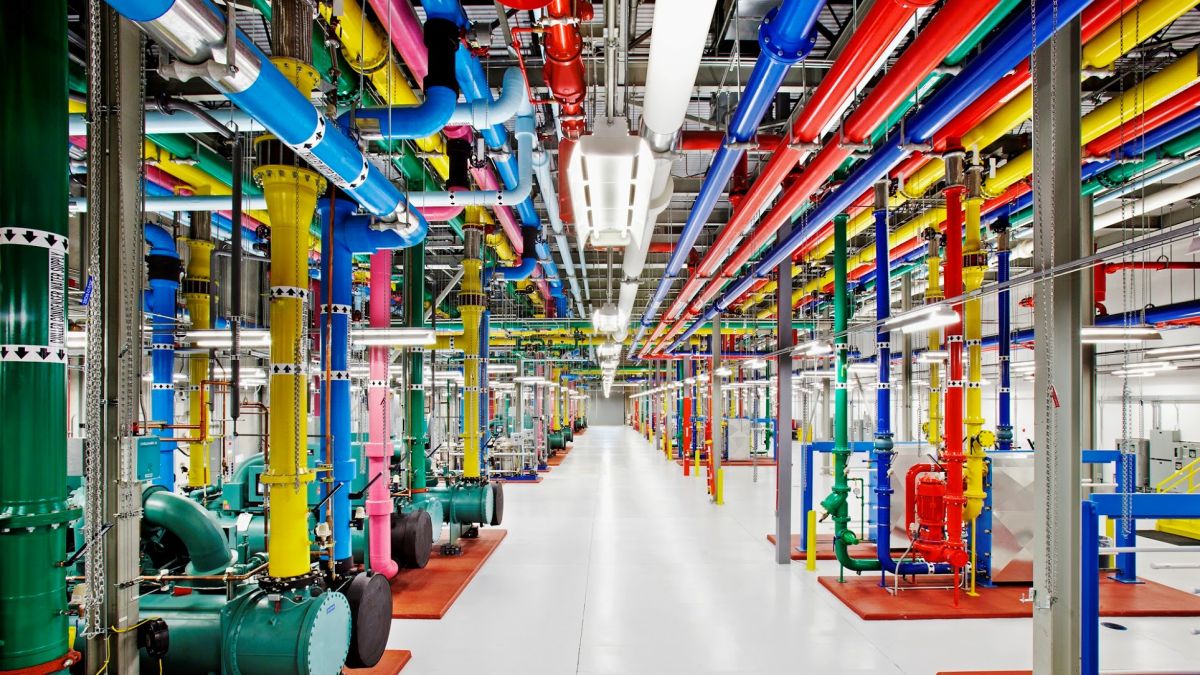 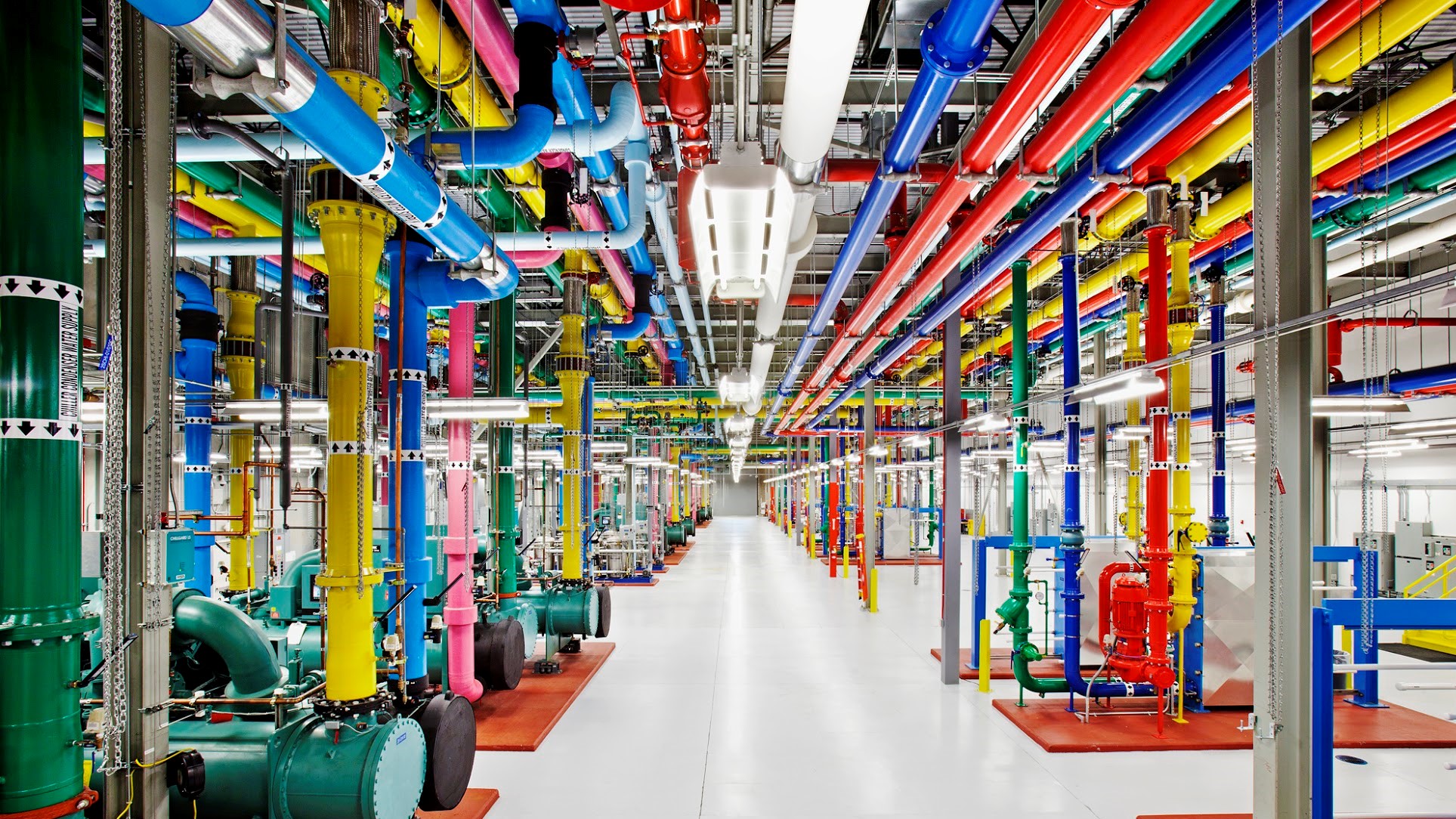 Just as the curtain falls on Amazon Web Services' re:Invent 2021 event, Google Cloud has announced a series of new cloud regions, not just in the US, but around the world.

With 29 cloud regions and 88 zones already operational, Google claims that it already runs more regions with multiple availability zones than any other hyperscale cloud provider.

So far in 2021, the company says it has opened new regions in Warsaw (Poland), Delhi NCR (India), Melbourne (Australia) and Toronto (Canada). Next year, meanwhile, Google Cloud will build new cloud regions in Columbus, Ohio, Dallas, Texas, as well as in Israel, Germany, and Saudi Arabia.

Reporting on the development, ZDNet asserts that Google’s cloud computing subsidiary isn’t yet profitable and trails behind both AWS and Microsoft Azure, despite soaring quarterly revenues.

Google, on the other hand, claims it’s more concerned about other things:

“As we add regions across the Americas, Asia, Europe and the Middle East, Google Cloud is committed to continuing to help build a more sustainable future and create opportunities for everyone,” the company said.

As it shares the details of its new upcoming regions, Google says it takes pride in the fact that it runs the cleanest cloud in the industry, pointing to its recently expanded portfolio of carbon-free solutions, and new initiatives designed to help its customers do their bit to save the environment.