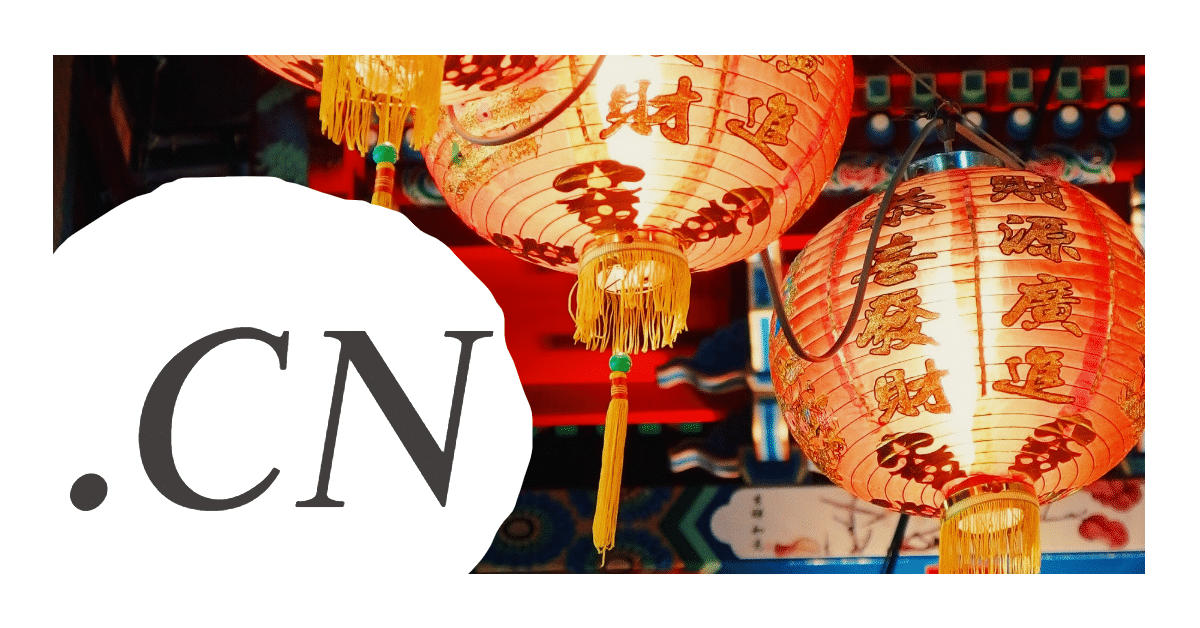 You can learn a lot about investing in .cn by looking at how top foreign brands handle this extension in their domain strategies.

I picked the first 10 foreign brands from the Global 500 list and examined them for this study. The reason is that, as the best global brands, they must have studied the choice of domains for their entry into the Chinese market carefully.

Below are the foreign brands and their Chinese domains.

Walmart is known as 沃尔玛 (Wo Er Ma) operating from Walmart.cn in China. Woerma .cn does not resolve and seems to belong to a beverage company in Henan. Walmart has acquired Woerma.com but it does not resolve either.

Amazon is known as 亚马逊 (Ya Ma Xun) operating from Amazon.cn. The company also owns Z.cn, Yamaxun.cn, and Yamaxun.com but they all forward to Amazon.cn.

Apple is known as “Apple” and no Pinyin name is used. Its main site is Apple.com.cn even though it also owns Apple.cn (which forwards to Apple.com.cn).

Toyota is known as 丰田 (Feng Tian) operating from Toyota.com.cn. The automaker also owns Toyota.cn but it does not resolve. FengTian .cn is for sale and FengTian .com is owned by a fertilizer producer in Jiyuan.

Samsung is known as 三星 (San Xing). Although the Korean conglomerate owns Samsung.cn, the domain forwards to Samsung.com hosted in Korea. Its Chinese contents carry an ICP license even though the contents are published outside China. SanXing. cn and SanXing .com are owned by an IT company and a medical device manufacturer in China, respectively.

BP is promoted as “BP” even though it has the Chinese name 英国石油公司 (British Petroleum). Its Chinese contents are published on BP.com hosted in the United States. BP .cn is owned by an individual.

Shell is known as 壳牌 (Qiao Pai) operating from Shell.com.cn. Shell .cn is for sale now. QiaoPai .cn is also for sale and QiaoPai .com is owned by an equipment manufacturer in Liaoning.

Exxon Mobil is known as 埃克森美孚 (Ai Ke Sen Mei Fu) operating from ExxonMobilChemical.com.cn. The company also owns ExxonMobil.cn which does not resolve. Both AiKeSenMeiFu .cn and AiKeSenMeiFu .com are still available for registration.

Daimler is known as 戴姆勒 (Dai Mu Le) operating from Daimler.com.cn. The automaker also owns Daimler.cn which forwards to Daimler.com. DaiMuLe .cn is owned by an individual and DaiMuLe.com is for sale.

What can we learn from these brands about investing in .cn domains?

First, you can invest in English-based .cn domains. None of the brands in this study use Pinyin-based domains for their main sites. This is because English is acceptable in China, and that’s why Apple does not even bother to get a Pinyin brand. The Pinyin domains for Exxon Mobil are still available for registration!

Also, focus on .cn instead of .com.cn. The six brands still using .com.cn probably have done so for the historical reason as explained in “Should you invest in .cn or com.cn?“. They should switch to .cn now.