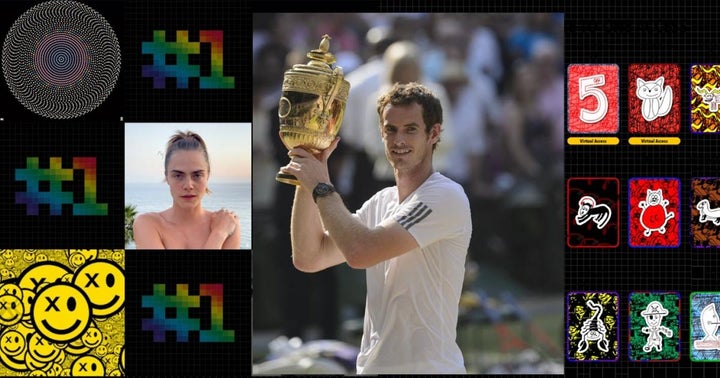 Exclusive interviews with Gary Vee and Chemical X on the strength, self-expression, and social currency of NFTs.

NFTs are effectively a digital receipt, recorded immutably on blockchain — but anything can be attached to the sale of the NFT making them far more variable and colorful than one would expect from a receipt and making them an attractive new means of digital ownership.

Pioneering digital artist Mike Winkelmann, better known as Beeple, contributed in no small part to the NFT craze with the sale of his digital art piece “Everydays: The First 5000 Days," sold in auction at Christie's for a record-shattering $69 million.

Beeple has announced the launch of WENEW, which he has co-founded. WENEW bills itself as "the memory palace of the metaverse,” and brings us notable moments from history, including NFTs to celebrate tennis star Andy Murray's historic win in 2013, presented in partnership with Wimbledon.

"NFTs represent a new paradigm, not just in how people can invest their money but in how we conceive of our shared experience and how we celebrate remarkable achievements," Beeple said in the press release. "They give people a way to meaningfully engage with the memories and moments that matter to them — maybe even inspired them or shaped who they are in some way…” 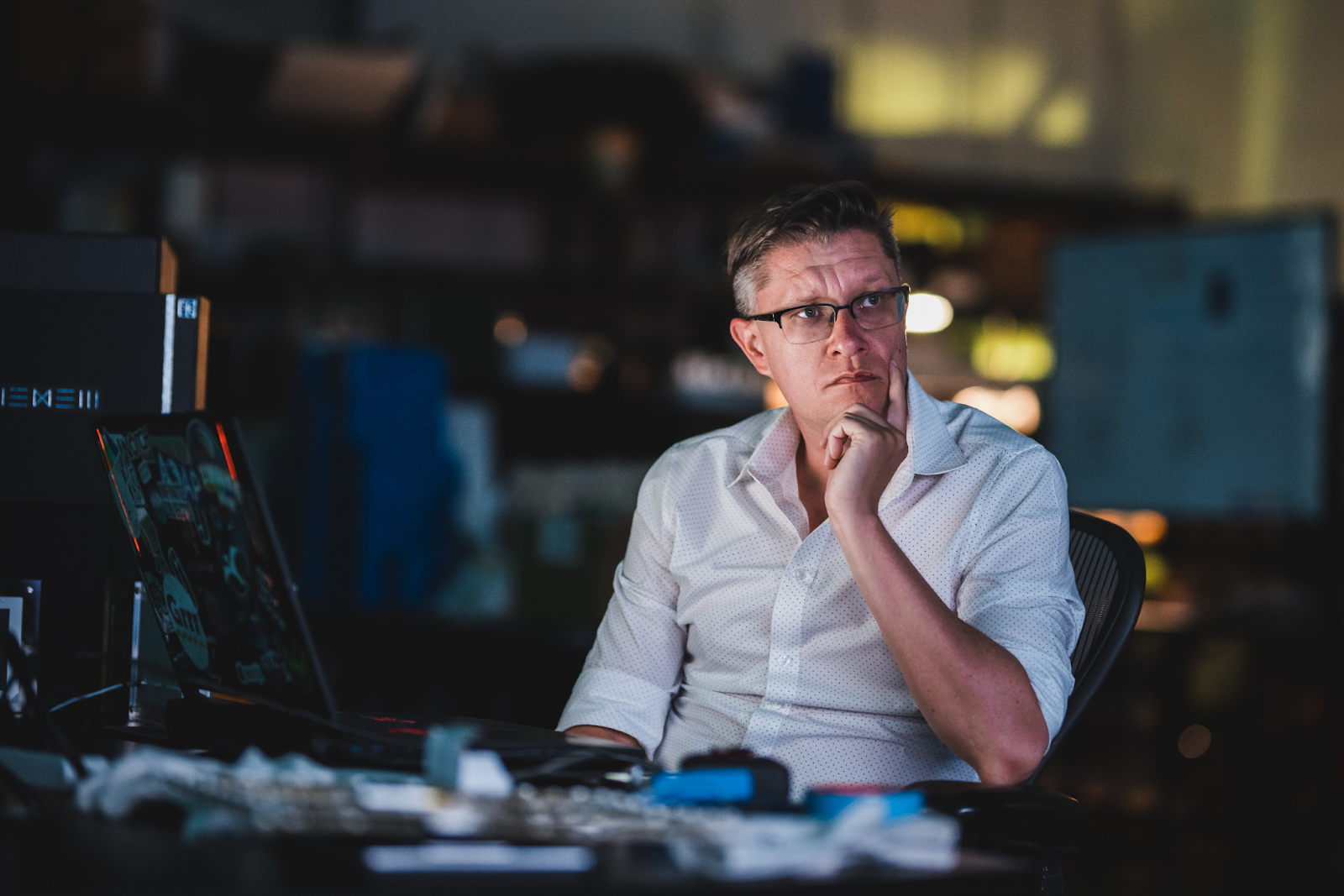 Anyone who has been following Chairman of VaynerX, CEO of VaynerMedia, speaker, and author, Gary Vaynerchuk, “Gary Vee”, through his videos or saw his keynote presentation at Consensus 2021 already knows that Gary is palpably bullish on the possibilities presented by NFTs.

He asked “…could you imagine if you were able to buy the original Mickey Mouse cell? If you could have actually bought the derivative if this was now and Walt Disney was now that first drawing of Mickey Mouse.”

Not to be outdone by Disney, Gary Vee recently introduced his own line of 268 cartoon characters of his own making. Each is an alliterative animal drawing with some sort of abstract attribute attached to it like tiny morality tales. Whether you are identifying with Accountable Ant, Hype Horse, or Lit Lamb you are getting a small piece of Gary Vee’s own hand-made IP to have and possibly resell unless you decide to hold for posterity.

Gary Vee took some time to give us an interview a few weeks following the show. His responses are below, with some editing for length. 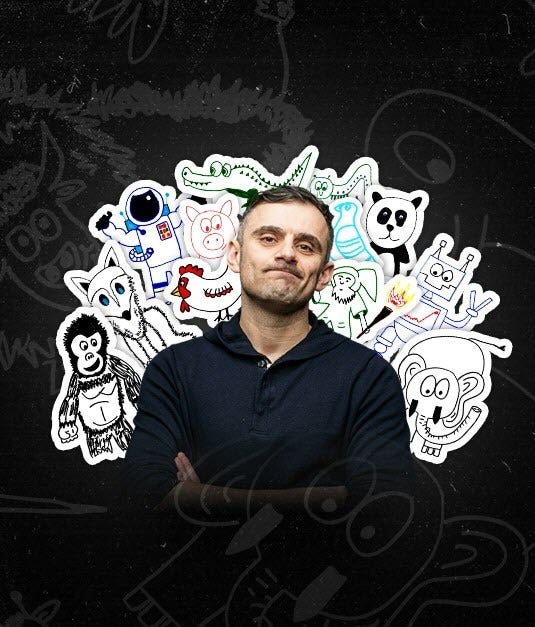 What was the lightbulb moment for you and NFT's and what made you first see the potential?

“It was a culmination of probably 50 to 100 hours of research in December 2020 and January of 2021. It was a culmination of article after article, discord after discord, YouTube video after YouTube video, Twitter stream after Twitter stream. It was just a culmination in January or early February like — I get it now. Social currency, self expression, digital environments, infrastructures in place, it's starting to happen now and the youth really understands it. The potential and the aha moment really tied into each other. It's just understanding what you think human beings are going to do before they realize they're going to do it. I felt that about the internet and I felt that about social media. This was the third time I felt this moment.”

What opportunities are NFT's making for creators that weren't there before?

The ability to monetize directly to their audience through an asset that isn't physical, which has far less friction in it and an opportunity to create more value for their audiences. You know, I think a lot of traders will think about what's in it for me, how do I make money? Well think about it, what's in it for them? And how can they make money or have experience or whatever value they're looking for?

Are you concerned about SEC regulating fractional sales and sales of limited run NF T's as securities?

“Not necessarily. You know, my whole life, I've done business within regulation. I grew up in the wine shipping business. My agency has plenty of rules that it has to stay within for its financial service and toy company partnership. So I'm not overly worried about regulation.”

With all the hype around NFT's, has this been a bubble?

“Oh, I think there's a real bubble on the individual level. I think 95% of NFT projects will not end up being financially positive investments. I think the exciting part is that 5% will be remarkable. Much like the Internet culture of the 90s, we will go through this bubble, and then we'll have much better stronger NFT projects and a lot of opportunity.”

What use cases for NFTs excite you and what is the most overlooked opportunity?