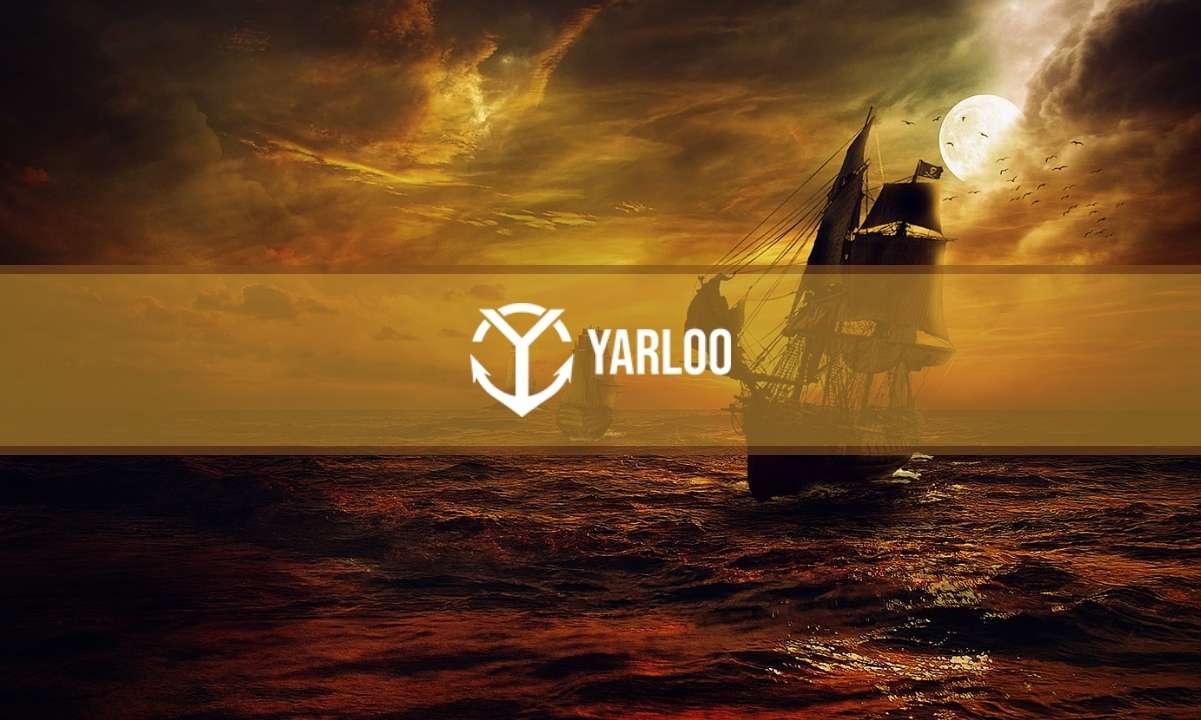 Blockchain-based gaming has quickly become one of the most popular topics of discussion and investment in the field of cryptocurrencies.

This has to do a lot with the rise of play-to-earn games that took the industry by a storm, especially as the concept of the metaverse became the talk everyone seems to be concerned about.

With this in mind, one of the games that’s aiming to bring the adventures tales of pirates and feisty waters is called Yarloo. It’s an ambitious take on the world of online gaming and it combines aspects of decentralized finance (DeFi), non-fungible tokens (NFTs), and its revenue-sharing token (RST).

Yarloo brings forward an ecosystem that includes play-to-earn NFT gaming in various ways that are designed to keep the userbase both engaged and invested for a prolonged period of time.

The ecosystem consists of numerous traits, which include but are not limited to the following:

The game itself is called Pirates of the Metaverse (PotM) and it comes with a number of elements that are designed to provide it with an edge over other TCGs. These include:

This will be an NFT marketplace where users will be able to trade non-fungible tokens and exchange them with other users, adding more to their own gameplay collections, aiming to gain an advantage over their competitors.

This will be the first MVP product and it represents a loot box-based wheel that provides users with in-game items that offer some sort of an in-game edge. Users can earn YARL tokens, NFTs, and others, playing the Wheel of Fortune.

This is the second MVP which, on launch, represents Yarloo’s wallet. This will provide users with the ability to store their YARL tokens and also stake them.

There are other features of the ecosystem such as Yarloo’s Forge of Glory, Yarloo’s Battleships, and so forth.

The Revenue-Sharing Token and YARL Tokenomics

As mentioned above, this is another critical part of Yarloo’s ecosystem. In essence, the team behind the project would retain only 70% of the generated revenue from their various products and services, while also giving the remaining 30% to their RST ecosystem. This is how the 30% are divided:

YARL will be the native token of the ecosystem and it will have a total supply of 25,000,000. This is how the allocation looks like: