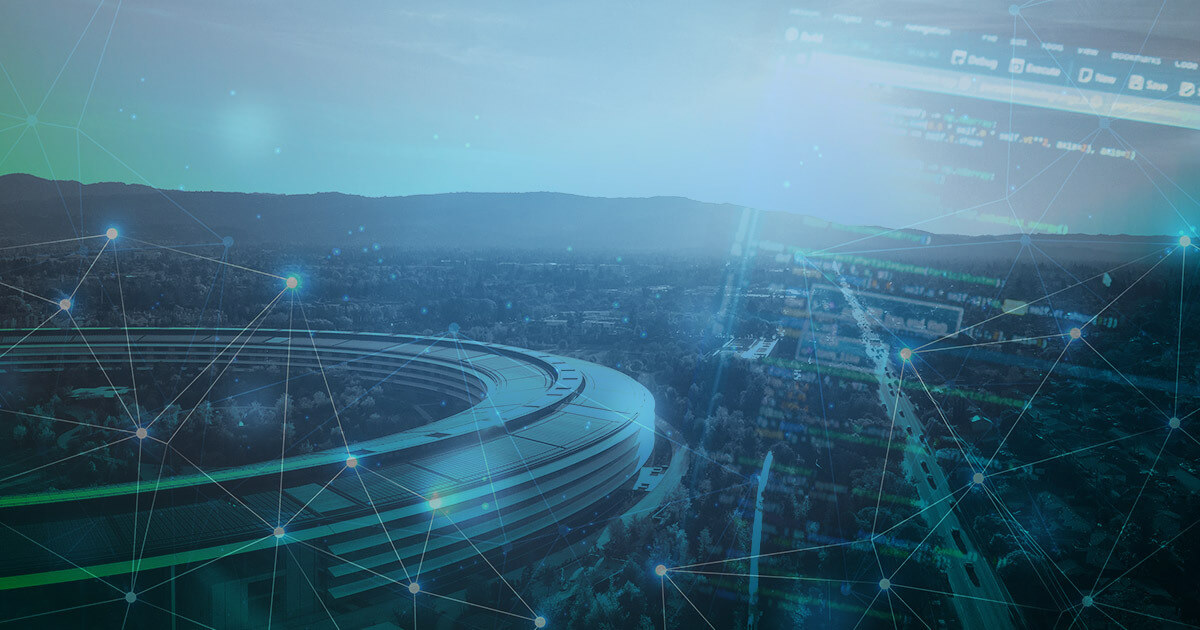 Silicon Valley and big tech firms are increasingly having trouble keeping talented and high-profile individuals from leaving their organizations. It’s now evident that Web3 and the wider crypto- and blockchains space is becoming increasingly interesting for talents to join. It wasn’t long ago that landing employment at one of the big tech companies was a dream come true for many, and it may still be, but now there’s an attractive alternative career path in the crypto space.

In a report by Business Insider, recruiters say that they’re seeing a significant trend of high-profile executives and developers leaving established firms to crypto, blockchain, and other decentralized tech projects.

“We are unquestionably seeing some of the best and brightest of Silicon Valley, or tech, move over to crypto. I’ve been at this a long time, I’ve never seen a change happen this quickly,” says one of the recruiters who managed to pull several “very senior folks” out from Amazon, Meta, and Google.

There are numerous examples to support the case: Novi, Meta’s (Facebook) wallet project lost their CMO to the payment tech company Circle in January; Amazon’s GM of AWS Edge Service jumped to the role of CTO at the exchange Gemini; and both the former CFO of Lyft and Uber’s ex-director of corporate development headed over to NFT marketplace OpenSea. Also, former head of Gaming at YouTube, Ryan Wyatt, left the tech giant to become CEO of Polygon Studios.

Many seem to believe that crypto exchange Coinbase pioneered the trend when the company became public, which may have opened up for talents to move to the company, and Coinbase became one of the first to recruit executives from big tech companies such as Google, LinkedIn, and Lyft.

One interesting aspect of this nascent movement is a potential snowball effect in that many others may follow the first movers, as the pioneers try to recruit more people to their new workplaces.

Given that big tech companies aren’t exactly poor – on the contrary, these are one of the wealthiest enterprises in the world – there surely must be more than mere money that lures talents into crypto.

The freshness and frontier-feeling energizes builders

“This freshness [Krishnan’s emphasis] and frontier-feeling energize builders. It follows that smart and ambitious people want to go where growth/the zeitgeist is headed,”

Others have a strong belief in the concept of decentralization:

“As we have had the same central companies dominate the tech landscape for over a decade. There is strong motivation to find a new playbook/space which can help overturn that or where the existing companies don’t have a presence in.”

“I must have personally had at least a dozen conversations over the last week with FAANG/web2 talent at all levels looking to move. This is just the beginning IMO,”

The decentralization angle is interesting. There are ideological differences between working for an old-guard tech firm and a futuristic startup that gives power to individuals. For better or worse, big tech companies have been around for quite some time and established among themselves an ideological ethos. It’s not a deep secret that most of the big tech companies and the people working for them have established an image of being left-leaning.

Decentralization, and its ethos of trying to empower the individual, as opposed to the centralized corporation, or a centralized society at large, might be appealing to many working for big tech companies as these companies increasingly engage in blocking and deplatforming users.

One of the recruitments that raised some eyebrows recently was Evan Chang, who left a top job as Director of R&D at Novi, the Diem/Libra wallet app, to found Mysten Labs. Chang has a long history in big tech, including ten years as Senior Manager, Low-Level Tools at Apple, and almost three years as Director of Engineering, Programming Languages & Runtimes at Facebook, now Meta.

In an interview with CryptoSlate, Chang says that what draws so many into the crypto space is the potential of the space, but also the problems and how those problems can be solved. Chang says.

“If we solve these kinds of problems we can get more and more builders into this space. We want to build applications that don’t need to make sacrifices to the limitations of the blockchain infrastructure.”

If those limitations are removed or at least significantly reduced, then that’s where “the magic happens”. Only then can crypto applications reach billions of people who will be using their apps and benefitting from the technology without even realizing that they use the technology. That’s the Holy Graal, according to Chang.

“Going from one environment to another isn’t that big of a jump, we got a lot of technology to figure out, and we know there is a lot of potential here. Plus, there’s a lot of interest in the space, so funding is, if not trivial, pretty easy.”

As mentioned above, big tech companies don’t lack the money to handsomely pay engineers and others, but the incentive model is quite different.

“The economic incentive model here is very different. We are building infrastructure that will immediately have value, which is very different from any other space. That’s one of the magic that makes people come here. The technology aspect of building this is crazy, it’s a great environment for experiments.”

As a recent founder of a crypto project, Evan Chang is looking to expand the team at Mysten Labs.

“We’re looking for people with transferable skills; they don’t have to be crypto natives, or understand the whole picture, because crypto is highly multidisciplinary. Building applications in crypto is about a combination of distributed system design, algorithm design, data structure design, and it’s also cryptography and security practices. There are few people who can know the full spectrum of these things,” Chang says.

According to Chang, the trick is to build teams where people complement each other. This constitutes a great opportunity for people who are already domain experts but want to expand their horizons.

“I’ve built a lot of technologies, but there’s nothing quite like this”

On a personal level, what drove Evan Chang to crypto is a belief in the vision and the potential of the decentralized internet, Web3, and crypto. Chang has a strong belief in the potential of technology and what it can achieve for the greater world. In his mind, there are three dimensions to crypto technology that makes it so attractive to talents, and the core reasons behind why people come to this business.

First, crypto and blockchain are highly efficient ways to model and transfer assets. In the world today, people can transfer money but it’s an arcane and very slow process. To Chang, any real-world asset can be a blockchain asset, and that has an immense potential.

“It really, really changes how you can build products, and if you think about that the asset is in the hand of the keyholder, which could be the person himself, or a trusted third party, then you change the concept of ownership itself, of who owns the product and eliminating the middleman, changing the cost of everything in our daily lives,”

Crypto is made of like-minded people trying to advance technology

“Number two is the technical challenge. I’ve been around awhile and built a lot of technologies, but there’s nothing quite like this, nothing that excites me the same way. It’s the combination of all these fields of technology coming together. It’s like building a very intricate 3D puzzle, with everything supporting each other in a fine balance.”

“Number three is the ethos and spirit of the space, people are collaborative and we’re all mavericks and pioneers in some way, and the energy is intoxicating. Like-minded people just trying to advance technology, and potentially changing behaviors and society.”

At Mysten Labs, Chang and his co-founders and team are trying to solve the “hard problems” at the infrastructure level, and then implement easy-to-use tools so that other product developers can build the products they want to bring to the people.

“We want to change what are currently very complex systems like blockchains, layer-1s and layer-2s, off-chain decentralized storage and so on. You have to know how to use all these things to build your product. We want to make it simple,” Chang concludes.

The post Why Big Tech is losing talent to crypto, web3 projects appeared first on CryptoSlate.