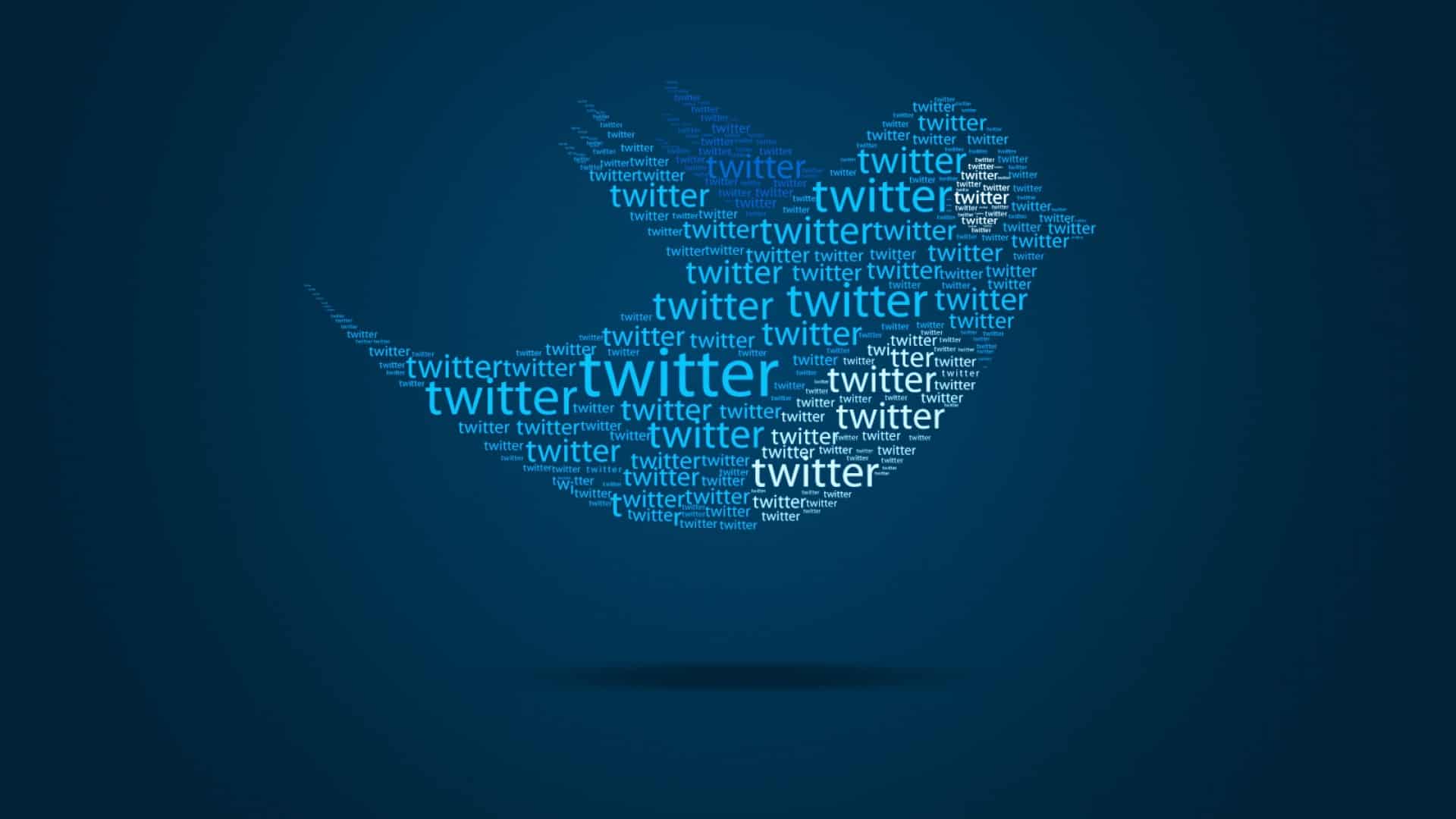 Twitter, the darling social network of all crypto enthusiasts, is determined to boost the decentralized technology industry and has created a dedicated crypto team focused on developing solutions for crypto, dapps, and DeFi.

Engineer Tess Rinearson will lead the team. Before joining Twitter, Tess was involved in the development of Tendermint Core, also working with Chain.com, the Interchain Foundation, and Cosmos.

As Tess Rinearson explains in a thread, the team will work in the area of cryptocurrencies, blockchain, and other decentralized technologies to create solutions that are not necessarily related to the financial domain.

I’m thrilled to share that I’ve joined Twitter, to lead a new team focused on crypto, blockchains, and other decentralized technologies—including and going beyond cryptocurrencies.

The team hopes to perfect the Bitcoin tipping platform and the announced proof-of-identity service via NFTs.

Further down the road, Rinearson plans to work on support for Dapps and other identity-oriented solutions, asset ownership, and community building.

Under the name “Twitter Crypto,” the team will be in charge of dealing with everything Web 3.0 related, and although there is no job listing, Tess has opened her DMs for anyone interested in participating in the project to apply.

Although the news may come as encouraging to cryptocurrency enthusiasts, the view appears to be very different from the camp of traditional investors.

Twitter shares have embarked on a steep decline, losing nearly 25% over a period of almost two weeks. The charts show the first clear death cross since 2019 after a late October plunge knocked the stock price below the psychological support of $55.

Decentralization doesn’t seem to hype Twitter investors. If the downtrend continues, $TWTR could touch the $50 support unless a recovery proves the scenario wrong and brings the stock back into the $55-$60 price zone.

Working to Decentralize the Future

Twitter is probably the most crypto-friendly social network out there. The company’s philosophy is in line with CEO Jack Dorsey’s vision that Bitcoin can become the currency of the internet and blockchain technology can revolutionize the future of humanity.

To drive the development of this technology, it recently implemented a functionality to send and receive tips in Bitcoin through the Lightning Network. The initiative put Bitcoin in the same league as other forms of payment such as Cash App, Patreon, and Venmo.

Jack Dorsey envisions a future where the user can choose what they see on social networks by picking their favorite recommendation algorithm, rather than relying on a single company to control it.

The idea has been in development since 2019 but has not yet been implemented. If successful, Bluesky could impose itself as an example of a successful social network globally, above other initiatives such as Mastodon, Twetch, Minds, or Hive.

How Lightning Network, Taproot Growth Signal The Future Of Bitcoin

BTCS to Commence Trading on Nasdaq

As NFT’s Popularity Grows, So Does Cybersquatting