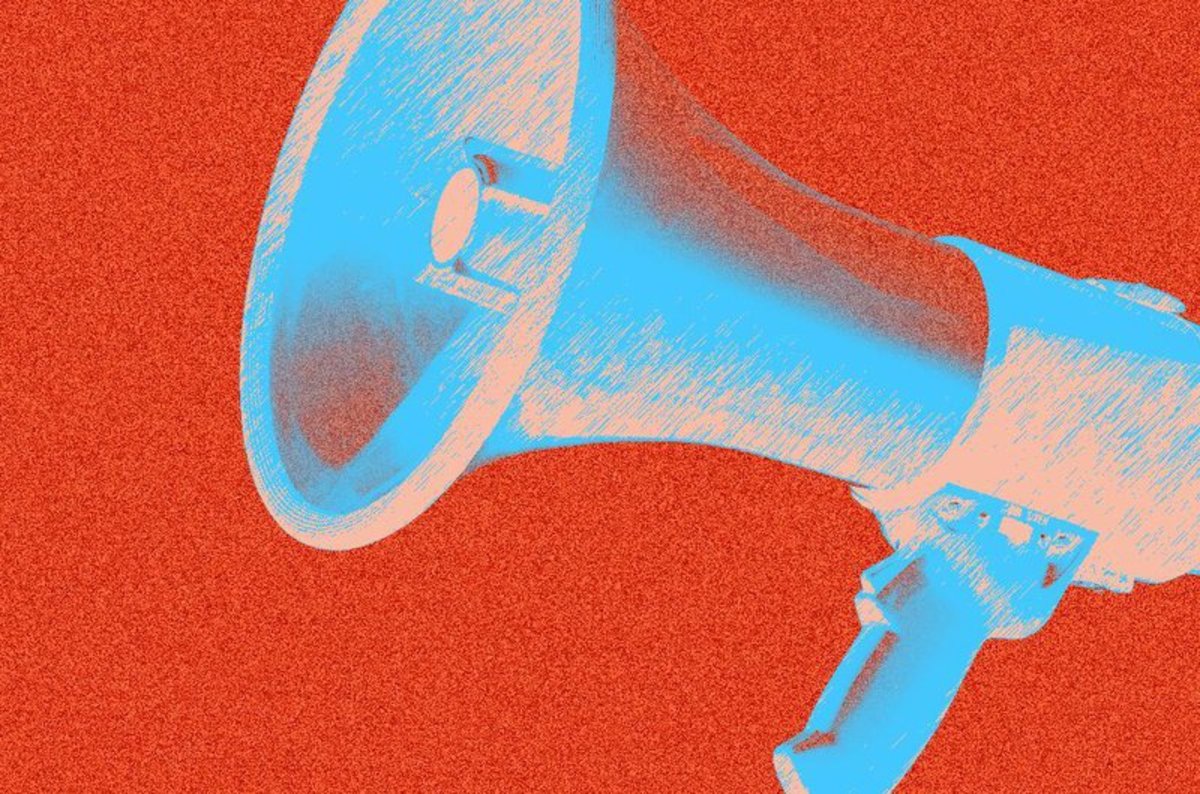 Is isn’t every day that Bitcoin’s value proposition is portrayed so clearly and accurately on the mainstream stage.

The below is a direct excerpt of Marty’s Bent Issue #1158: “Mainstream Monday.” Sign up for the newsletter here.

Things are escalating quickly. On Friday we highlighted the fact that many individuals turned to Tallycoin, a service that makes it very easy to spin up a crowdfund campaign that uses Bitcoin to allow those running the campaign to receive funds in a no-custodial manner. Wholly eliminating the risk of having funds frozen and/or seized because a government or the corporation hosting the campaign doesn’t agree with the cause. Since the campaign started it has raised more than 10 BILLION sats, or ~$460,000 at current prices.

The buzz around the campaign picked up steam over the weekend. So much buzz that it caught the eye of Tucker Carlson, who hosts one of the most popular nightly shows on mainstream corporate media.

Regardless what you think about the corporate media generally or Tucker Carlson personally, it isn’t every day that Bitcoin’s value prop is portrayed so clearly and accurately on this type of stage.

“They’re turning to cryptocurrency. Tallycoin, for example, is a small crowdfunding service that uses Bitcoin. It’s not controlled by banks. That’s the point. They’re hosting a fundraiser for the truckers. Now why is this appealing? No one can steal the money. No government can pressure anyone to turn the money over because governments don’t control crypto. Bitcoin goes from Person A to Person B and all the intermediary does, the company, is connect the two.

It’s pretty appealing. And you can imagine the long-term consequences here. If the people in charge in this country and in Canada want to make the US Dollar irrelevant, they’ll keep acting like this and soon it will be. Either way it’s becoming very clear that the only way around the stranglehold that technology has on our human rights is decentralization […]”

A very powerful message was just broadcast to millions of people across the US and the world. I expect this trend of high signal Bitcoin coverage to increase over time as governments become more and more desperate.

While Bitcoin being in the spotlight on Tucker Carlson did wonders for mainstream awareness of the value prop instead of hyper focus on price volatility, there was another action that will do wonders for adoption and utility; Cash App rolling out the ability for all of their tens of millions of users to send sats over the Lightning Network.

The number one finance app in the app store is making sure it is staying up to date on cutting edge technology that enables people to send small and large amounts of sats instantly and cheaply when compared to on-chain transactions. While it is probably true that many Cash App users currently ignore the Bitcoin page, what is important is that Cash App is building bitcoin products that will enable their users to reap the utility of the network when they are ready. Some will realize they are ready to use Bitcoin under their own volition. Most will be forced to realize the utility of the network due to encroachment on civil liberties that pushes them into the network’s hand.

By enabling the Lightning Network on the app, Cash App is increasing the amount of people who will be able to take self custody of their sats due to the fact that users with less sats who are less likely to make on-chain transactions when fees are high (which they haven’t been for some time) can now do so via the Lightning Network.

Increased awareness and tooling is a great way to start the week.

Bitcoin vs. Real Estate: Which is the Smarter Investment

Will Cardano Be Unveiling DEXes This Christmas?