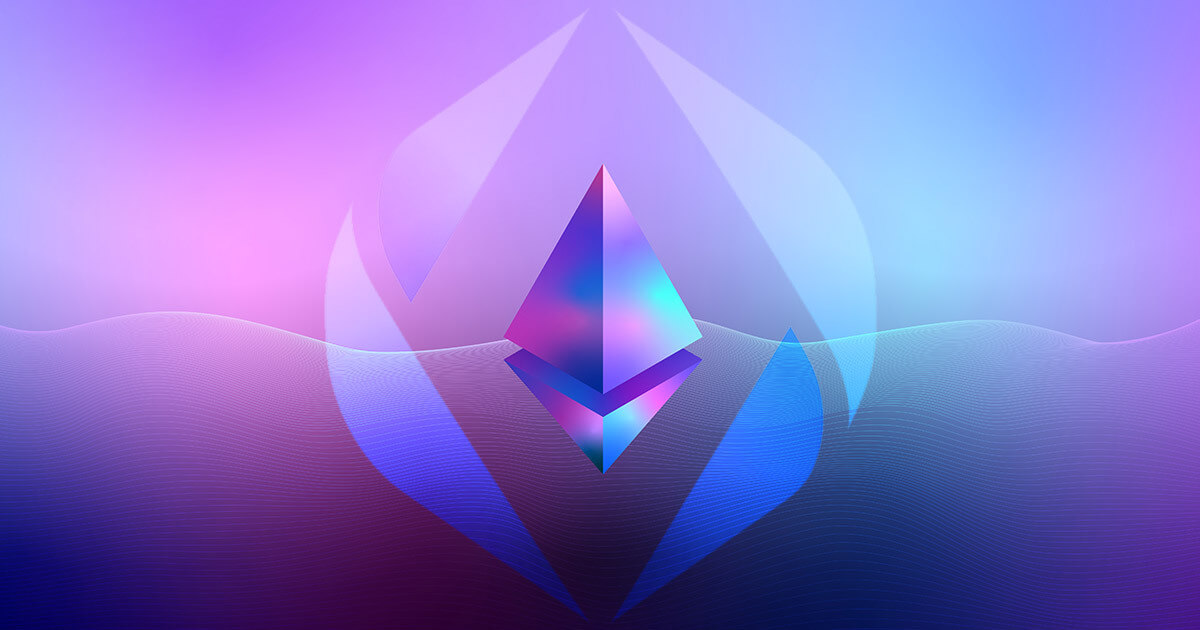 While registering a .eth domain name by itself is quite affordable for most people, Ethereum gas fees to do the involved transaction tend not to be.

I'm delighted to announce the release of the first version of @ensdomains' toolkit for supporting offchain resolution of ENS names.https://t.co/SH2b7sZ6oH

This is the first step in ENS’s plans for Layer-2 and off-chain resolution support. It will make it possible for wallet providers and others to issue, create or update ENS subdomains for their users without any transaction fees.

As per the announcement on the ENS discussion forum, the so-called off-chain resolver 93 is a starter-kit for building infrastructure to resolve ENS names using external services.

“This implementation defaults to using a backend that loads names from a JSON flat-file, but the backend is easily pluggable and can be replaced to source records from any database as needed,” Johnson tweets.

According to Nick Johnson, this is an important first step to deploy ENS on Layer-2. Once resolution support is available in ENS, it will enable wallet providers and other developers to provide subdomains to their users at low-to-no cost, by storing the records off chain and relying on messages signed using a trusted key for verification.

“The next step from here will be to make this more production-ready, and to begin developing gateway and resolver implementations that support other verification methods – specifically, verifying proofs from layer 2 networks, which will make storing ENS names on L2s like Optimism and Arbitrum possible without any additional trust assumptions. This will make it possible for individual users to migrate their names to L2s,” the announcement reads.

With the new toolkit, developers can start building infrastructure that allows for off-chain hosting domains and subdomains, eliminating gas fees for record updates and subdomain creation.

“These names will resolve seamlessly in web3 libraries that support ENS’s new resolution standard; support in Ethers is coming soon, and we’re working on pull requests for other popular web3 libraries,” Johnson tweets.

Next steps in collaboration with Chainlink

The next steps for ENS on the path towards full Layer-2 support involve collaboration with oracle service Chainlink to build out support for specific Layer-2 networks, such as optimistic roll-ups. With this support in place, it will be possible for individual users to move their ENS domains to the L2 network of their choice.

“These new L2 gateways will use the same protocol as the system we’re releasing today – so a wallet that’s updated to use ENS-on-L2 now will automatically be able to resolve names stored on L2s like Optimism without any changes required,” Johnson tweets.

ENS domain names, such as cryptoslate.eth, map cumbersome Ethereum, Bitcoin and other addresses to human readable names, and vice versa (reverse records). ENS domain names are NFTs, and as such that allow for various attributes like Twitter handles, email addresses and profile pictures. There are about half a million registered .eth names to this date.