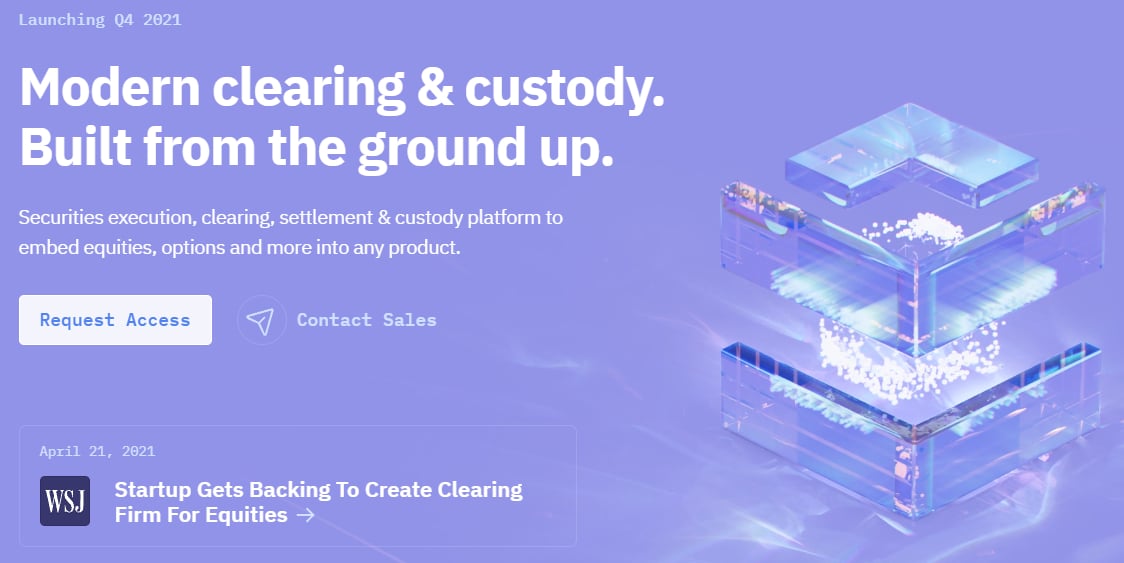 Company acquired Embed.com ahead of launch.

Embed acquired embed.com ahead of its launch.

Companies have a habit of starting on subpar domains and then upgrading to premium .com domains when their businesses takes off. They have tight budgets and want to spend money on product and other marketing line items until they confirm the proof of concept and get consistent revenue streams.

A company that has bucked the trend is Embed, an infrastructure provider for financial markets.

Despite not officially launching until later in 2021, the startup has attracted plenty of attention, including a feature article in the Wall Street Journal.

The buzz around Embed has resulted in a $60 million Series A funding round. According to a Medium blog post from the company, it has now raised a total of $80 million of equity and debt financing, including a Seed funding round in April.

Embed has the ultimate domain name to match its lofty ambitions and early hype. Yes, the company smartly acquired Embed.com before its official launch.

Whois history suggests that Embed acquired Embed.com in late February to early March 2021. Embed.com was acquired from a Colorado-based company, Embed Ltd., which used the domain name as a games platform.

Curiously, while the company acquired Embed.com several months ago, it was officially known as Embedded until a rebrand was revealed at the end of September. The company doesn’t own Embedded.com.

According to founder Michael Giles, Embed’s platform has the ability to power the next Robinhood. It’s a highly regulated business, and having the Embed.com domain name will give it some of the credibility it needs.

Acquiring Embed.com so early in the startup’s life has given Embed and its developers the opportunity to build a product with the Embed.com domain at its core without being concerned about a potentially tricky domain transition later on.

Post link: This company acquired a killer domain before launching

MyMiniFactory could spare digital artists from the NFT hype train