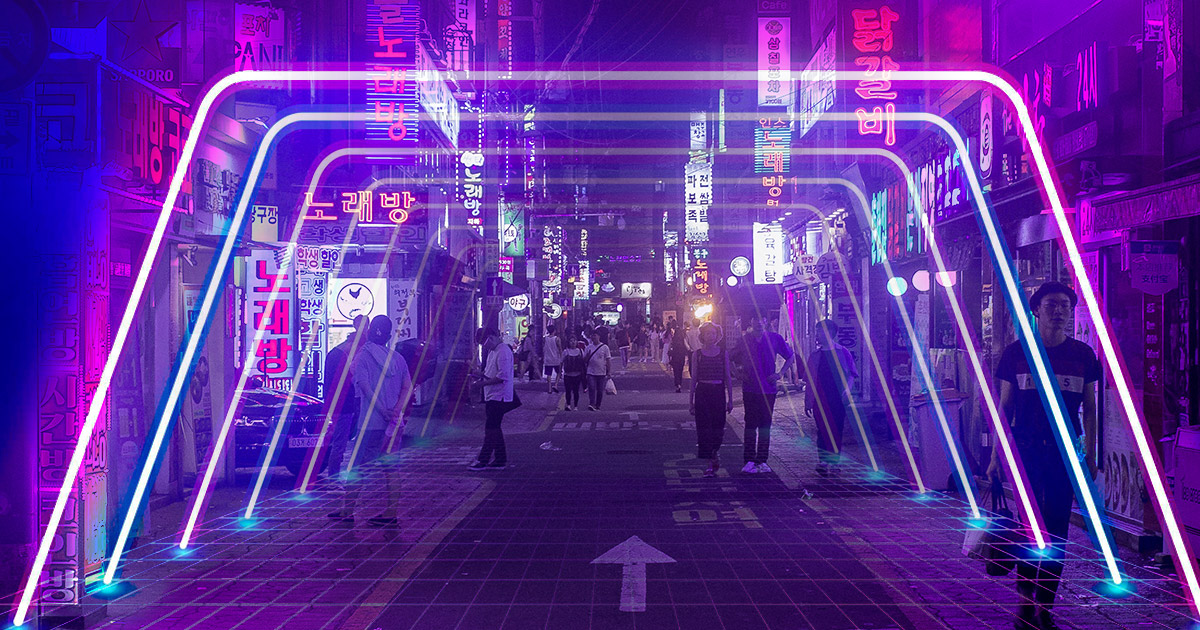 South Korea is eyeing the growing Metaverse expansion and is all set to work towards developing itself as a major game player in the field.

Metaverse projects to include medicine, pop culture and tourism

According to the official press release, South Korea will be working with 220 metaverse companies to create a “metaverse academy” and later produce 40,000 trained metaverse professionals by 2026 to take lead in the given domain.

As per sources, the country is also planning to build an online Korean language institute on metaverse to facilitate global user interactions and help foreigners engage with several projects on metaverse including medicine, K-pop, tourism, and arts.

The South Korean Ministry of Science and ICT further stated a single metaverse has the potential to create 1.5 million jobs in the virtual ecosystem.

South Korea is one of the major markets that effortlessly fosters the virtual reality ecosystem. According to the data acquired from MSIT, the nation’s VR market has shown immense growth potential of over 36% in 2018 and is expected to be worth $2.5 billion by 2024.

Providing support for startups through a metaverse academy

The country will also reportedly run a “K-Metaverse academy” to engage with global metaverse startups and assist them in connecting with local/indigenous startups to scale the sector ahead.

South Korean metaverse plans also include a strict user policy to protect the spread of illicit activities in the metaverse such as harassment and exploitation of all sorts by setting a list of comprehensive consumer guidelines.

The concept of metaverse has gained immense traction in 2021. A term originally coined in 1992, Metaverse refers to a virtual reality world where users can interact with each other in specialized digital avatars. The concept permits users to perform mundane activities in the virtual space and exchange multiple goods and services just like they did in the real physical world.

Verisign gets patent for domain name suggestion/registration via chatbot