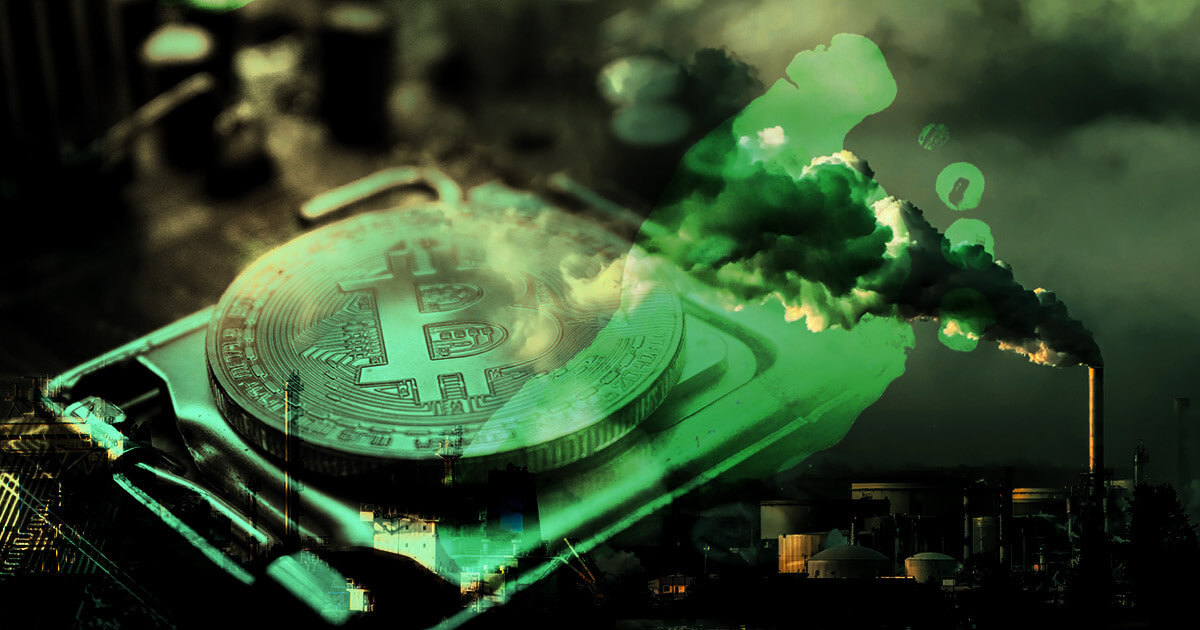 The new CoinShares report underlines the network’s recent carbon emissions, which amount to nearly 0.08% globally, are insignificant numbers compared to emissions released by other industries and domains.

CoinShares’ report also revealed the latest statistics using an estimate from Galaxy Digital that claims Bitcoin mining’s energy consumption is far less than other financial systems such as gold and the banking industry.

CoinShares’ study further claims that Bitcoin mining contributed nearly 42 megatons of carbon emissions in 2021 compared to other nations such as China and the US, which have contributed way more in terms of numbers and statistics.

“As a frame of reference, countries with large industrial bases such as the United States and China emitted 5,830Mt and 11,580Mt of CO2 in 2016, respectively,” CoinShares contended.

Additionally, the CoinShares report also revealed Bitcoin’s total electricity consumption, which is 89 terawatt-hours and significantly lower than the estimates put forward by the University of Cambridge.

“As a point of reference, total global energy consumption (not considerably higher production) in 2019 has been estimated at 162,194 TWh. At an annual energy draw of 89 TWh, the Bitcoin mining network uses approximately 0.05% of the total energy consumed globally. This strikes us as a small cost for a global monetary system, and on the global energy balance sheet, it amounts to a rounding error.”

Bitcoin mining has often been plagued with severe accusations entailing that the network’s high energy consumption negatively impacts the environment.

The new report released by CoinShares also portrays recent statistics and compares other industries such as gold and banking, which contribute far greater numbers in terms of CO2 emissions than BTC mining.

“Estimates of the emissions caused by minting and printing fiat currencies come in around 8 Mt per year and the gold industry is estimated to generate between 100 and 145 Mt of CO2 emissions annually,” according to the study.

The report also states that the CO2 emissions released via Bitcoin mining are highly “insignificant.”

“While it is clear that there currently are emissions created as a result of bitcoin mining, these emissions are not only insignificant on a global scale, but they are in no way necessary in and of themselves, ” CoinShares added.

The report further concludes that the current focus should be spent on producing more renewable sources rather than attacking BTC mining processes that produce inconsequential emission rates and numbers.

USA sues to get GIBill.com domain name back after letting it expire