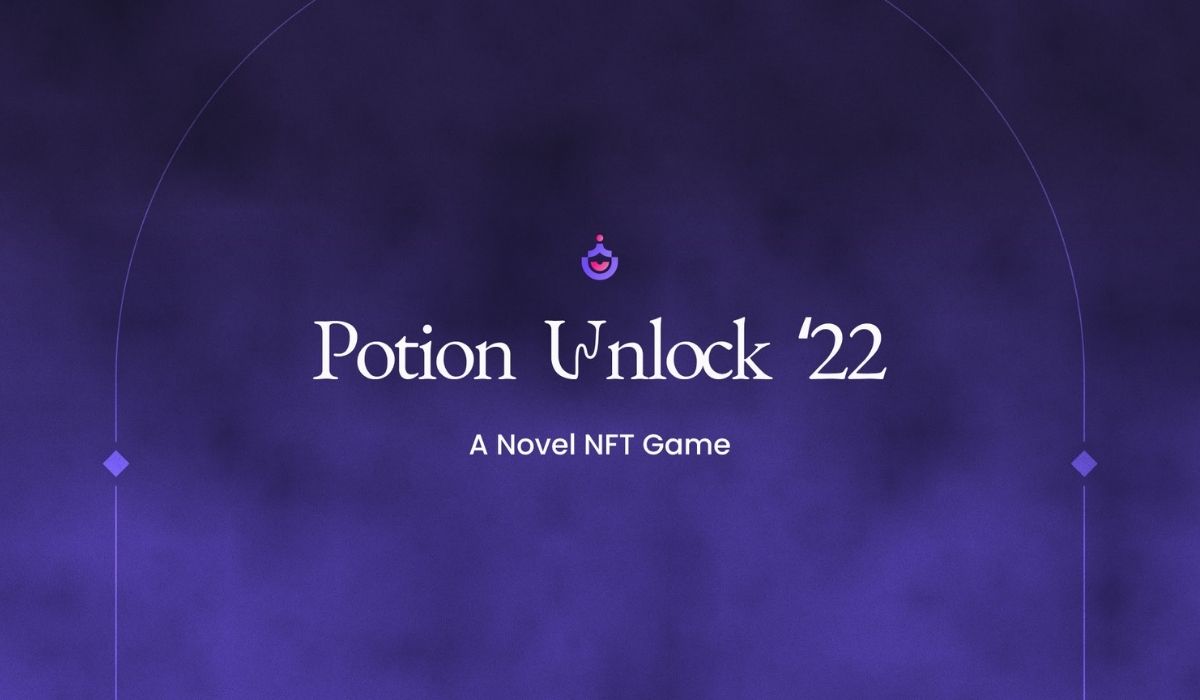 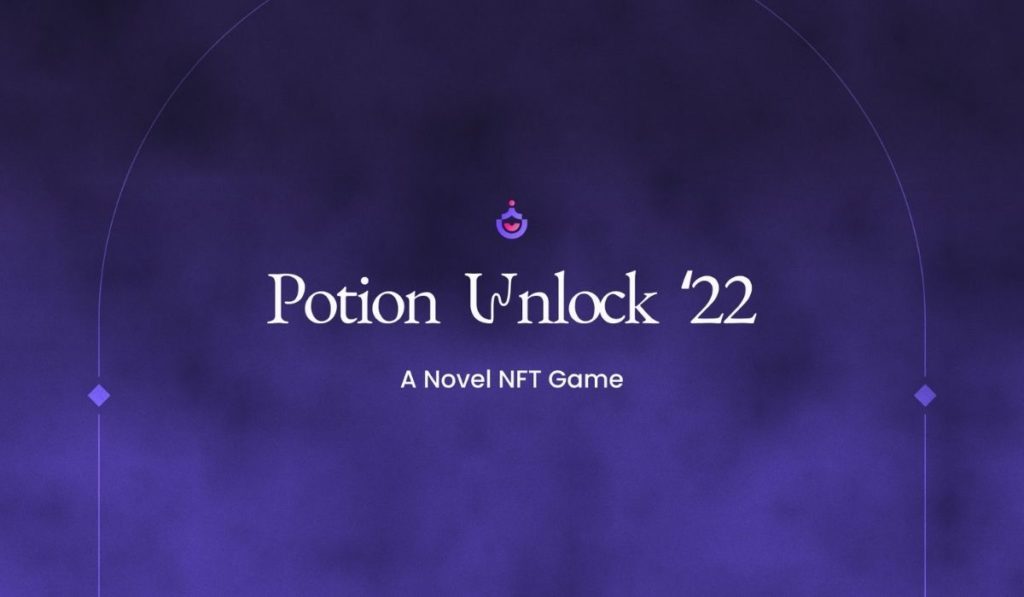 PotionLabs has kicked off its move to auction for Potion Unlock. This game is a social experiment that aims to create a decentralized community in the DeFi protocol ecosystem. During the auctioning, the buyers of the NFTs will gain access to the Potion Unlock game. The potion protocol will be made available to the public domain in collaboration with community members. The Potion protocol community will control its future as a public asset.

Potion NFT design, the synthesis of the Kelly Criterion into a bonding curve, symbolically represents a different insurance contract. Notably, the original NFT minters are the only individuals who can access the Potion Unlock game, considering it is a digital collectible and not a financial instrument.

There are 6 various rarities in the game that hold various capabilities and power levels. Also, each rarity NFT has its redundancy levels to avoid a single holder from blocking the game’s resolution.

The primary motivation behind the creation of Potion Unlock was to transfer the control of the protocol to the community. The approach ensures decentralization, and the power is divided equally to the community. PotionLabs will finance its research work through this protocol approach since it will establish commercial viability and believes it will also be helpful in other web3 projects.

PotionLabs co-founder and CTO, Guillem Mosquera, had the following to say about the novel NFT game; “the PotionLabs community is excited to introduce a novel class of services created by the community for the community from the ground up. PotionLabs ensures to employ a community-first approach to create new technology to help users in DeFi manage the risk of their assets comprehensively and reliably.”

WP Engine snaps up Frost, makes it free for all