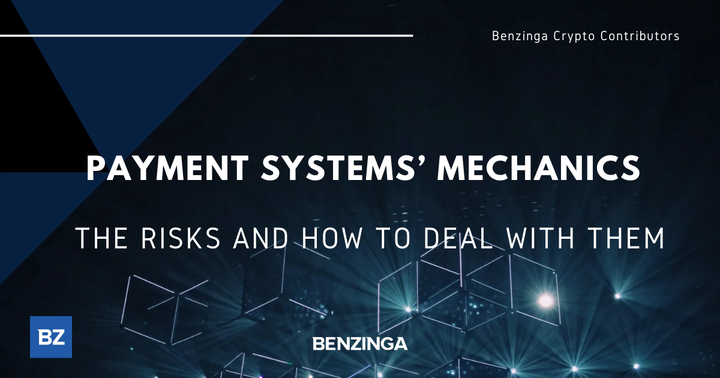 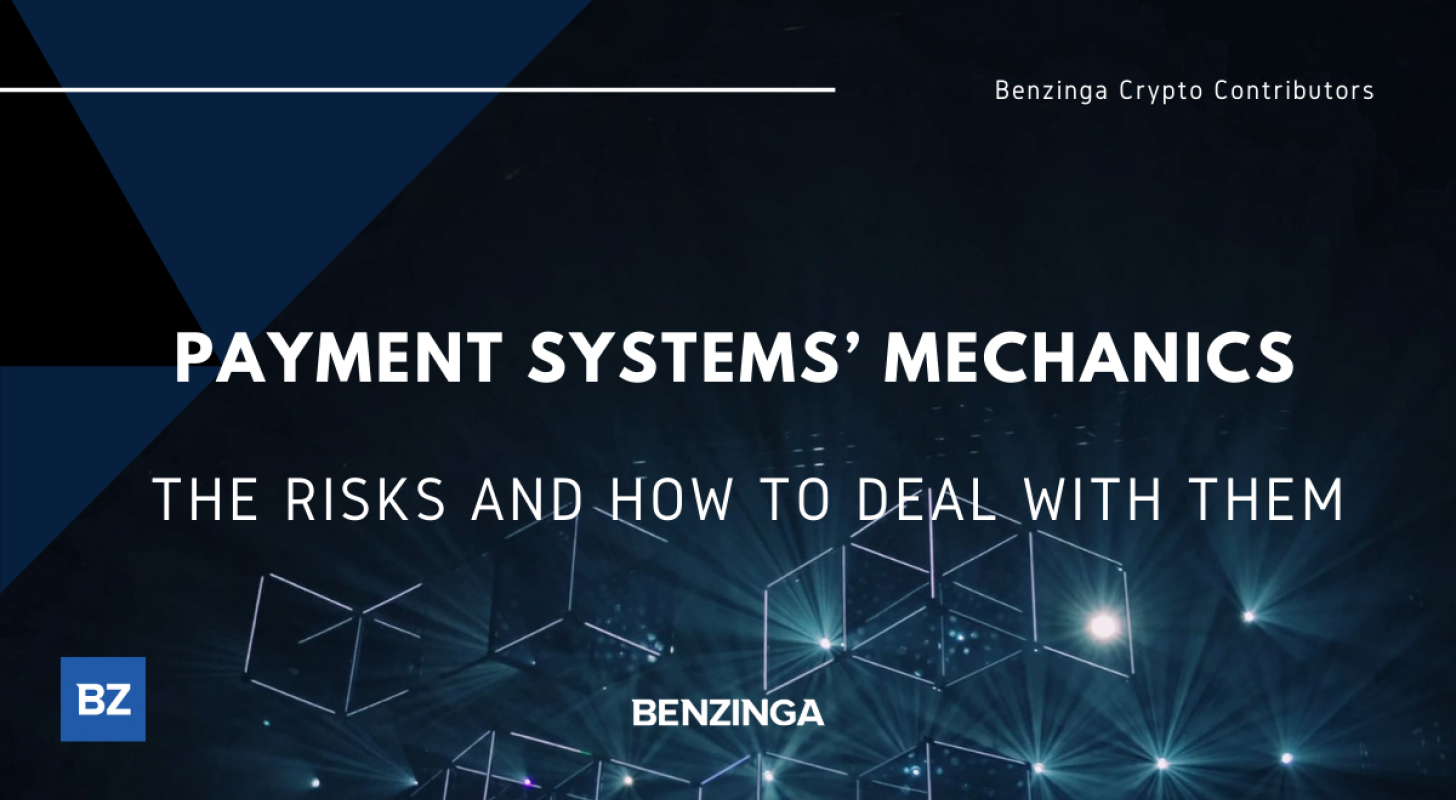 By Nikolay Bocharov, Head of Anti-Fraud Department at the global payment network Mercuryo

All participants of the crypto-powered payment industry have their roles. Based on these roles, they establish specific relationships among each other and with regulators, including Card Schemes and authorities, and create a structured, highly efficient ecosystem.

At the same time, this codependency bears quite a few risks that can seriously affect everyone from regulators to merchants.

A textbook example of high-level hierarchy players suffering losses is when an acquirer bank receives a fine from a payment system because of the illegal or banned activity of the merchant. One would think that it is a merchant who has to pay the fine, but in reality, it is often the bank itself that is held accountable.

Let’s take a look at the recent case when an acquiring bank had to pay €75,000 claimed by MasterCard as one of the merchants has violated copyright legislation. Although it was the merchant was broadcasting movies for English learning purposes, the bank was the one to pay the fine.

So what exactly happened?

The acquiring bank was responsible for processing subscription payments for the content that was shown unlawfully. The copyright holder sent a complaint to MasterCard about the case, and according to MasterCard rules, it is the bank, not the merchant, that had to be held accountable and pay the fine.

From a user’s point of view, the money transferring process looks easy. In reality, it is a complex system that runs like a machine. Think of it as a pyramid or an iceberg, every layer of which represents participants divided into the following categories:

Some market players are only responsible for a limited number of tasks, and others can play several roles at once. For example, a merchant can be a payment facilitator and a service provider at the same time.

For the sake of example, let’s divide payment system participants into four groups that are interconnected in a single hierarchy of risk distribution …

PotionLabs Announces The Launch Of The Potion Unlock NFT Auction

You're Already Influencing People, Why Not Get Rewarded For it? Raiinmaker's JD Seraphine