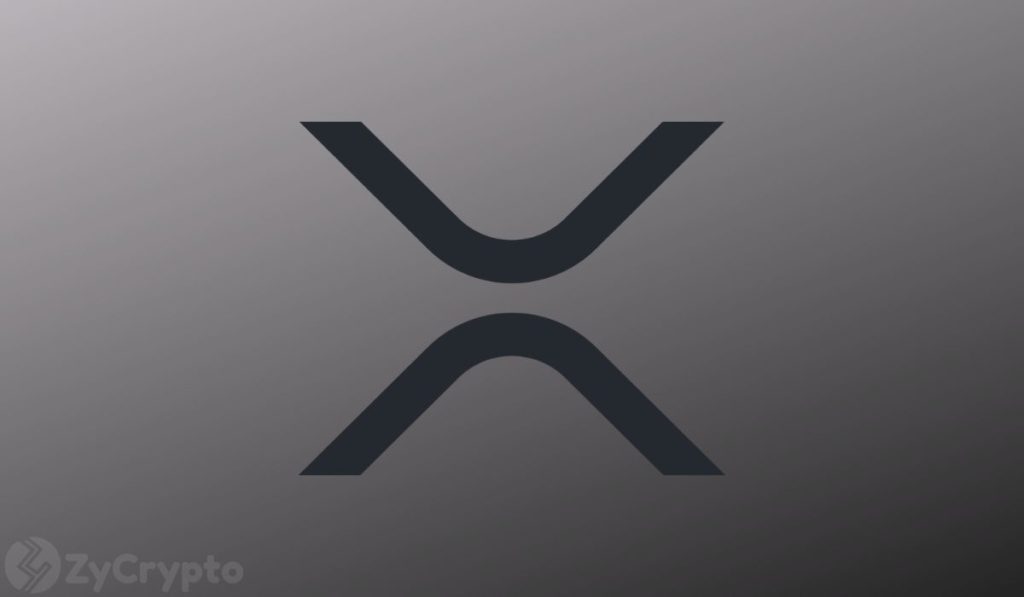 In a blog dated April 7, Ripple announced that it had seen “incredible momentum and exciting NFT use cases come to life on the XRPL” with a list of leading creators joining its NFT ecosystem which is focused on bringing tokenized projects, the metaverse, gaming and art to life.

Ripple’s creator fund is a $250 million commitment to support creators by providing them with the necessary tools, financial support, and partnerships to kick-start their projects on XRPL. Since its launch in September 2021, Ripple has onboarded close to 4000 creators under various projects via its creator fund including Justin Bua an award-winning artist and author, filmmaker Steven Sebring, and xPunks. XRPL has also partnered with various marketplaces and creative agencies including Mintable, VSA Partners, NFT PRO, Ethernal labs, and MintNFT to connect the convocation of diverse artists.

The most recent addition to the list of NFT creators on the ledger has been Rare Air Media, producer of ex-NBA champion Michael Jordan’s visual autobiography “for the love of the game”. Rare Air Media intends to create NFTs on the XRPL for the former NBA star, with the first batch of NFTs expected to be launched in Q2 2022.

The reason behind mounting XRPL NFT creators has been mostly due to its speed, which allows users to make transactions in no more than 5 seconds. The low cost of transactions, its simplicity, and its sustainability have also played a role in the huge growth of users. Now, XLPL is focused on building additional use cases on the NFT-Devnet to enable creators who want to start creating NFTs or who want to join the Web3 movement to interact with its functionalities seamlessly. They are also looking at expanding its creator fund to attract more creators.

That said, with the NFT market recording mammoth growth over the last 3 years, it is becoming increasingly clear that NFTs and Web 3 could be the future. Already, celebrities such as Snoop Dogg, Paris Hilton, and major brands including Nike and Disney are already dabbling with NFTs.

As per a report by ‘non-fungible’, trading in NFTs spiked 21,000% from 2020 with sales topping at slightly over $17B bringing the total market valuation of the NFT market to roughly $40B. The number of people holding NFTs also grew from 89,000 to more than 2.5 million as per the report. With the metaverse coming into the scene, the market cap of NFTs is set to surge even higher after triggering a wall of institutional money to pour into these ecosystems.