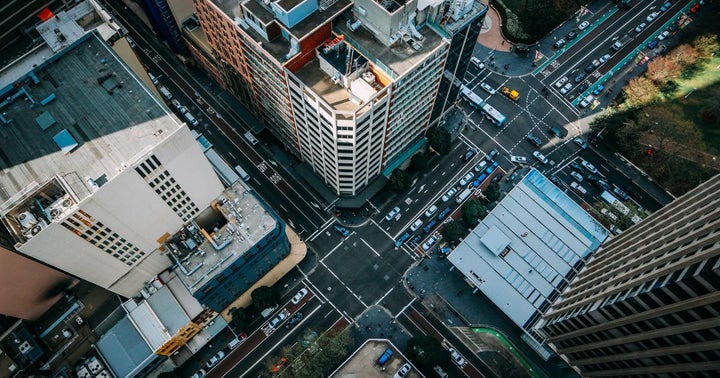 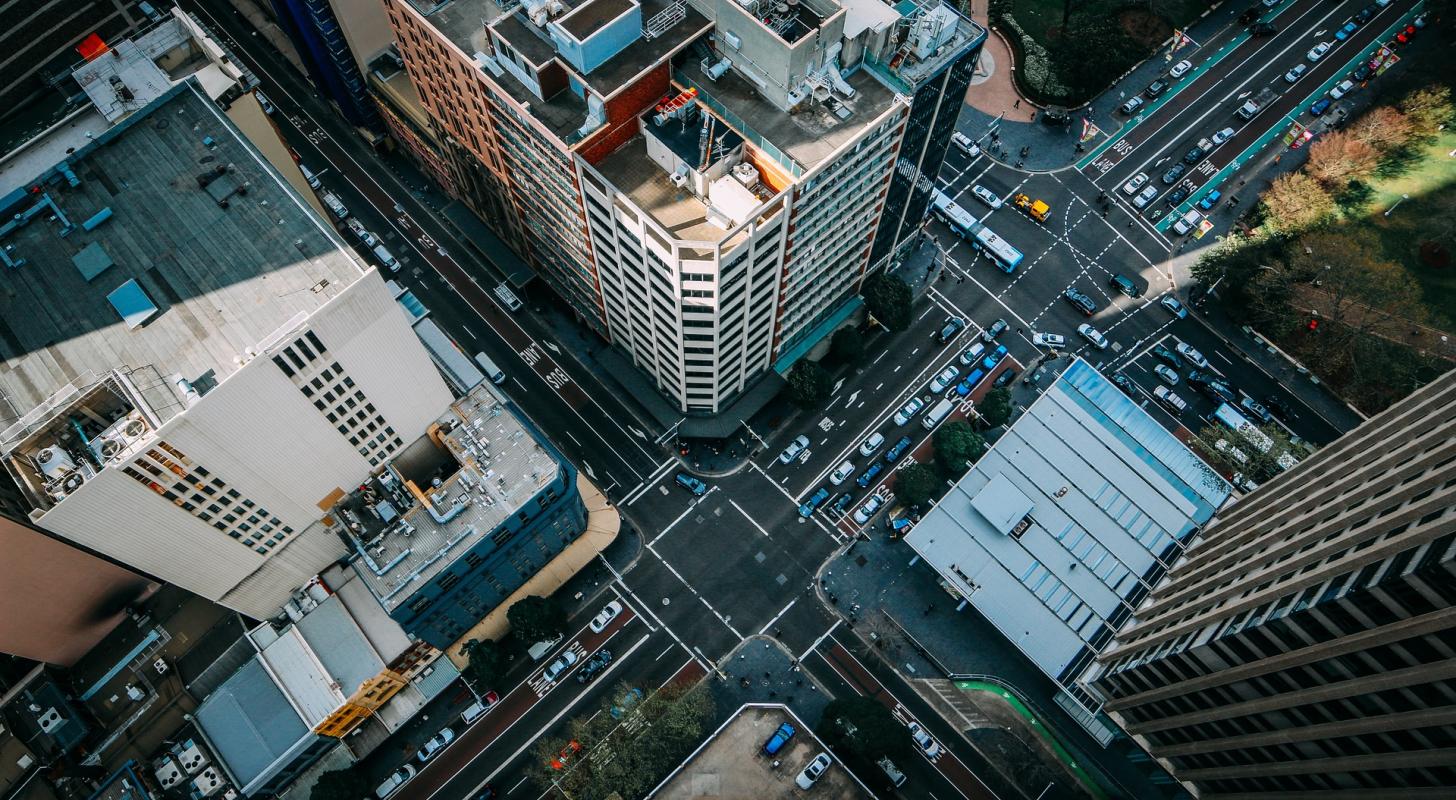 A few years ago, it would have been near-impossible to go a few days without the announcement of one Initial Coin Offering or the other in the cryptocurrency industry. Up until around 2018, ICO’s were the most popular way to raise funds for promising new projects in the cryptocurrency industry and involved consumers buying up the native token of that project with the expectation that it would increase in value after the project has gone live.

However, that period, often dubbed the wild west of the crypto industry, was filled with a lot of scandal and fraud. Many of the projects that were promoted during that time did not have merit behind them but instead, were cashing in on a growing trend. Some were outright fraudulent and the Securities and Exchange Commission in the United States has been prosecuting those involved in illegal and fraudulent ICOs even years after the fact.

This, along with a number of other factors has seen ICOs fall out of favor with the crypto-loving population and are mostly a relic of the past. However, a new form of investment has sprung up from its ashes and is poised to expand the reach of the industry as a whole.

The Rise Of STOs

Security token offerings, or STO‘s as they are commonly called, involve the tokenization of the specific asset and the sale of tokens which represent ownership in the project. STO‘s have been applied in a number of industries, notably real estate and even art. …

WP Engine snaps up Frost, makes it free for all

This major Linux security vulnerability has been fixed, so patch now

XYZ to relaunch 5 TLDs in June at lower prices