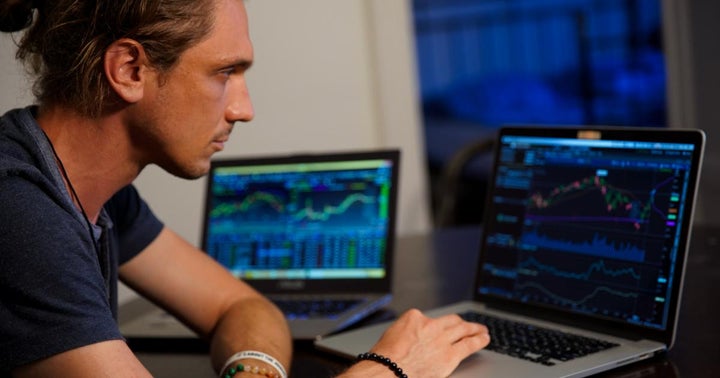 Last week, one of Europe’s largest banks, Deutsche Bank, went against the Treasury Secretary Yellen’s depiction of higher-than-expected inflation rate. After the consumer price index achieved its highest yearly rate since 2008, at 4.2%, the former Fed chair called such a rate “transitory”, to return to normal after a few months. Moreover, just a few days ago, the Fed’s balance sheet reached an historic $8 trillion, as an accumulative effort to speed up the recovery.

While many have warned of the unseen and unpredictable consequences of such monetary milestones, Deutsche Bank is one of the world’s largest financial institutions to frame these policies as “sitting on a time bomb”. They should know, as the bank implemented negative interest rates following ECB’s -0.5% deposit rate. In a time where global fiat currencies are rapidly devaluing and banks even charge for deposits, it is fortunate that the DeFi space has exploded in such a timely manner.

Only one year ago, dApps within the decentralized finance ecosystem accounted for less than $1 billion in total value locked (TVL). Now, the digital assets sit around $59.5 billion, a 30% drop from May's ATH of $86.2 billion, mirroring the month’s crypto crash.

As severe as that crash was, DeFi remains as one of the few investment paths available for those who view the stock market as a highly inflated bubble and wish to avoid record low near-zero or negative interest rates. Always brimming with innovation, here are some of the more important DeFi trends emerging for the latter half of 2021.

As the first to offer smart contract capability, the Ethereum blockchain became a victim of its own success. An influx of new yield farmers have made the network congested right at the time of DeFi’s peak growth. While this is being gradually resolved with a transition toward ETH 2.0, which features a more scalable Proof-of-Stake (PoS) consensus mechanism, Binance Smart Chain (BSC) has been the biggest beneficiary thanks to its low transaction fees and fast throughput.

In order to escape Ethereum’s high fees and network congestion, many have turned to BSC as an alternative. 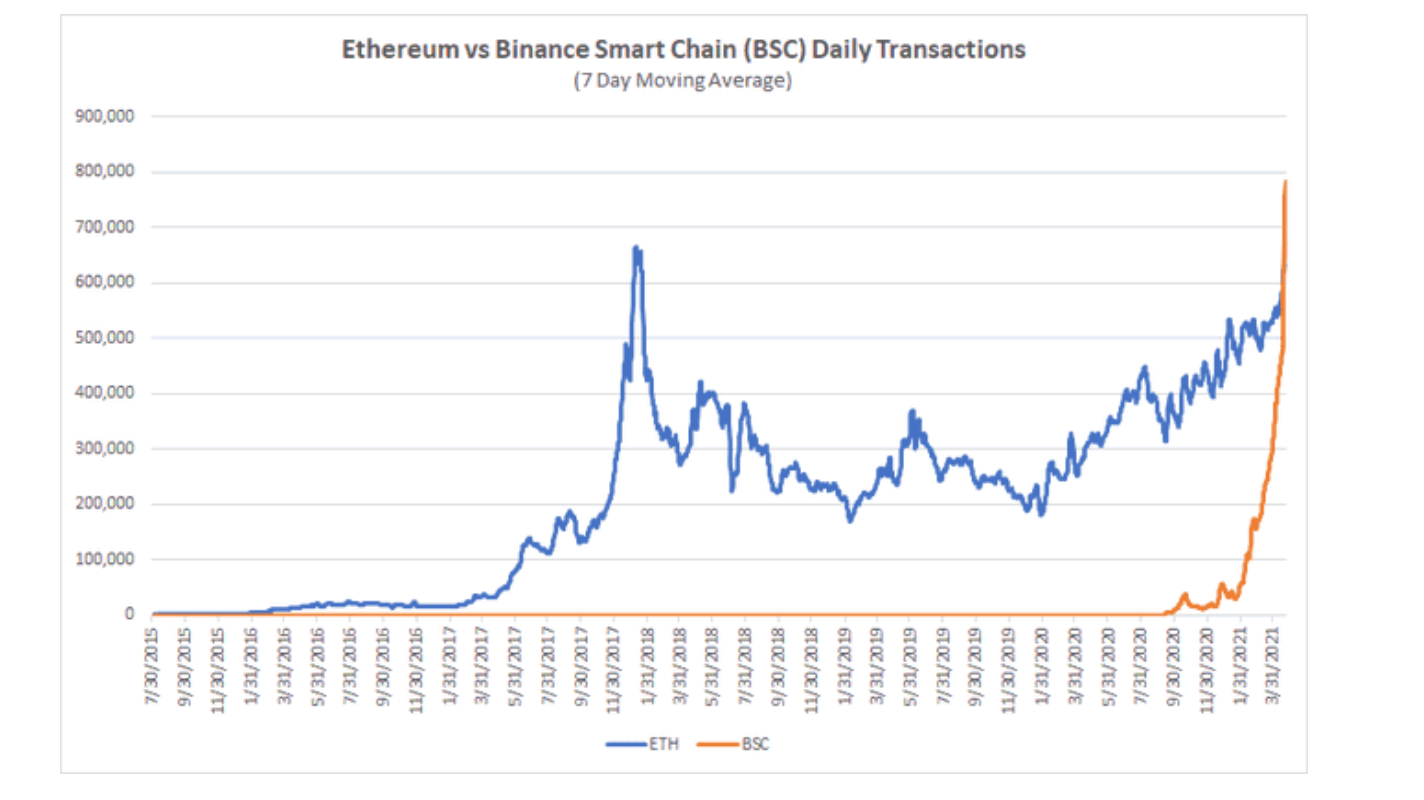 Although DeFi currently has 2.7 million users, this is still chump change compared to traditional finance. What the DeFi space really needs is seamlessness, but it’s still-early stage of development lacks such a feature. BSC already supports cross-chain asset transfers, but only for BEP20 tokens. Other smart contract-enabled blockchains offer more elegant interoperability:

Revenue and DUMs up over 5% at Verisign

The Actual Impact Of Bitcoin On War