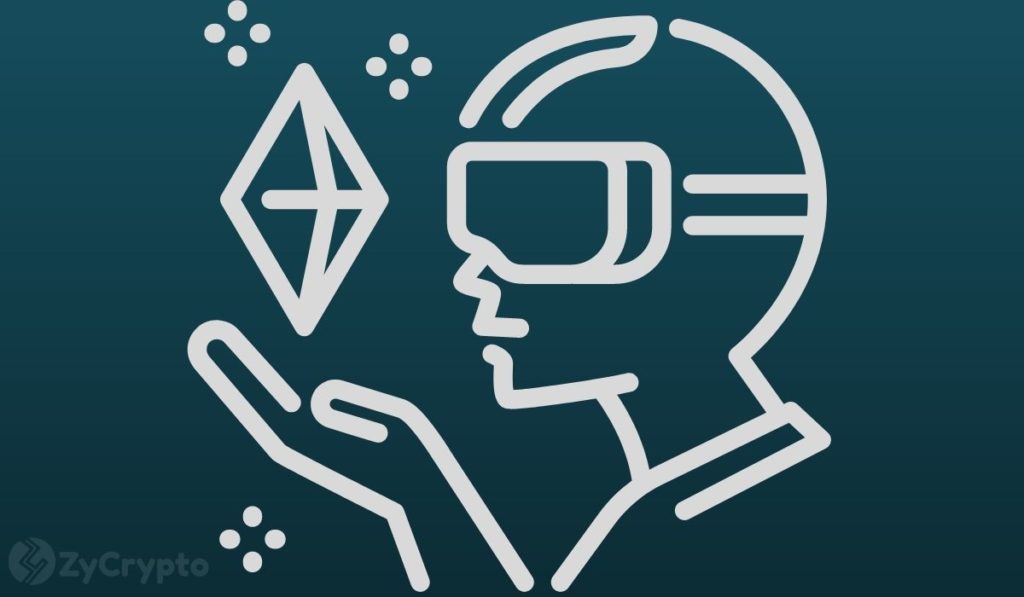 A Fredericksburg pastor known as DJ Soto is celebrating his seventh year since establishing the first Virtual Reality (VR) Church. Soto says his church is ” no different from any other church whether it is physical or of its in the metaverse,” he believes the faith paradise he has created through the gateways of an oculus “has all the functions of, how you would think a physical church, or how you would define a physical church.”

Hope for the physically challenged

Reaching the physically or mentally incapacitated believers is one of Soto’s reasons for founding the VR church. A recent member, Aline Depp, who could not attend a physical church because of her neuromuscular condition, is happy about the experience. She describes it as “feel(ing) empowered again.” Under Soto’s leadership, Delp has been ordained a metaverse minister after receiving her e-baptism, but skeptics of the controversial innovation question the validity of an e-baptism.

How legit is faith in the Metaverse?

Soto’s multi-denominational metaverse church has sparked conflicting reactions from a few religious leaders who see such services as an attempt to water the efficacy of the gospel. There are others, however, who embrace it as a brilliant step to get more technology-savvy people involved.

Other Churches in the Metaverse

Soto’s VR church, though the first, is not the only metaverse innovation offering spiritual solitude. Lifechurch, a multi-site church based in Edmond, Oklahoma, recently reported two new altar calls on its first metaverse service which had close to 100 persons in attendance. Its founder, Greg Gackle, explained that they started exploring the possibilities of the Metaverse back in 2007. Newer technologies in the last decade helped the group accelerate its metaverse ambitions and now it is hosting its service in Microsoft’s Altspace VR.

Lifechurch VR services boast an immersive experience with receptionists at the lobby and ushers at the entrance to welcome attendees. Gackle wants it to be as similar to the physical church as possible.

Their innovations, together with the Israeli duo that turned Bible verses to minted NFTs, make for some of the spectacular attempts to reconcile emerging technology to existing faith and beliefs.

In the general metaverse space, SAND, MANA and AXS are the top leading projects with a combined market cap of over $10 billion. The metaverse space is expected to reach $8 trillion when groundbreaking gaming and social services become mainstream.

CoolWallet introduces in-app support to OpenSea and Rarible for NFTs!