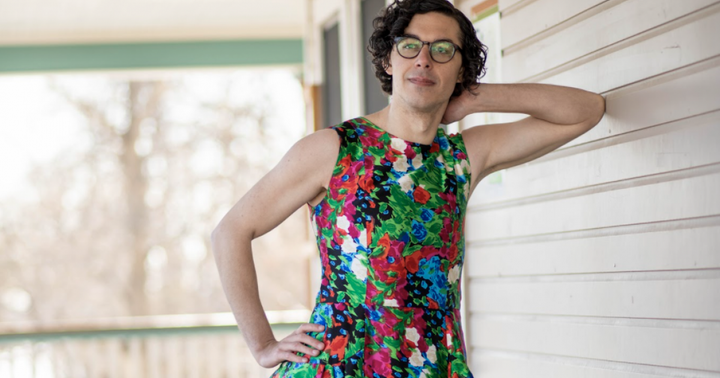 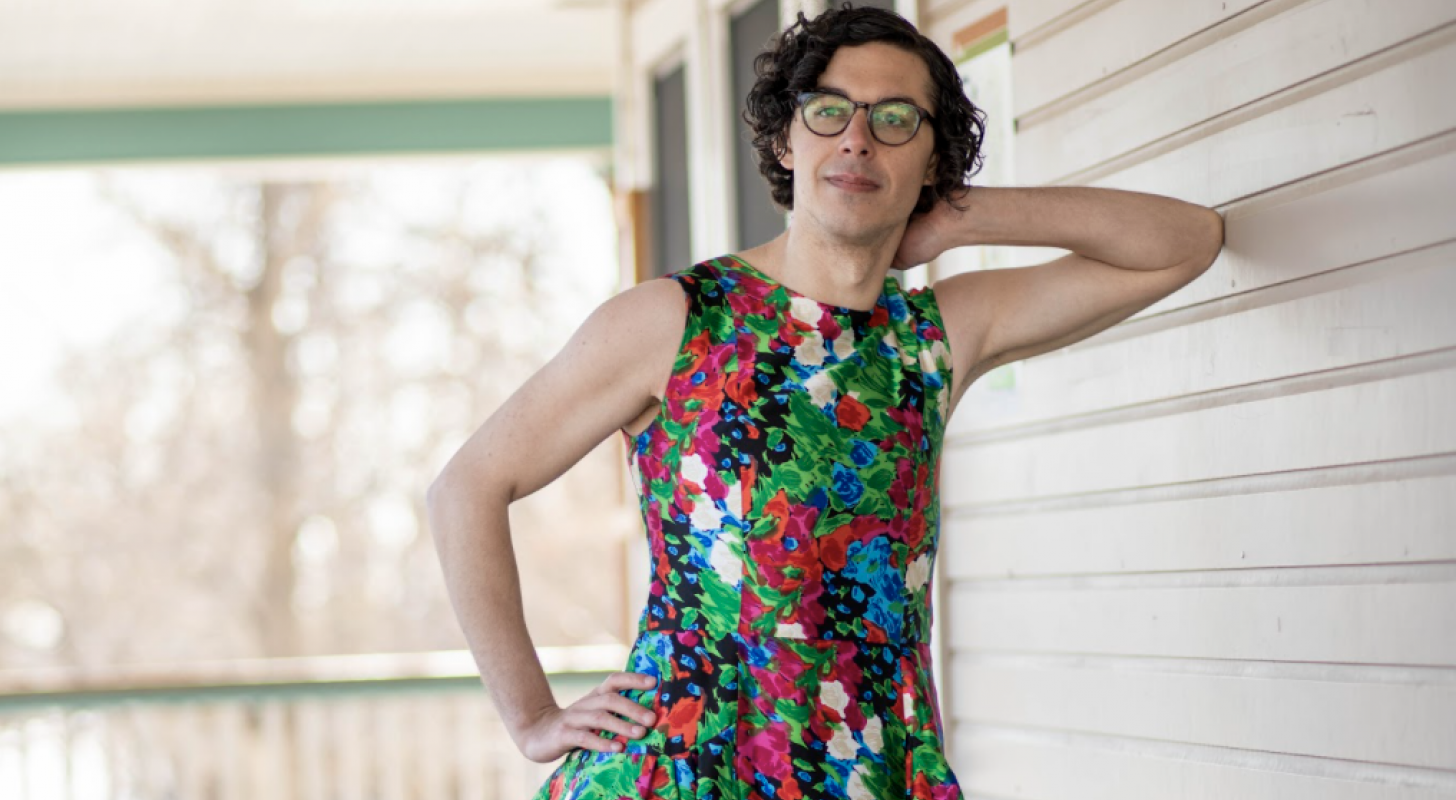 The Normality Of Coming Out: In a write-up earlier, Campbell touched on a one-on-one podcast with professional “Dota 2” player Slacks. In the podcast, Campbell expressed his desire to wear a dress at a live event.

Campbell told Benzinga that he had thought of asking Slacks off-camera but decided it would be more “interesting” to put him on the spot.

“I wasn’t 100% planning on bringing it up, but as the podcast went on, it felt more appropriate. He’s a close friend, so it was comforting to have him there in a loud moment of public disclosure.”

Campbell, who specializes in Valve’s Dota 2, noted that coming out can feel a bit like Groundhog Day for people who might be shifting careers and uproot their entire lives often but "you get more used to talking about it though; the whole process becomes more normalized."

Changing The World With Blockchain: In terms of gender balance, Axie is about 60% male and 40% female, Campbell revealed, citing the …

Registered domains jump in Q2 but still down from last year