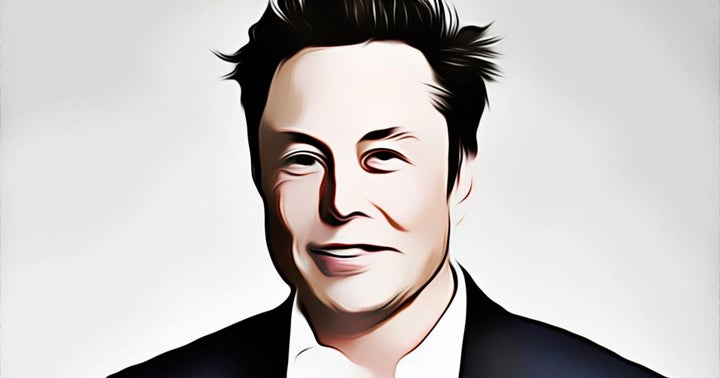 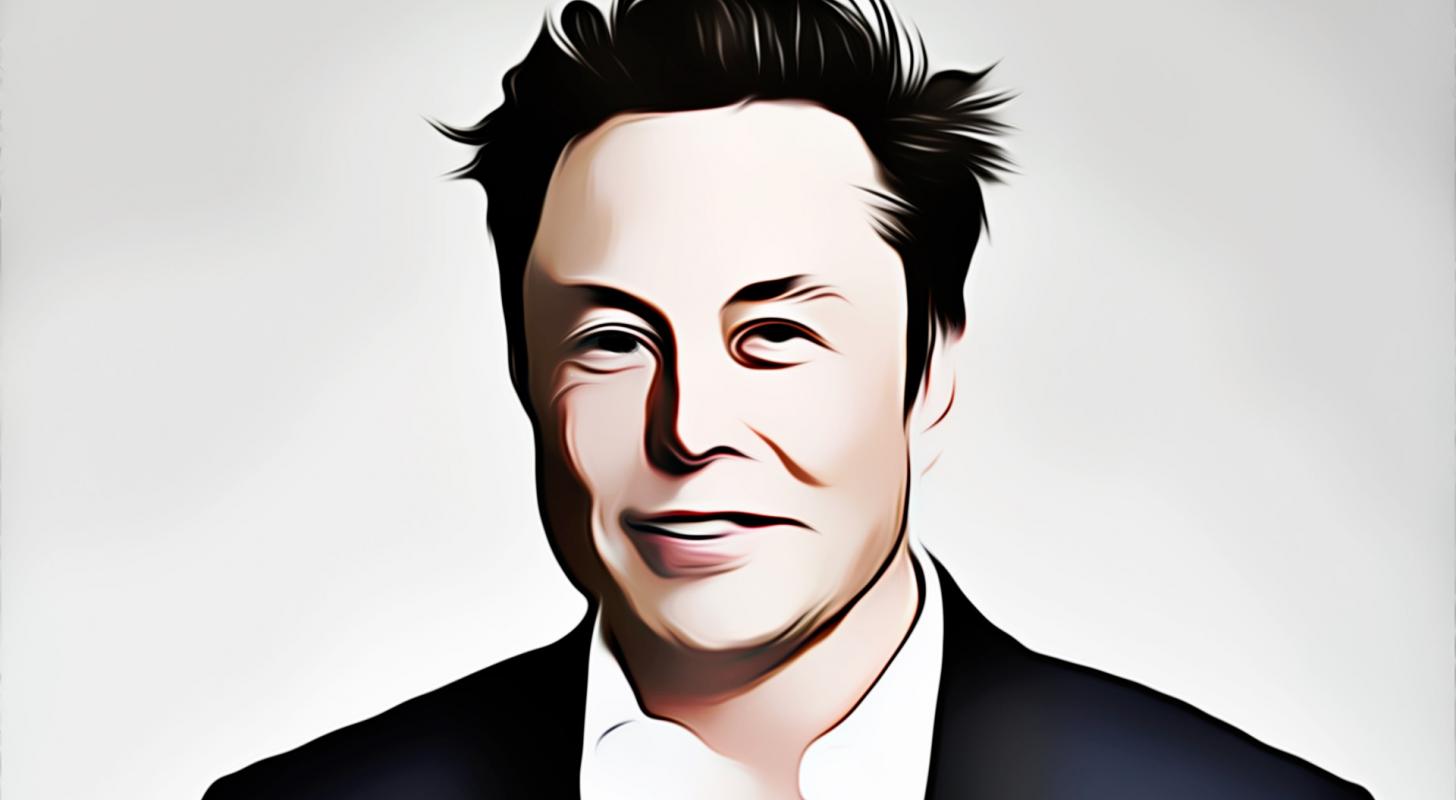 Known for his use of memes on social media including mentions of popular jokes involving 69 and 4/20, it might come as a surprise that with a birthday on June 28, Musk was born 69 days after 4/20.

Here is a look at 50 more facts and figures about Musk in honor of this milestone birthday.

Related Link: If You Invested $1,000 In Tesla Stock After Elon Musk Appeared On The Simpsons, Here's How Much You'd Have Now