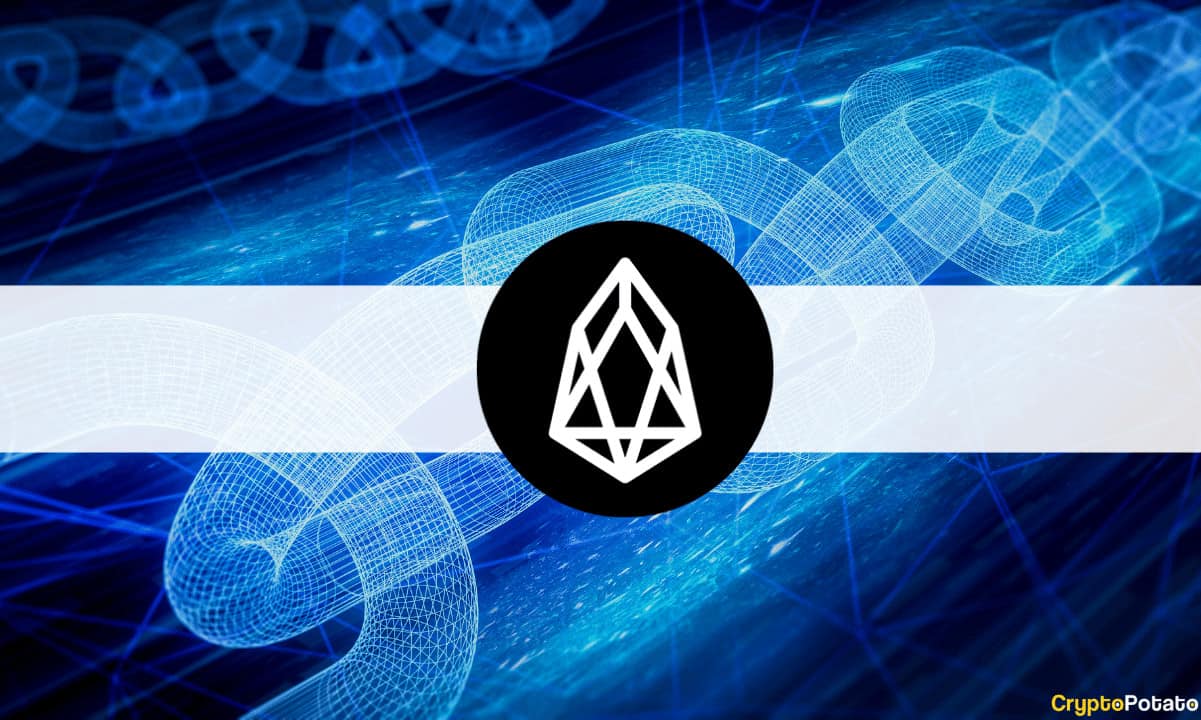 Popular software programmer and co-founder of BitShares, Steem, and the EOS network, Daniel Larimer, recently announced the rebranding of his earlier endeavors.

In a press release shared with CryptoPotato, Larimer noted that his new vision, dubbed Fractally, will deliver the original EOS vision of 2017 to the modern crypto market.

He claimed that Fractally will be a unique blend of a decentralized exchange, a social media platform, a high-performance smart contracts network, and decentralized governance processes.

According to Larimer, the new project will be built on the lessons he has learned from his previous ventures, including one of the first and highest performance decentralized exchanges, BitShares, and the first decentralized social media, Steem.

Using BitShares, anyone can create, distribute, and exchange tokens with a simple user interface with no coding experience. However, according to Larimer, Fractally will bring something even better.

Becoming the DAO of DAOs

Steem was one of the top social media platforms at the time because it rewarded users for posting. Fractally will build on the updated model of Steem’s social reward structure to bring incentivized blogging to EOS while reducing the potential for abuse.

Larimer noted that this new project will also integrate the principles of decentralized governance outlined in his book “More Equal Animals – the Subtle Art of True Democracy.” These principles have already been tested in the EOS community.

Earlier in 2021, Larimer and his team tested the process of fractal governance by creating Eden on EOS and hosting three elections that involved hundreds of people. According to the EOS co-founder, the experiment was considered successful by both hosts and participants.

Larimer revealed that he has hired the founder of Violet.garden, John Williamson, to help with the launch of a well-governed social media platform on the EOS network.

PhotoChromic: Biometrically Managed Self Sovereign Identity on the Blockchain

ANKR Is Available on Changelly

Want To Buy Crypto? Check Out The Top Movers For Today