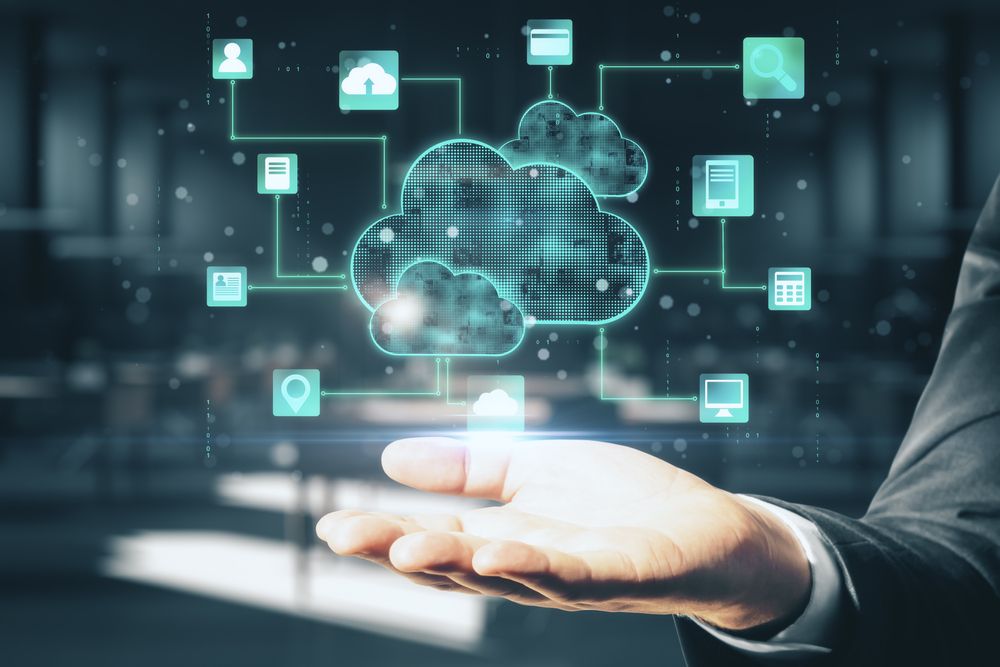 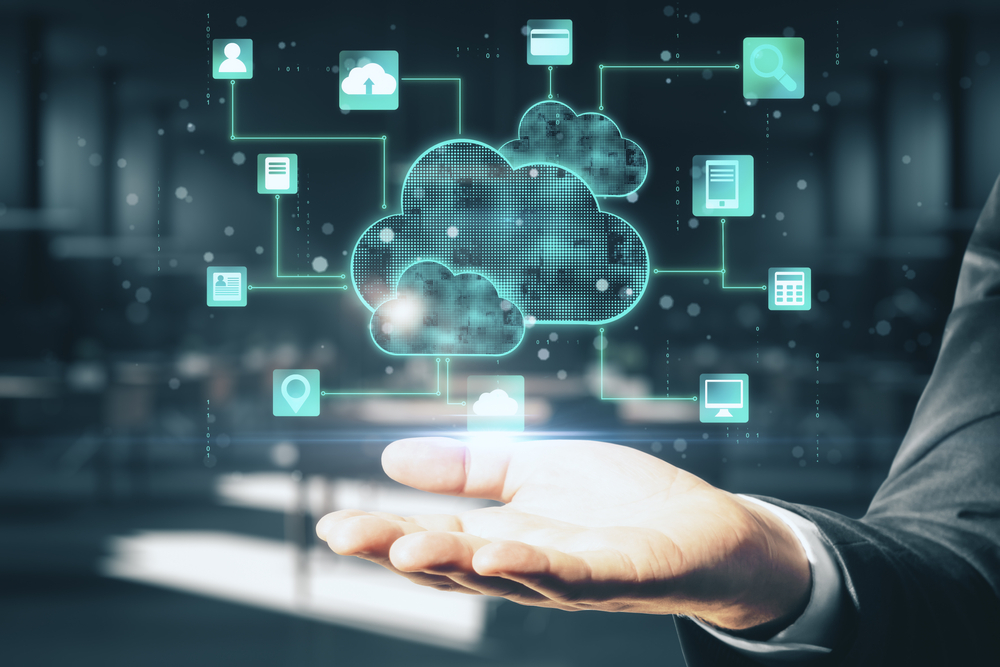 Cloud adoption is continuing to pick up speed, according to new figures from Rackspace. Thecloud giant recently polled more than 1,400 IT executives, discovering that the majority (51%) have all of their applicable infrastructure now residing in the cloud.

For the remainder (49%), many plan to move as much of their IT infrastructure into the cloud as possible.

What’s more – for two-thirds of the respondents, their compute workloads are supported by either public cloud, colocation, managed hosting services, or a combination of the above.

IT infrastructure spread has thus reached an equilibrium, the report argues, noting that this should hold steady until at least the second half of the decade.

IT execs steering the ship

Finally, even though most IT leaders today expect to spend money on on-site data centers in the next 12 months, most believe they won’t be owning one by 2026.

Nowadays, technology plays a key role in operations transformation, Rackspace further found, as a third of the respondents (35%) say IT execs are pivotal in choosing the direction in which the company will be heading, going forward. This was, in part, made possible by the removal of silos separating various functional areas of the business.

“Driven in large part by the power of the cloud, today’s technology landscape is evolving at a breakneck pace, while IT is penetrating all areas of the organization,” said Jeff DeVerter, Chief Technology Evangelist at Rackspace Technology.

“In this environment, IT leaders have the power to help companies and organizations see around corners to solve both their short-term and long-term business challenges and provide critical guidance in the areas of business growth, security, efficiency, and customer experience.”

The cloud market grew by 23% over the past year, according to figures from Gartner which expects a future growth rate of 18% a year.

Will Polygon’s MATIC Claim The $10 Price Tag By Q2 Following This Upgrade?