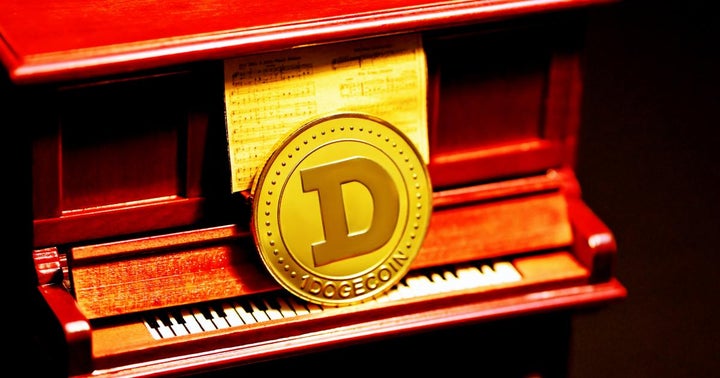 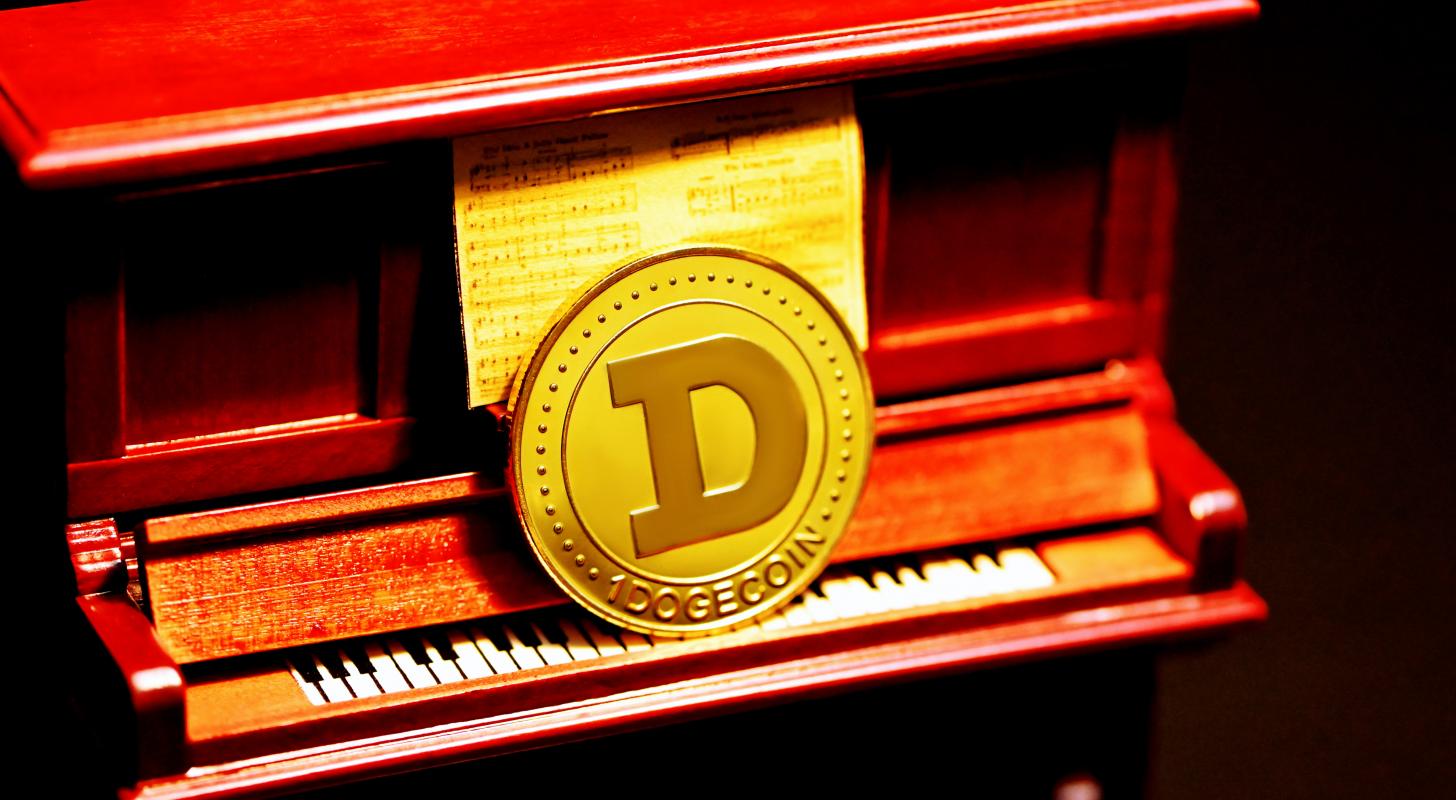 Dogecoin (CRYPTO: DOGE) has a market capitalization of $30.33 billion and is the sixth-largest cryptocurrency as of press time.

DOGE supply rises by about 5 billion per year. This high supply is often held against the meme coin, but has been cited as an advantage by Musk.

“Doge appears to be inflationary, but is not meaningfully so (fixed # of coins per unit time),” said Musk in February.

Dallas Mavericks owner Mark Cuban also theorized the supply is not a limiting factor. He said, “Any asset that has inflation by definition is 'infinite' [but] that doesn’t …