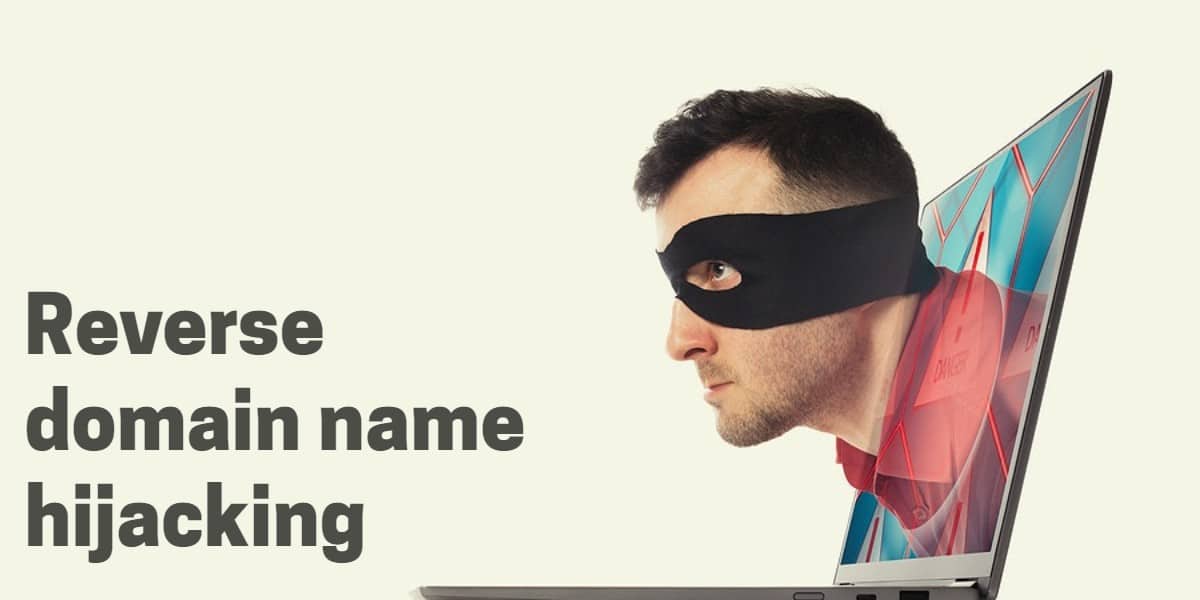 Complainants can (and sometimes should) withdraw their cybersquatting disputes after learning the domain owner’s identity.

The decision highlights an important aspect of UDRP since the EU’s General Data Protection Regulation (GDPR) went into effect. When filing a UDRP, it’s possible that the Complainant won’t know the identity of the domain name owner because the Whois record is obscured or has Whois privacy. This can make it difficult to know when the domain owner acquired the domain and if they have a legitimate reason to own it. But the identity of the domain owner is revealed post-filing, and the Complainant has the opportunity to amend or withdraw its complaint.

But even if the Complainant thought it was dealing with a new owner who acquired the domain after Levio got trademark rights, it knew for sure this wasn’t the case after it filed its UDRP and WIPO revealed who the domain owner was. At that time, Levio Consulting could have withdrawn its dispute.

Post link: This RDNH highlights a key aspect of cybersquatting disputes in a GDPR world