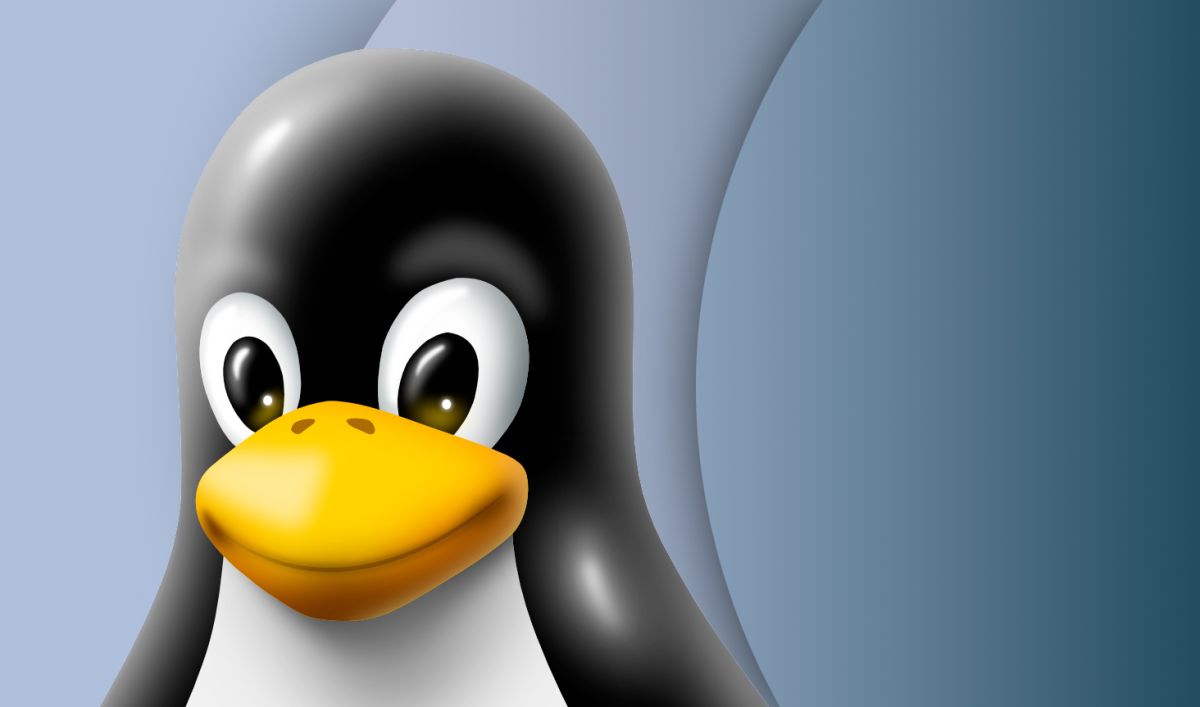 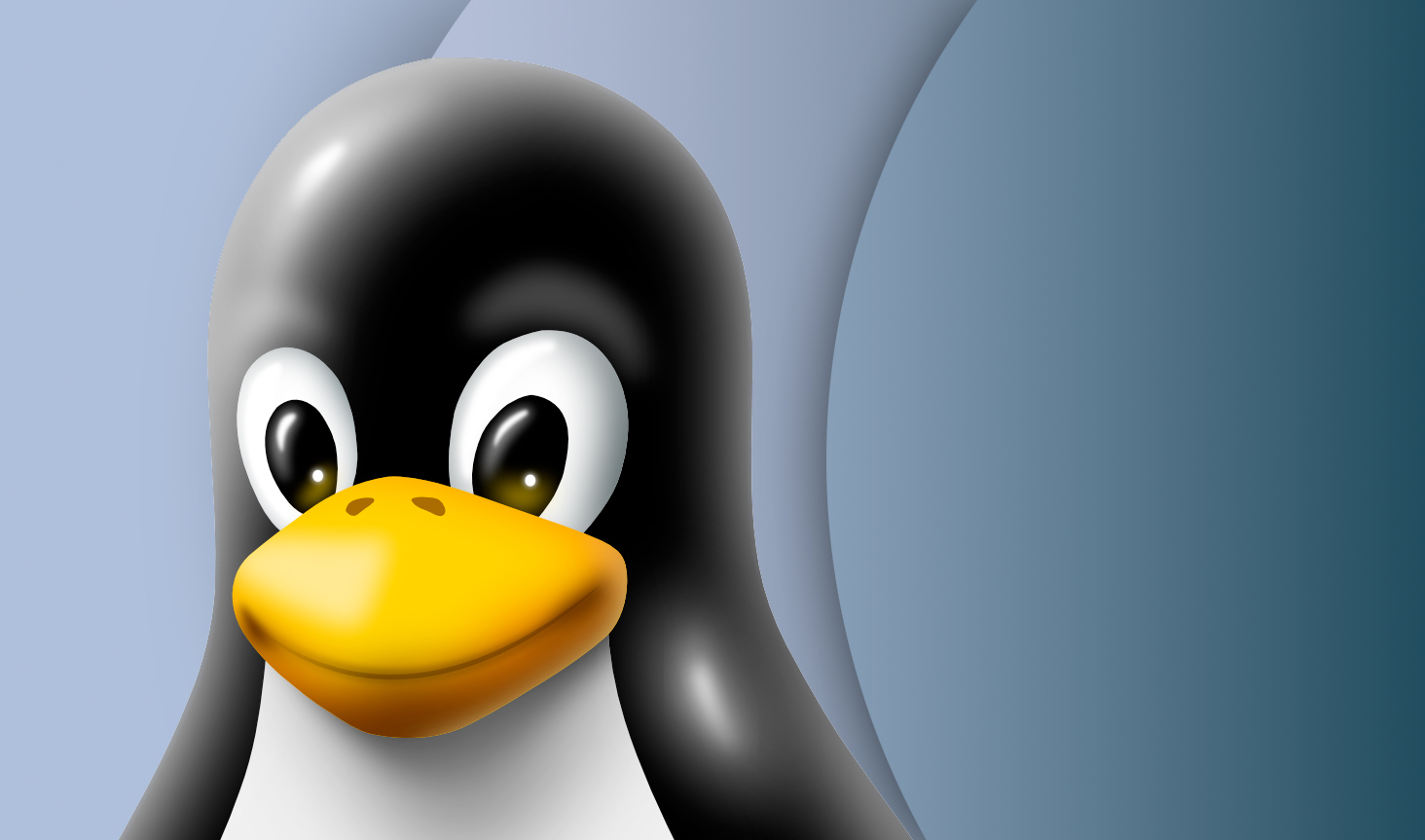 Researchers have discovered that Control Web Panel (CWP), a popular web hosting management software, carried with it two flaws which, when chained together, lead to a remote code execution (RCE) vulnerability on certain Linux-powered servers.

The blog post gets very technical on the vulnerabilities, but long story short – some parts of CWP panel are exposed, without authentication in the webroot.

“Turns out, not a lot is exposed,” the blog post concludes.

Yibelo said the team will release a full Proof-of-Concept for red teams, that achieves preauth RCE, once enough servers migrate to the latest versions and thus mitigate the threat.

It's been a tough week for Linux fans, after researchers from Qualys also recently identified a decade-old “extremely severe” vulnerability affecting every major distro for the operating system (OS).

The vulnerability, “hiding in plain sight” for more than 12 years, is a memory corruption in polkit’s pkexec.

As explained by the researchers, it’s an SUID-root program, installed by default. Malicious actors could exploit the bug to gain full root privileges on the target machine, and then do as they please – even install malware or ransomware.

> Ubuntu has a pretty serious security flaw, so patch now

Also recently, a high severity vulnerability was found in Ubuntu, allowing malicious actors to crash the system, or run software in administrator mode.

As usual, admins are urged to update their systems to the latest version as soon as possible.

A Simple NFT Avatar Maker Grows Its Own Tokenomics