Discovery process has gotten so bad that the parties are using a court reporter to document meet-and-confer sessions. 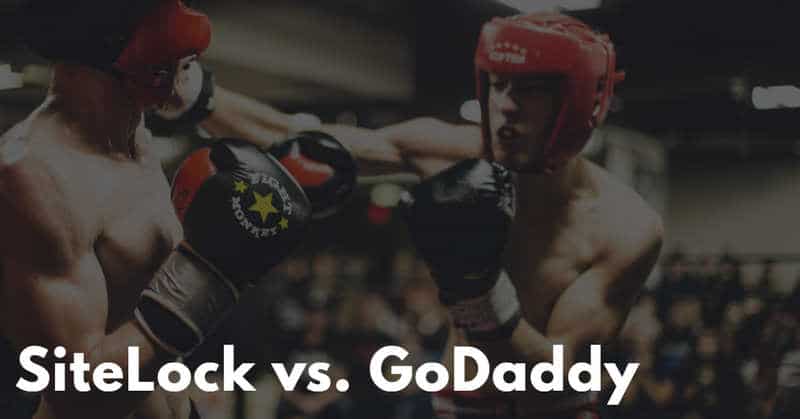 A legal battle between website security company SiteLock and GoDaddy (NYSE: GDDY) gives credence to the idea that the only people who win in a lawsuit are the lawyers.

SiteLock sued GoDaddy in May 2019, claiming that GoDaddy owed SiteLock payments under a reseller agreement in which GoDaddy sold SiteLock’s product to its customers. Abry Partners — the private equity company that owned Donuts when the suit was filed — acquired SiteLock in 2018. Apparently, some issues came up following the acquisition, which led to the lawsuit.

SiteLock’s main argument was that GoDaddy owed it money whenever GoDaddy sold the SiteLock product to a customer, but that GoDaddy was arguing it only owed the money if the customer ended up activating the product. The relationship soured in 2017 after GoDaddy acquired SiteLock competitor Securi and began promoting the Securi product instead of SiteLock.

Fast forward to the end of February 2021 and there are 257 docket entries in the dispute, mostly having to do with discovery. United States District Judge Dominic Lanza summarized (pdf) the discovery in this case:

The discovery process has not, to put it mildly, gone smoothly. Time and again, the parties have resorted to bickering and fighting in lieu of seeking cooperative, productive solutions, then deluged the Court with voluminous filings related to discovery disputes. Things got so bad that the parties began using a court reporter to transcribe their private meet-and-confer sessions. And, remarkably, even the use of a court reporter wasn’t enough to prevent the parties from arguing over what was said during these sessions—one side has now accused the other of improperly conspiring with the court reporter to alter the transcripts of a meet-and-confer session.

The court reporter issue he refers to involved a session in which SiteLock served the court reporter with an errata sheet, which the reporter accepted. GoDaddy says that SiteLock made a concession during the session that was struck.

A lot of dirt has come up during discovery, to be sure. GoDaddy alleges that SiteLock violated its “Most Favored Nation” clause with GoDaddy regarding pricing. GoDaddy discovered that other companies had better pricing, but SiteLock argues that GoDaddy should have been aware of this issue (and brought it up) earlier.

Recently, GoDaddy filed motions to compel related to several subpoenas it filed with competitors that sold SiteLock’s products, including Tucows. GoDaddy also alleged major issues in the accounting that SiteLock provided to GoDaddy.

It’s unclear whether SiteLock or GoDaddy will come out on top in this lawsuit. But the companies’ lawyers will certainly smile all the way to the bank.

Post link: The SiteLock v. GoDaddy lawsuit is getting ugly

Some companies use number-word domains, but be cautious