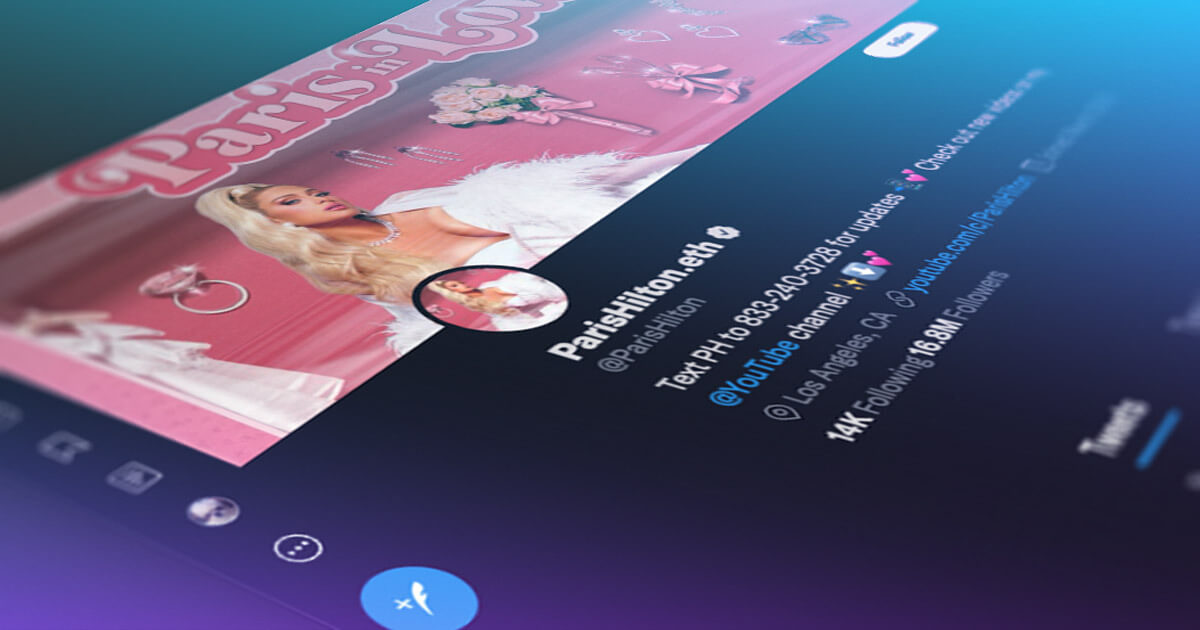 There’s hardly a day in crypto without a celebrity announcing a purchase of a Bored Ape or some similar high-end profile picture NFT, often to be flexed in the Twitter profile of the said celebrity. Just the other day, popular rapper Marshall Mathers, better known as Eminem, purchased Bored Ape Yacht Club #9055 for 123.45 ETH (roughly $453,000 at the time) and joined the ranks of non-fungible token (NFT) enthusiasts as he bought over the past weekend.

The amount of 123.45 is not a coincidence, it seems to be part of the game to set the purchasing amount to even numbers, lucky numbers, prime numbers, or something with 21 in it.

The OpenSea account that did the buying, titled Shady_Holdings (a nod to Eminem’s hit song The Real Slim Shady), was created just three days ago—likely for this exact purpose. Shortly after, Eminem changed his Twitter profile picture to show off his new NFT bling.

As the trend among the rich and famous for buying profile picture images and digital art continues, another less recognized, and perhaps less prestigious and visual trend, is coming up to speed – buying ENS domain names and showing them off in Twitter profiles.

ENS, Ethereum Name Service, is a domain name service that for all intents and purposes works like DNS (Domain Name Service) domain names – they map hard-to-remember strings or numbers like IP- or Ethereum addresses to human-readable names like cryptoslate.com or vitalik.eth. All ENS domain names end with .eth.

To the surprise of few, there’s of course a competition for whose Twitter profile with a .eth name has the most followers.

However, not even Paris Hilton makes it into the top 50 of Twitter accounts with most followers in general, and the top list for .eth names may change quickly if other celebrities pick up on the trend of acquiring or creating ENS names for themselves.