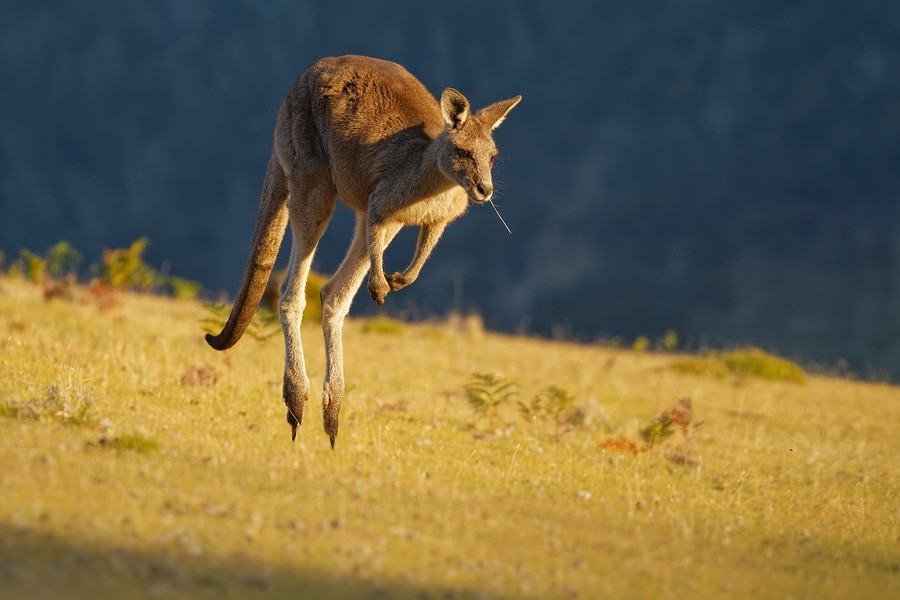 Existing registrants will have only 6 months to claim matching domains.

Australians will need to hop to it if they want to secure second level domains.

Australia will release second level .au domain names starting March 24, 2022. That means that companies and individuals will soon be able to use domains like example.au rather than example.com.au.

The country is following in the footsteps of the United Kingdom, which released second level domains in 2014.

It’s a controversial move, with many owners of third level domains complaining about added confusion and feeling they are forced to pay fees to protect their existing brands.

In the United Kingdom, .co.uk is still the preferred option over .uk. In 2019, five years after second level .uk domains became an option, only 10% of new registrations were second level.

Australia is working on a much shorter timetable than .uk, too. Owners of third level .uk domains were given up to five years to secure their matching second level domains before they were released to the general public. Australia is affording just six months.

Starting in March, owners of third level .au domains can apply to get the second level domain. They’ll get the domain quickly if there are no matching registrations in other second level domains, such as .com.au, .net.au and .org.au.

If the string is registered in multiple domains, there will be an interesting process that is somewhat reminiscent of new top level domains. If one was registered on or before February 4, 2018 and the other was after that date, then the person who registered it first gets the domain. But if both were registered on or before February 4, 2018, then the two (or more) applicants are asked to negotiate amongst themselves to determine who gets the domain. If they don’t come to an agreement, then the name remains reserved and they can apply again a year later.

Exploring The Thesis That Bitcoin Miners Can Replace Global Consensus

Romance and dating enter the metaverse on this Indian app